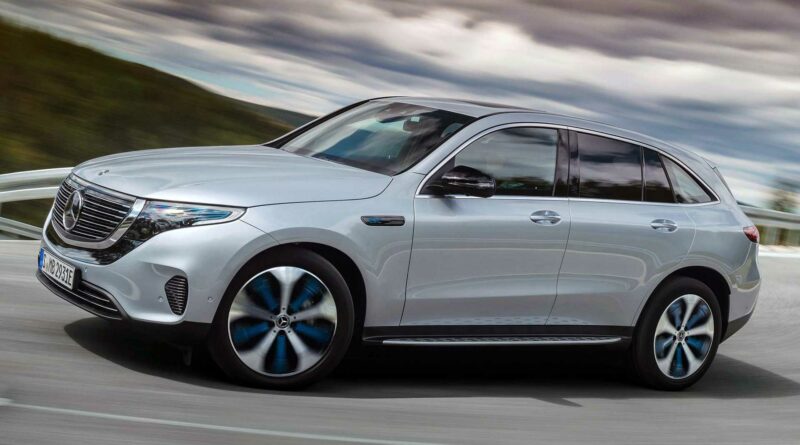 Mercedes-Benz is really expanding their electric vehicle portfolio. Within the last two years, the German automaker has introduced seven electric models under the EQ name. The first one was the EQC, introduced in 2018 as a 2019 model.

After the EQC was released, it was followed by the EQV in 2020. However, 2021 was the year Mercedes-Benz went all out with the EV launches. In the last ten months, we saw the introduction of the EQA, EQB, EQS, and EQE. Let’s not forget the EQG concept that was shown back in September. That model’s production is expected to start by 2022.

But over in the US, Mercedes-Benz’s electric push isn’t as loud as it could be. The only electric model offered is the EQS, which only made its local debut recently. That’s despite the fact that the EQC has been around longer. There is good news, though, as the electric crossover will arrive in the US eventually. It’ll be a pretty long wait, though, as it’s set for a 2025 launch.

That’s according to Automotive News, who interviewed Mercedes-Benz USA CEO, Dimitris Psillakis. The report adds that we shouldn’t expect the current-generation EQC to land in the US. Instead, it will be the second-generation model that will be offered. With that, the all-new EQC won’t use an adapted platform from a current model. The 2025 model will use a dedicated EV architecture instead of a modified ICE chassis.

This model will be a very important one for Mercedes-Benz USA. With the GLC being the second best-selling model in the land, it only makes sense that it will become the sales driver for the brand’s EV push. But for those who still prefer compact executive sedans but with electric power, there will soon be another option from the company.

At around the same time the second-generation EQC comes out, Mercedes-Benz will also roll out an electrified C-Class. Chances are, it won’t be called the EQC since the crossover already uses that name. With that, US customers can expect the company to have at least four pure EVs by the middle of the decade since the EQC has been confirmed for North America as well. 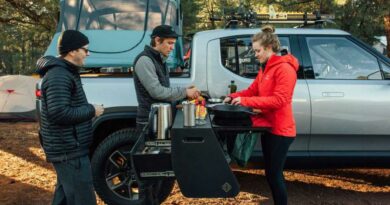 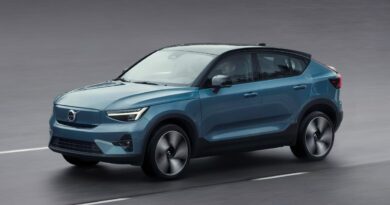