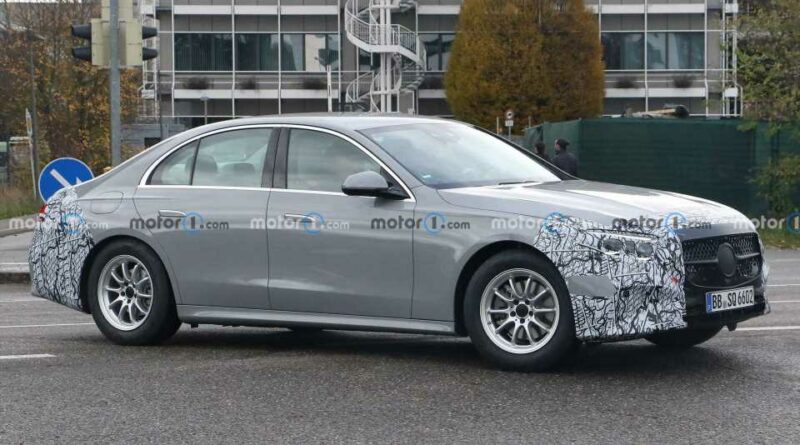 It’s been nearly a year since we first saw a camouflaged next-gen Mercedes-Benz E-Class. The road to reveal could be nearing an end, as we have a new batch of spy photos showing the luxury sedan with most of its camouflage covering removed.

The only concealed parts of this test car are at the front and back. With the sides and roof exposed, we can see that Mercedes definitely isn’t straying far from the current E-Class design language. Recessed door handles are clearly visible, and we can see the arcing body line just beneath the windows is now broken, flattening out on the doors to give the front and rear fenders more prominence. And unless Mercedes plans to release a 1970s retro model with 15-inch wheels on high-profile tires, we’d say the shoes on this particular Benz are decidedly not production-spec.

Heavier camoflage still hides exactly what’s happening in the front, but a close look shows slightly thinner headlights with a narrower grille that dips further into the lower fascia. Visible through the wrap are outlines for the corner vents, which are much like those on the current model but should connect with a thin opening under the grille. This will bring the E-Class in sync with similar design language used on the S-Class and C-Class. At the rear, expect only minor differences compared to the 2022 model.

We haven’t had much occasion to peer inside the new E-Class, but our glimpses have shown a large single screen likely containing two displays for the driver and center infotainment system. Unlike the outside, covers on the dash are still mostly in place. We do get a nice look at the sedan’s quilted leather seats, however.

Dropping camouflage is generally a sign that an automaker is getting close to a debut. Considering our first E-Class sighting was in December 2021, we could yet see an official reveal by the end of the year. If not, expect the midsize Merc to debut sometime early next year, possibly as a 2024 model.

In the meantime, you can jump into the Rambling About Cars podcast for the latest automotive news, infused with interesting insight and witty banter. Episodes are available below. 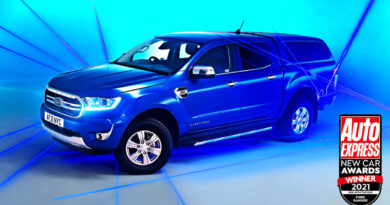 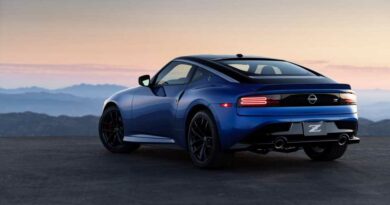 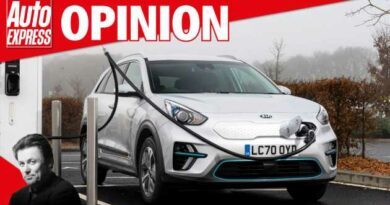 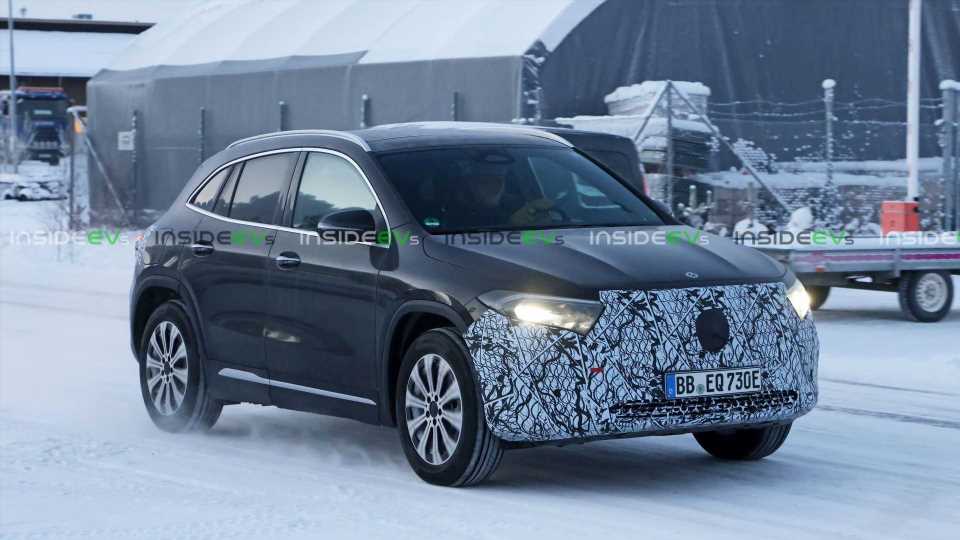 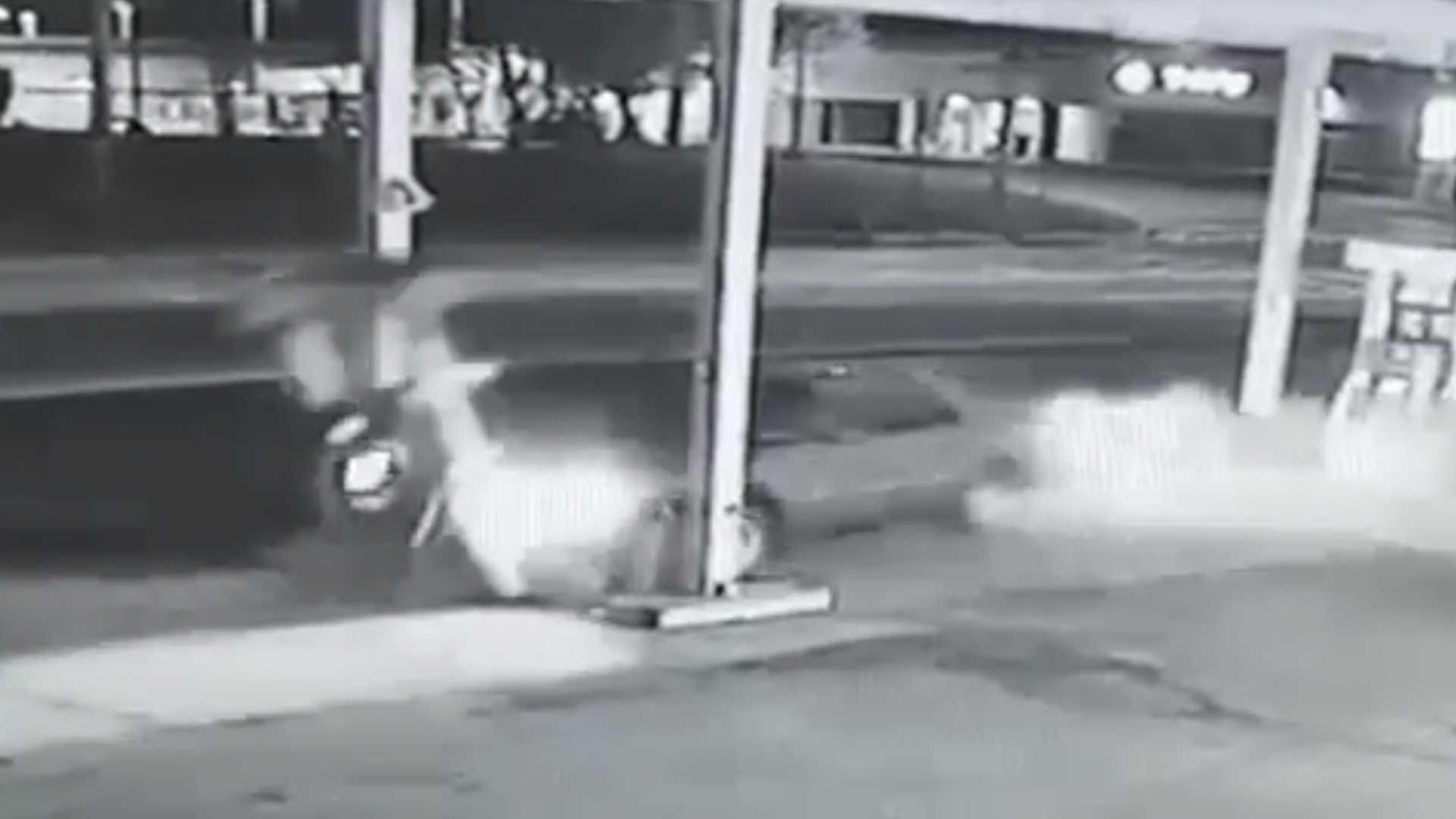