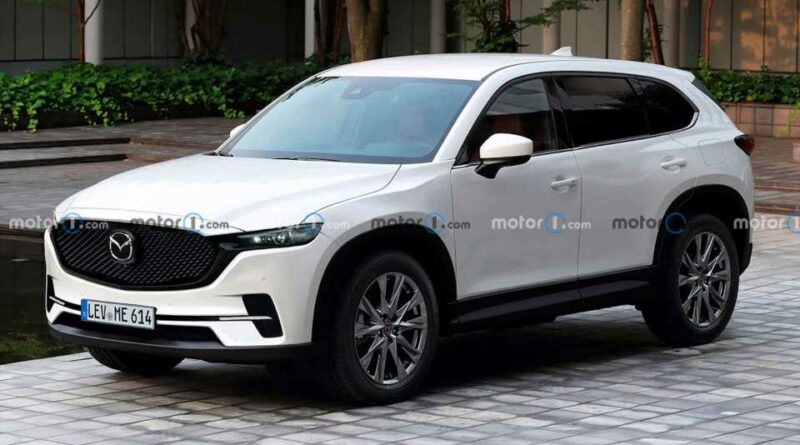 Lots of speculations floating around but none’s confirmed at this point.

Earlier this month, a Mazda crossover prototype has been spotted up close in southern California, complete with monochrome wraps that tried to hide its styling. By timeline alone, it was speculated to be the next-generation Mazda CX-5, with the current-generation model being in the market since 2016.

Spain’s Motor wasted no time (well, sort of) and tries to give us a rendering of the said prototype based on those spy shots, which you can see on top of this page. Just for comparison, here’s the outgoing model that dons the second evolution of the Kodo design language.

As you can see, the changes aren’t extensive. By the way things have been unfolding for Mazda, you can call it the third evolution of Mazda’s Kodo, which follows what the smaller CX-30 has started. With that said, thicker claddings are seen on the unofficial rendering, along with a wider grille and a narrower set of headlights. The bumper and the embellishments within that area are also revamped, but we think those are extremely speculative for now.

Notably, the rear quarter glass is larger than before, which has been regarded as a bane among critics in the current model. If this holds true in the production model, it should work well in favor of the Japanese automaker.

At this point, there have been many speculations about the future of Mazda’s best-seller. A Japanese report from last year said that the next CX-5 will be sitting on a rear-wheel-drive platform shared with the Mazda6, and that the automaker has been developing inline-six gasoline engines to go with the sporty platform.

Another report stipulated that the next CX-5 could be called the CX-50, again, following what the CX-30 has started in terms of naming and styling convention for the automaker.

Beware though, nothing’s confirmed at this point as the automaker’s quite mum with details. Our best guess is that we’ll know the truth by the end of the year, considering how thin the concealment is on the prototype spotted. As always, watch this space. 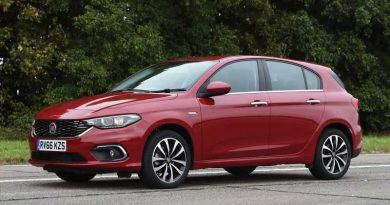 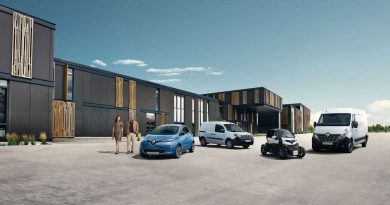 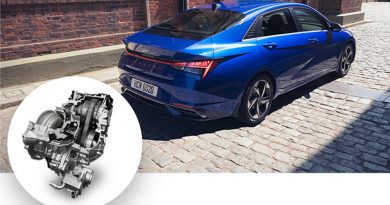