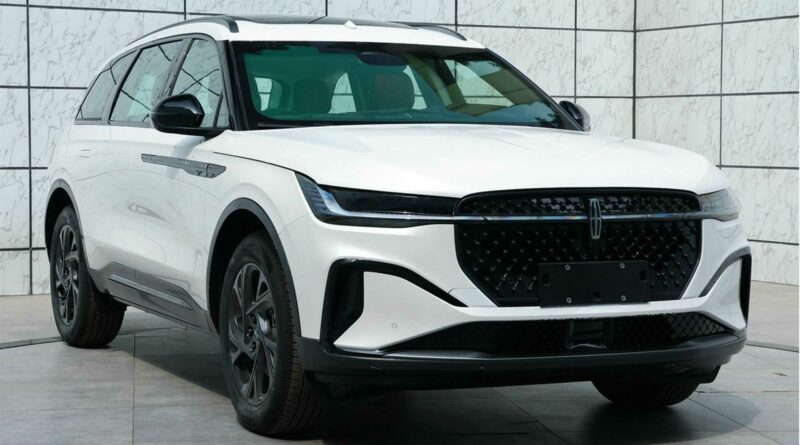 Lincoln is due to give the Nautilus a major revamp. The current generation of the luxury crossover dates back to 2016 when it was formally known as the MKX. The Nautilus name was given in 2019 together with a massive design revamp outside, while a cabin update arrived in 2020.

Those who have been waiting for the next Nautilus won’t have to wait for the official debut to see what it would look like as China’s Ministry of Industry and Information Technology has already revealed the model, albeit, unofficially. Here’s our first look at the third-generation Lincoln Nautilus.

As you can see, the new-generation model retains the shape of the grille, although it’s bigger than before. It appears that there will be three trim levels arriving in China, with differing factors focused on the lack or presence of chrome body accents. There’s also a version that comes with a two-tone paint theme.

Meanwhile, both front and rear ends are adorned by LED strips that run across their fascias and connect the main lighting elements. The sportier-looking for the Chinese-spec Nautilus also comes with an aggressively styled front bumper. Wheel options vary, as well, with the black one appearing to be reserved for the sportier variant.

Of course, these photos are for the Nautilus bound for the People’s Republic. It’s unsure whether the US will get the same styling and trims, but at least North American buyers now know what to expect.

Lincoln hasn’t announced the date of the next-generation Nautilus’ official reveal. Powertrain details of the next-generation model are also scarce at the time of this writing. However, given that it’s already in the hands of authorities in China, it won’t be long before the luxury marque unveils the model to the world. 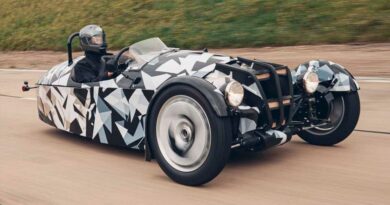 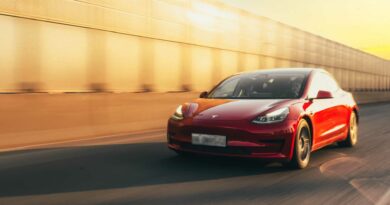 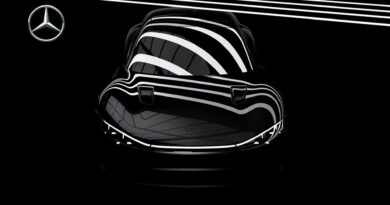