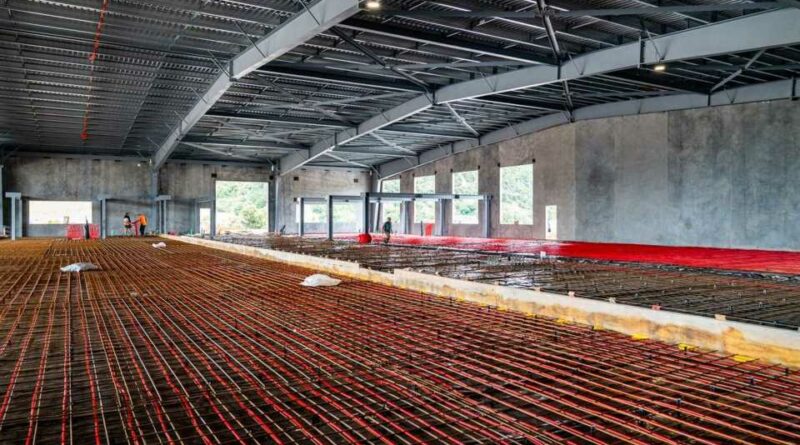 While Rodin Cars isn’t a household name in the automotive industry, it currently produces a duo of single-seater race cars. Referred to as the FZED and FZERO, the former is based around your average single-seater open-wheel race car, while the latter is a no-limits interpretation of what’s possible at the race track with zero regulations.

Before the pandemic, Rodin began drafting plans to build a state-of-the-art 2,500-square-meter facility next to its existing 1,300-square-meter headquarters on the South Island of New Zealand. The new building will house the engine-building department, a number of 3D printers, and a heated paint booth. Along with housing important manufacturing operations, the new building will free up space for design engineers and the carbon fiber side of the business. 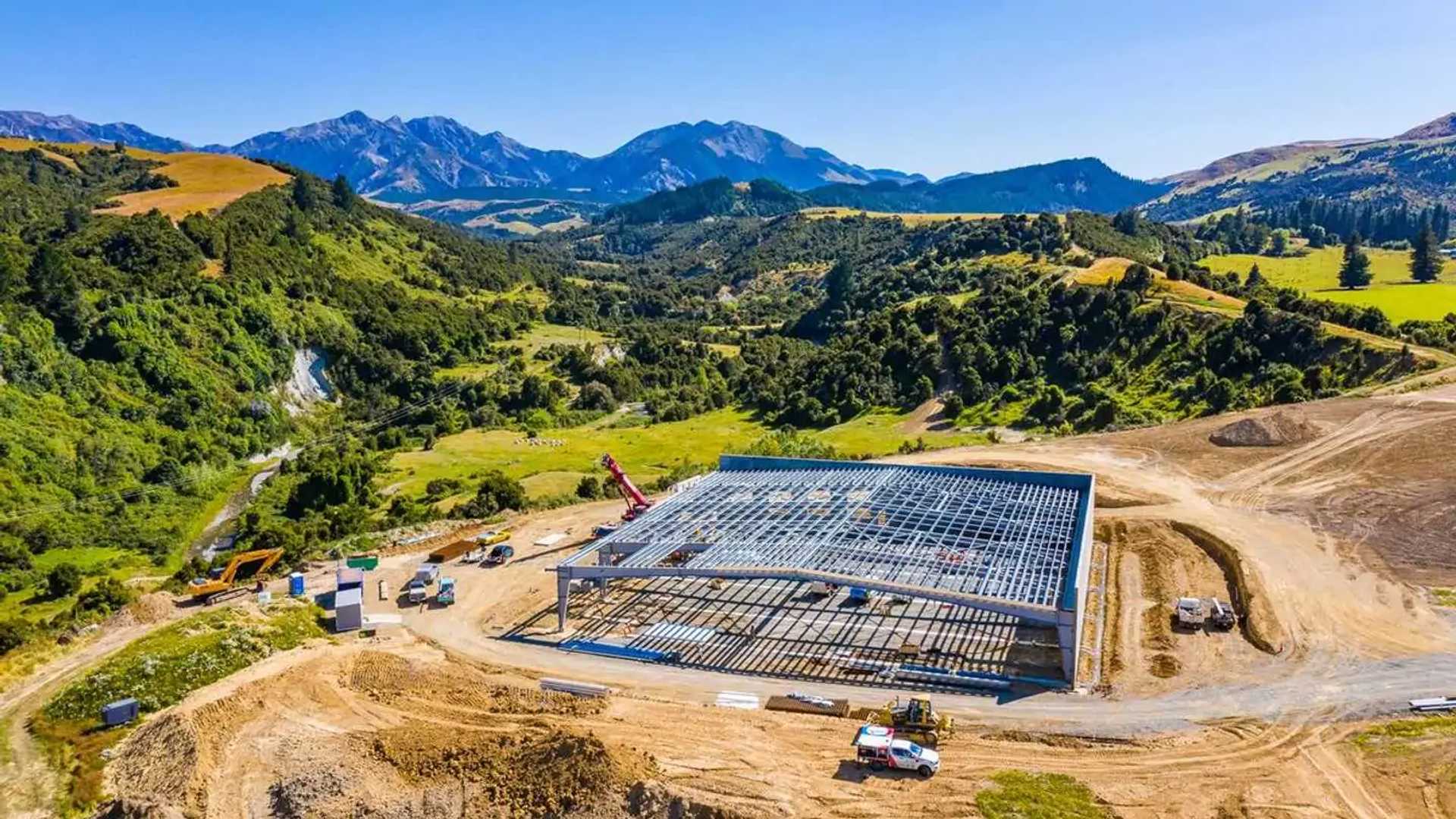 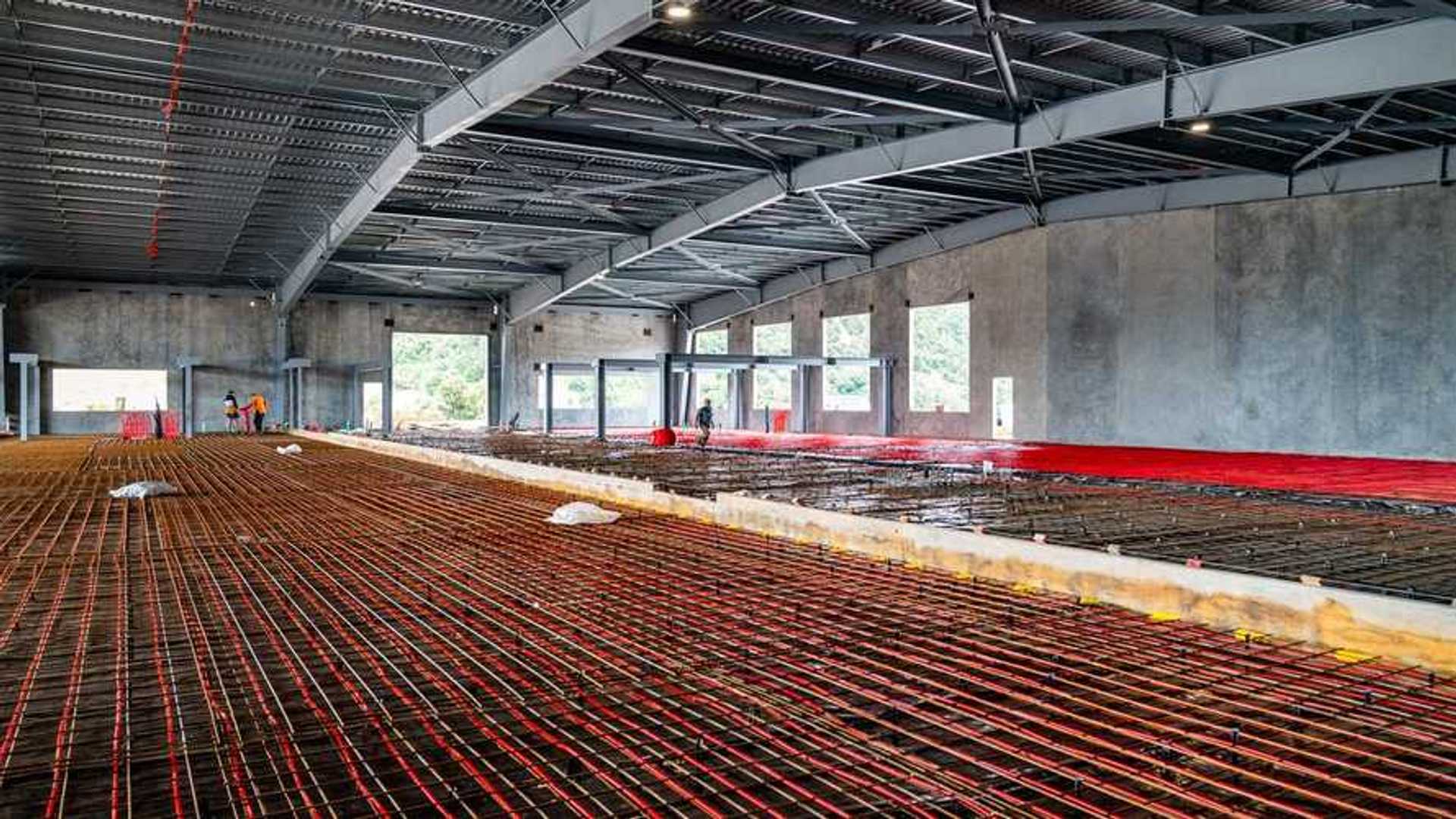 “You’re only as good as your worst supplier,” said Founder and CEO of Rodin Cars David Dicker. “So we try to do as much as we can from design to production.”

Despite all of the room for the complex machinery required to make the business hum, the new building plans also allow for 500 square meters of design offices. Along with the extra room, the workspace will give employees a fantastic vantage point to admire nearby Mt. Lyford through massive 3.2-meter x 4.0-meter (10.5-feet x 13-feet) windows.

Outside of the new building, the performance boutique already has 1,400 acres to work with. In addition to the two massive facilities to house operations, the campus also features two configurable test circuits, which are invaluable when building high-performance machines.

The estimated cost of construction sits at roughly $6 million, though the final figure will be closer to $10 million with all of the equipment installed. With one of the largest and most diverse collections of machinery and 3D printers in the southern hemisphere, we’re sure to hear more from Rodin Cars in the near future. 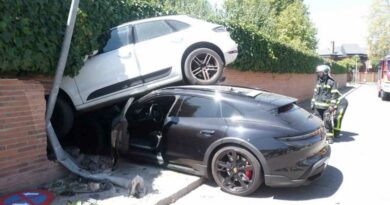 Porsche Taycan Crashing Into Parked Macan Is An Expensive Collision 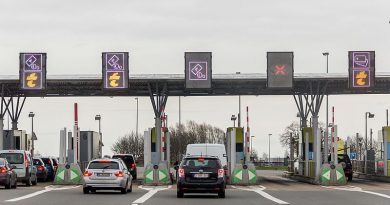 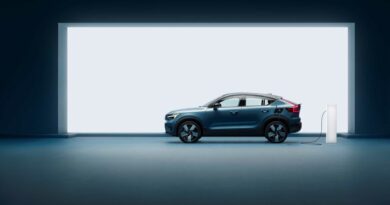