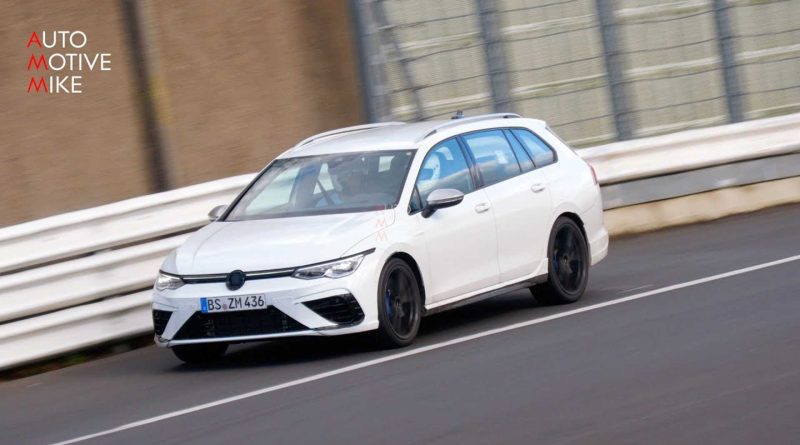 Too bad it won’t come to North America.

If Volkswagen is hiding anything on its new Golf R station wagon at this point, we can’t find it. Actually, there is one feature still concealed with a teeny bit of tape. For reasons unknown, VW is keen to hide the prominent R badge on the rear liftgate. Because you know, a sporty Golf wagon getting absolutely flogged at the Nürburgring doesn’t already give it away.

And we certainly see plenty of that in this new spy video from Automotive Mike on YouTube. Camped out at the Green Hell, we glimpse two test vehicles turning laps and the drivers aren’t taking it easy by any means. Blue and white prototypes howl past the camera for over seven minutes of tire-torturing action, looking quite poised and capable in the process. Of course, having a roll cage in the car certainly helps, and no, that won’t be an option in the production version. Still, all indications point to this long roof carrying its extra weight quite well.

Having a meaty turbocharged engine doesn’t hurt, either. Nothing is official yet, but there’s no reason to believe the sporty estate won’t share the same boosted 2.0-liter four-cylinder engine from the standard Golf R. It develops 315 horsepower (235 kilowatts) that powers all four wheels through a seven-speed dual-clutch transmission. In that application, the mighty hot hatch can sprint to 60 mph a few clicks below the five-second mark. The wagon should be nearly equal, provided you don’t have a washing machine or some other sizable cargo holding station in the estate’s sizable backside. 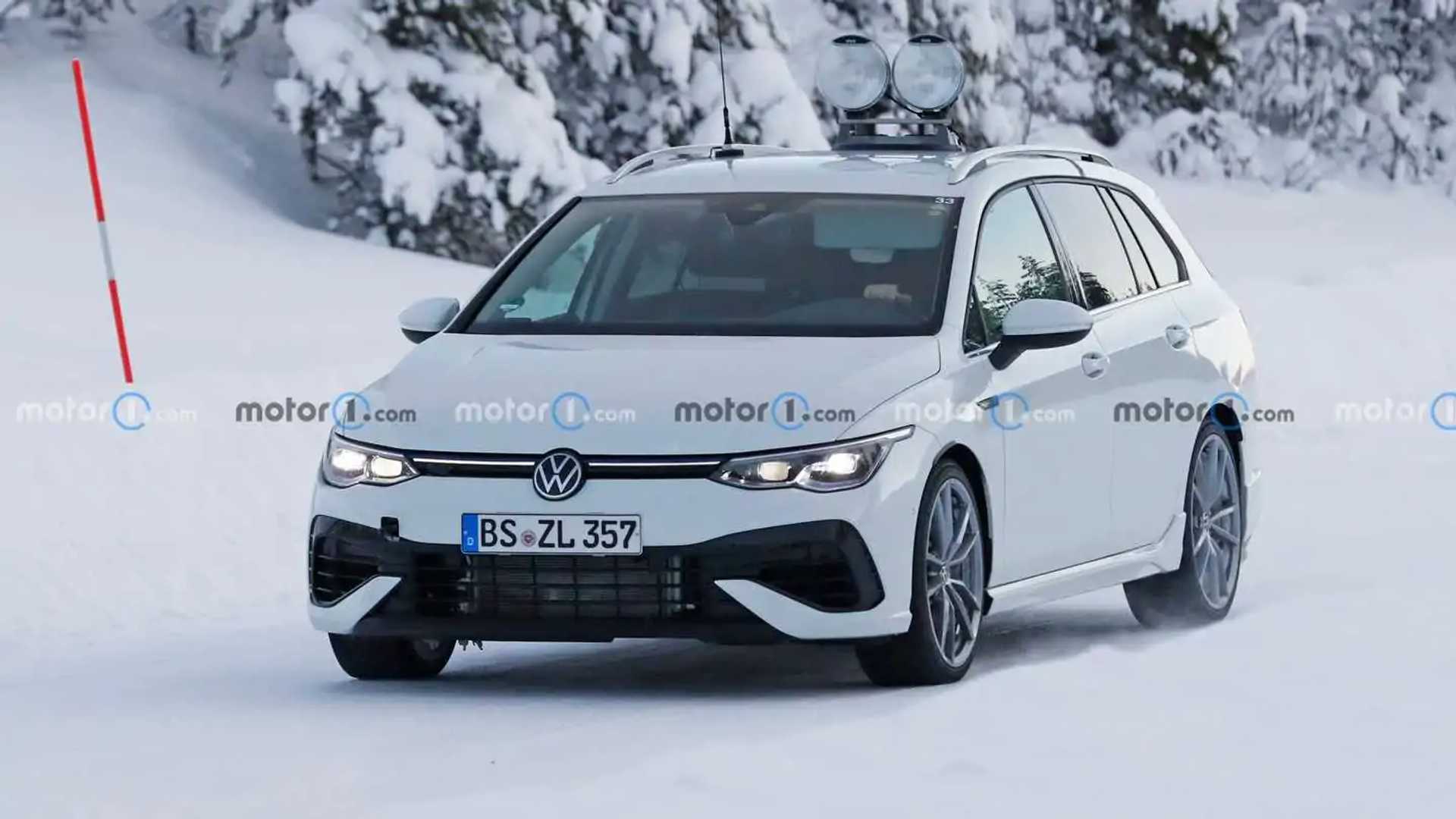 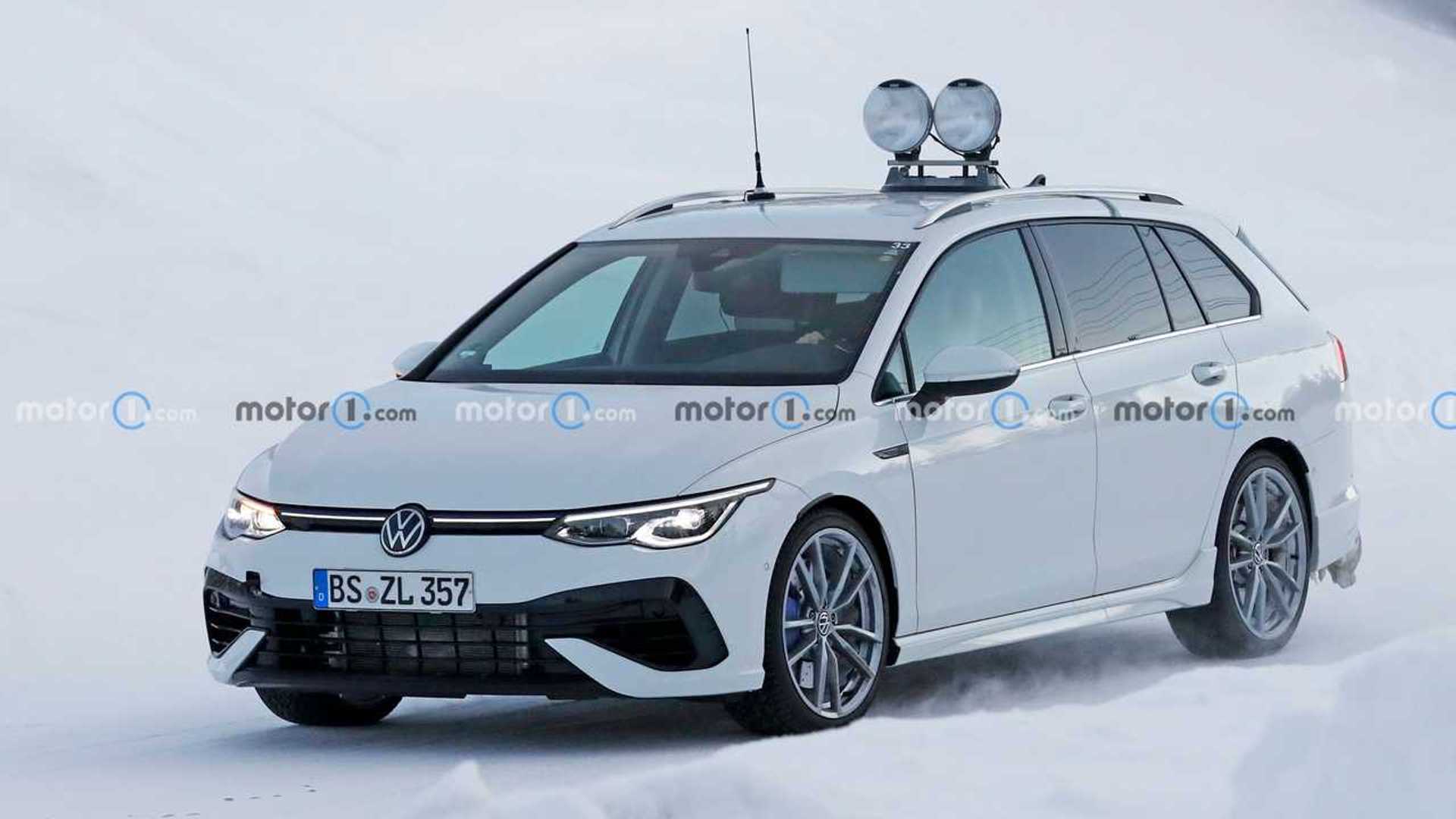 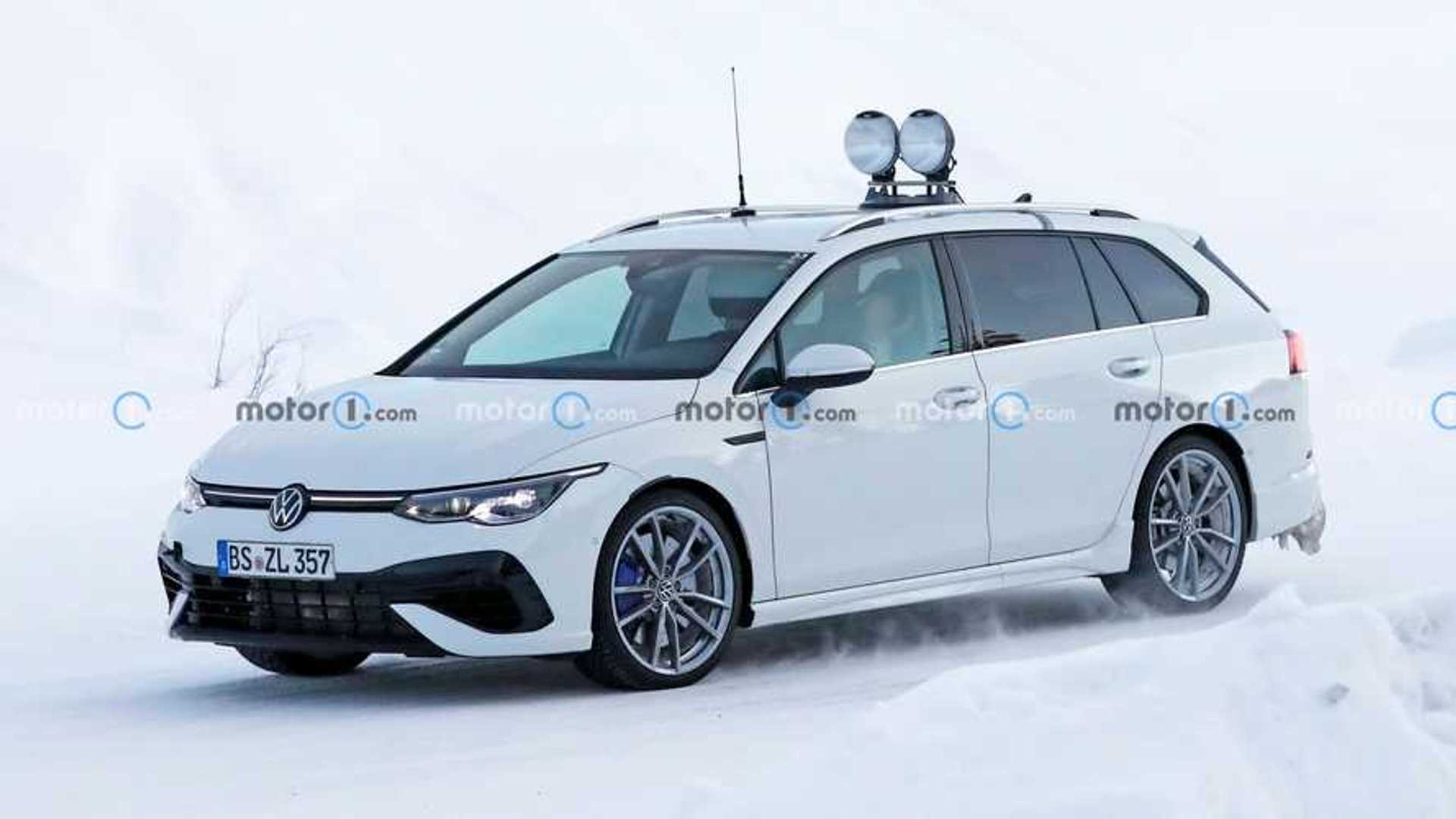 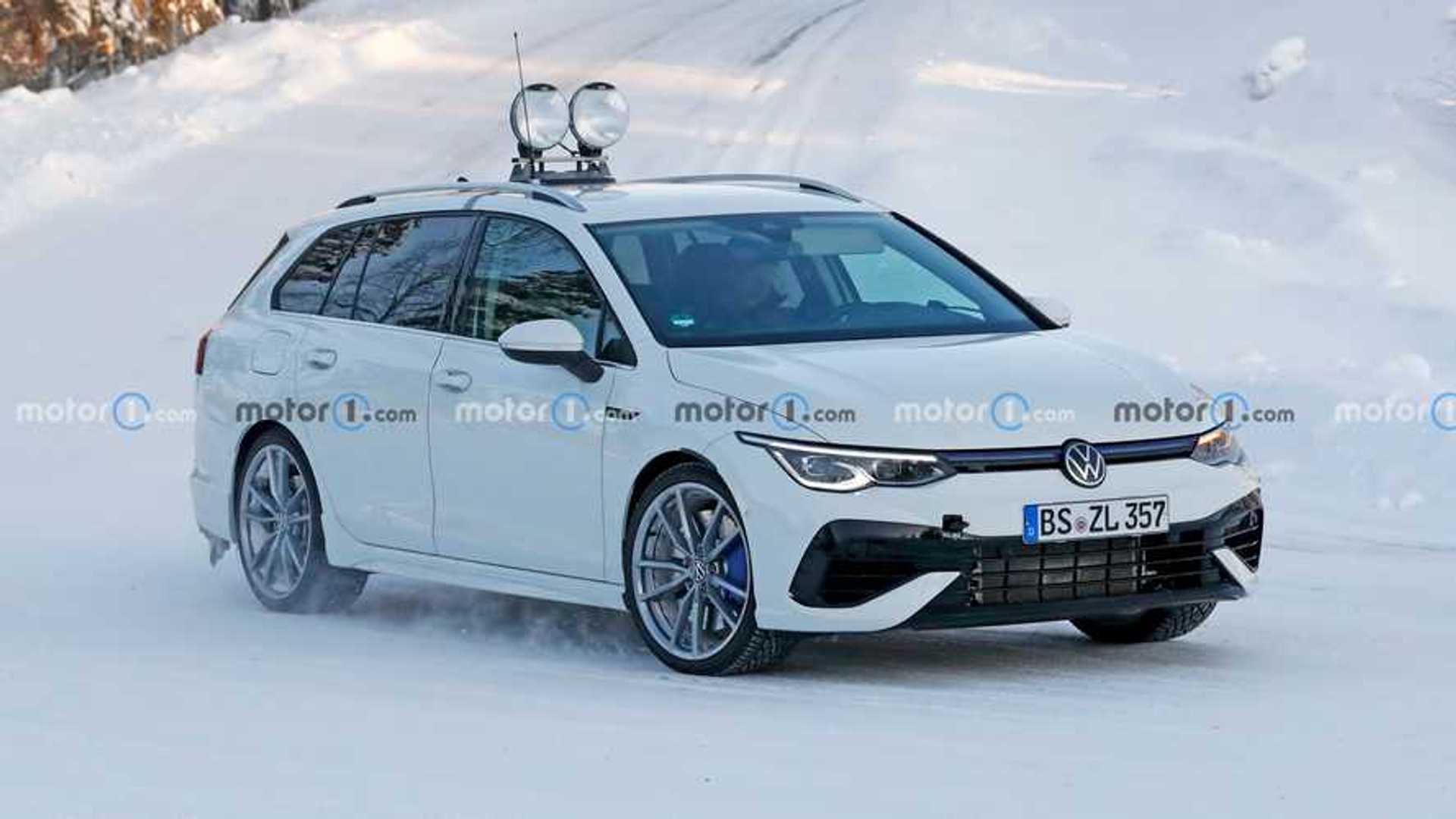 Then again, that’s part of the fun in owning a fast wagon. Nothing is more satisfying than humiliating a competitor in a proper sports car while driving your family vehicle packed with everyday items, but alas, it’s a VW experience few people will enjoy. The Golf R wagon will almost certainly be relegated to a limited-production life for European buyers only when it’s officially revealed later this year. 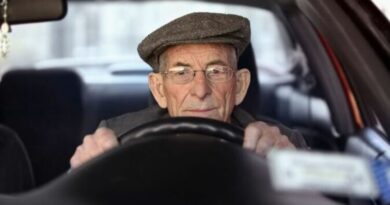 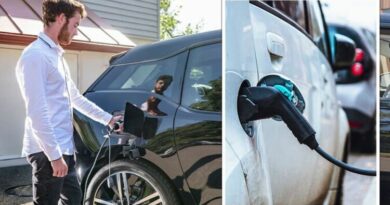 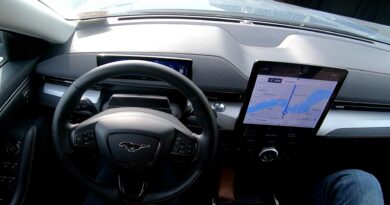