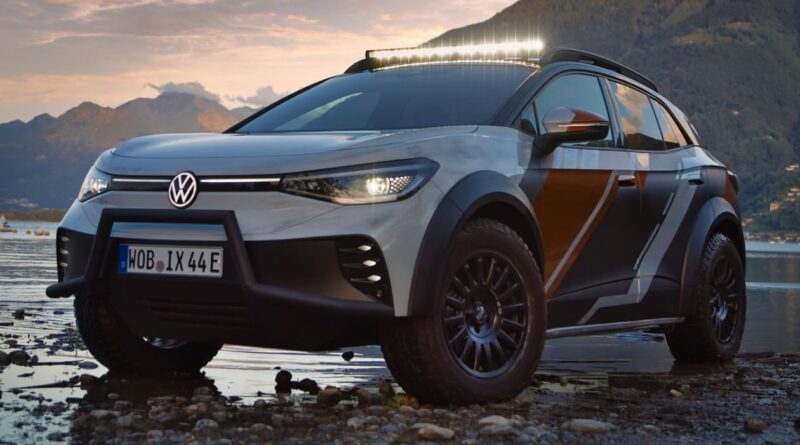 Volkswagen says the ID. Xtreme Concept “is ready for every off-road adventure”

While the all-electric ID.4 family SUV might not be the most obvious choice for a rugged off-roader, that hasn’t stopped Volkswagen from creating the new ID.4-based ID. Xtreme Concept.

Revealed at a public event in Locarno, Switzerland, the ID. Xtreme Concept even has the potential to make production. Silke Bagschik, Head of VW’s MEB Product Line stated:  “The ID. XTREME is made by enthusiasts at Volkswagen for ID. enthusiasts here in Locarno. We are really eager to find out how the fans of electromobility react to the vehicle. Based on the feedback from our community, we will decide how to proceed with the project”.

Despite the aggressive off-road look, the ID. Xtreme Concept is built on an existing ID.4 test car, so there shouldn’t be too many stumbling blocks if VW wished to bring it to market. At the front there’s a modified front bumper with incorporated bull bars and an aluminium underbody to help protect the batteries located underneath the cabin.

At the side we can see 50mm wider wheel arches helping to cover those chunky 18-inch off-road wheels, a new livery and up top there’s an additional LED light strip to help with nighttime excursions.

Volkswagen has also set about the powertrain. Based around the 77kWh battery unit from the GTX, the dual-motor system sends power to all four wheels with its maximum output raised from 295bhp to 382bhp. Volkswagen says this is thanks to a revised motor on the rear axle and a ‘software adaptation’. While it’s not known if the ID. Xtreme Concept will better the GTX’s 6.2-second 0-62mph time, it’s likely the 301-mile range will take a hit with the off-road additions.

The ID. Xtreme also features a bespoke new driving noise developed by Volkswagen Design. Volkswagen says a sound generator is placed inside the wheel housing, although the German firm hasn’t revealed what kind of noise the ID. Xtreme will aim to deliver. Inside, there are new seats with Alcantara trim and orange accents.

Now check out the best mid-sized SUVs to buy now… 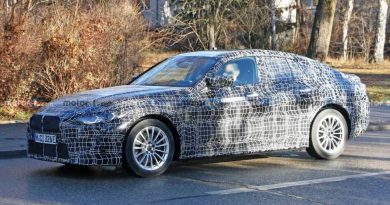 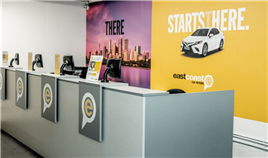 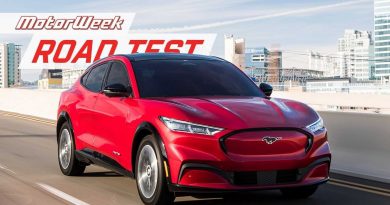