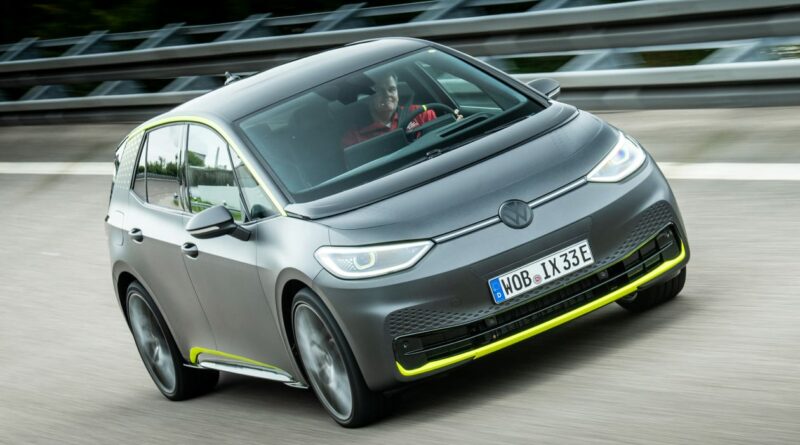 We sample the one-off Volkswagen ID. X hot hatch from the passenger seat

The ID. X concept is more than just a hotted-up ID.3. It feels a step above the brand’s GTX rung, and our first taste proves that there could be fun to be had in faster, sharper EVs based on the MEB platform. It changed our perceptions; from the passenger seat, at least. All that’s left is to drive it…

Back in 2021, then-Volkswagen CEO Ralf Brandstätter revealed in a Linkedin post the brand’s ID. X concept, an all-wheel- drive hot hatch that potentially previewed an ID.3 GTX performance model. Now Auto Express has sampled this very prototype, albeit only from the passenger seat.

However, even from the ‘wrong’ side of the car, it was obvious that this machine has real potential, completely transforming the otherwise flat and restrained character of the Volkswagen Group MEB platform.

In fact, this 328bhp machine feels a step above VW’s GTX projects – more like an all-electric R alternative than the GTI-equivalent GTX EVs that we’ve sampled in ID.4 and ID.5 SUV forms.

There’s more edge to the ID. X, and while you’ll clock the big alloys, matte grey paint and acid-green flashes of colour, this much is obvious from the moment you lower yourself into the seat. Where you think your backside might come into the contact with the chair, your body keeps falling. The ID. X’s seating position is much lower than you’d think for an EV that packages a battery sandwiched in its floor. It’s impressive. You can get low in the car – as low as in a Golf R, it feels.

The performance is a notch above any GTX machine, too. The thump isn’t Tesla-like in its delivery from a standstill, with the 0-62mph sprint taking 5.3 seconds according to Brandstätter’s original post, but once rolling, the ID. X’s experimental rear motor does most of the work, with the front-mounted drive unit chiming in to deliver rapid propulsion. It’s punchier and sustained for longer than we expected, given where VW’s GTX range is pitched.

However, it’s the chassis dynamics of this prototype – even from the passenger seat – that excite us the most. The ID. X’s developmental rear motor appeared in the ID. Xtreme concept we also drove, but in a smaller car (the ID. X is some 200kg lighter than a regular ID, according to Brandstätter) with a shorter wheelbase, its effects are much more direct.

Heading out on the test track, our driver hoofs the throttle and the ID. X rotates obediently and progressively, it feels like from the passenger seat. But far from just a party-trick Drift mode (you have to select this setting to dial up the X’s rear-biased behaviour) it seems to allow the man at the wheel a genuine level of adjustability, some delicacy and, something few EVs have managed to capture so far, plenty of fun.

Equal to this new-found wild side from the MEB platform is the ID. X’s body control. Thank expensive KW coilover suspension for this, as well as the smallest battery from the ID.3 line-up helping to save weight. Despite this, the ID. X is still weightier than an ICE hot hatch, but it doesn’t throw its mass around unduly, wallow or pitch excessively, or generally capitulate at the first sign of a corner. In fact, it rises to the challenge.

The engineering team behind the project has had to butcher an ID.3 in some areas underneath, including relocating some features, plus cutting away and modifying some of the front crossmember and subframe to house an extra e-motor. However, in many other ways it feels production ready, from the driving position to the quality of the sportier interior trim.

It’s a genuine one-off prototype, but given the lukewarm reception to VW’s GTX sub-brand, the ID. X could go some way to changing perceptions when it comes to how people think of performance EVs and how much fun they can be. Go on VW, put the ID. X into production as it is; we dare you. 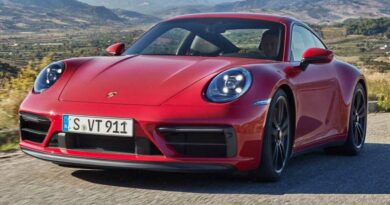 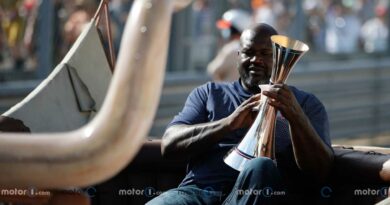