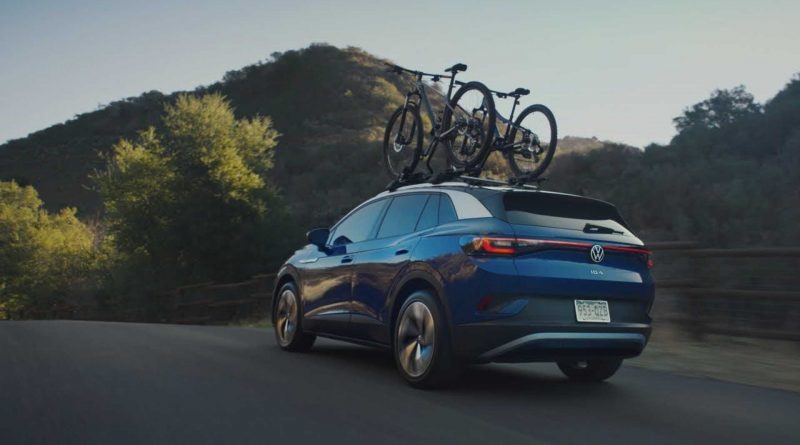 Volkswagen says the ID.4 is “better for your family,” since the Outback is loud and dirty.

After VW’s “Voltswagen” prank, some say it has lost credibility. Perhaps now isn’t the best time to poke fun at a rival. Sure, most automakers engage in such competition, but there are still folks who will argue that VW should be the last automaker to indirectly suggest that certain automakers and/or car owners are hypocrites, or that others make “dirty” cars.

While wagons aren’t popular in the US, the Subaru Outback is a clear exception. However, Subaru doesn’t offer any all-electric vehicles. You can get the Crosstrek with the plug-in hybrid powertrain, but it’s expensive, and it only has 17 miles of electric-only range. We can only hope for an electric option in the future, and an all-electric Outback would be fantastic.

The new Volkswagen ad above is only a 30-second spot, though it covers a lot quickly. The gist is to highlight the ID.4’s family-friendly features with a little humor. It features a family heading out in their new ID.4 electric crossover. The dad in the ad talks about not having to worry about getting low on gas, his daughter says no one used to listen to her (now she talks to the ID.4), and mom talks about taking in the “sweet sounds of nature.”

Just as mom makes the nature comment, a Subaru Outback passes by rather closely, disrupting the family’s chance to check out a nearby black bear. The Outback is loud, it’s dirty, and it’s wearing an “I Love Nature” bumper sticker. Mom simply says, “Seriously!” However, it’s very clear here, VW is going so far as to indirectly suggest that Outback owners are hypocrites.

As always, check out the video and leave us a comment. Then, write a letter to Subaru suggesting an all-electric Outback! 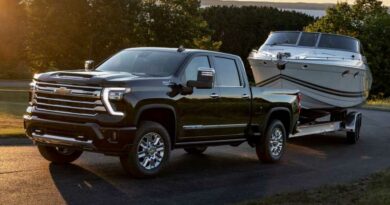 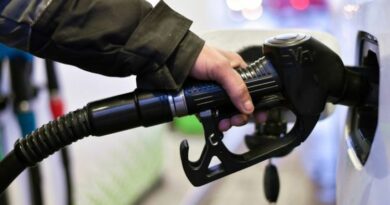 UK fuel prices: How much do you pay compared to the EU? 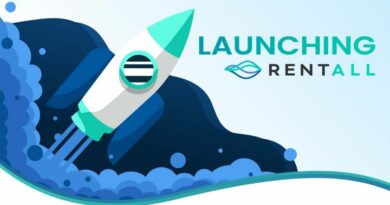