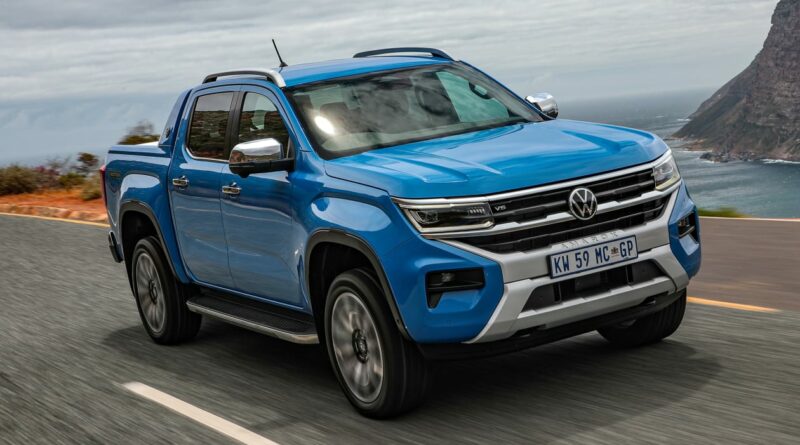 The new Volkswagen Amarok pick-up builds on the strong foundations laid by the first generation, with a bit of help from Ford 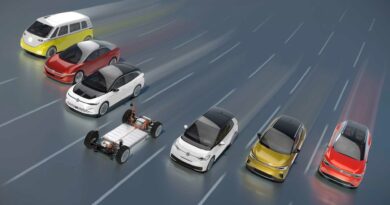 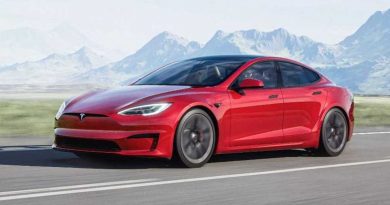 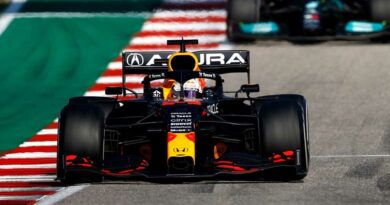 F1: Honda, Red Bull Will Work Together Through 2022