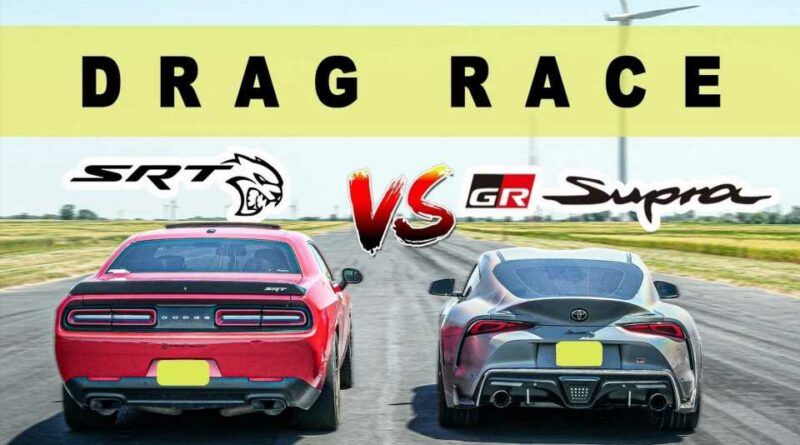 There’s very little in common between the Toyota Supra and Dodge Challenger SRT Hellcat. Both cars feature engines in the front driving wheels at the back, and these specific vehicles run eight-speed automatic transmissions. At a glance, that seems like plenty of common ground. But we all know the Toyota doesn’t stand a chance in a straight-line race. And yet, here it is.

In this case, stock is irrelevant because the Supra featured here is modified to around 500 hp (373 kW). The Hellcat is stock, but it still holds a 200-hp (149-kW) advantage over the Toyota. Then again, the two-seat Supra is considerably lighter at around 3,300 pounds versus a beefy 4,400 in the Dodge. It’s a very familiar story of weight-versus-power, but this time around, the differences culminate in some shockingly close racing. From a standstill, anyway.

We’re treated to three dig races and three from a roll, and both drivers are on point for the showdown. The first race sees the Supra whip the Challenger off the line, but the steamrolling power of the Hellcat just can’t be stopped. It charges past to claim a win for American muscle, but the Supra isn’t very far behind.

Here’s where it gets really interesting. The second race sees the Supra leap to a very healthy lead. It’s clearly better at launching and traction management, but this time the screaming six-pot manages to hold the Hellcat at bay just long enough to cross the finish line first. And we do mean just – another eye blink and the Supra would’ve seen Challenger taillights. It wasn’t a fluke either, as the third dig race sees both cars cross the line in a dead heat. Drag racing doesn’t get much better than this.

Things aren’t quite as competitive from a roll. With the Challenger’s mass already in motion, it easily pulls away from the Supra in each matchup. So word to the wise, Toyota fans. Head to the drag strip and make the most of your weight advantage if you want to challenge a Hellcat. Also, a few power upgrades don’t hurt, either. 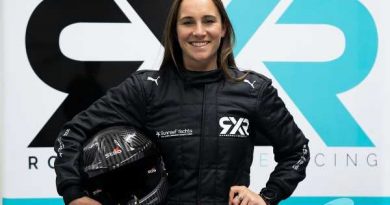 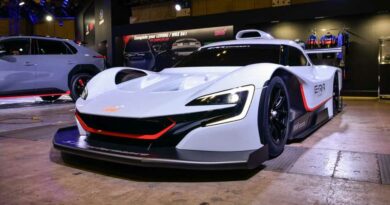 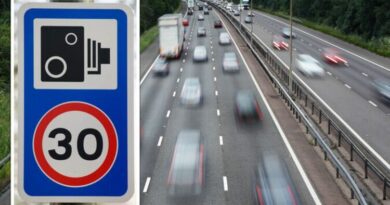