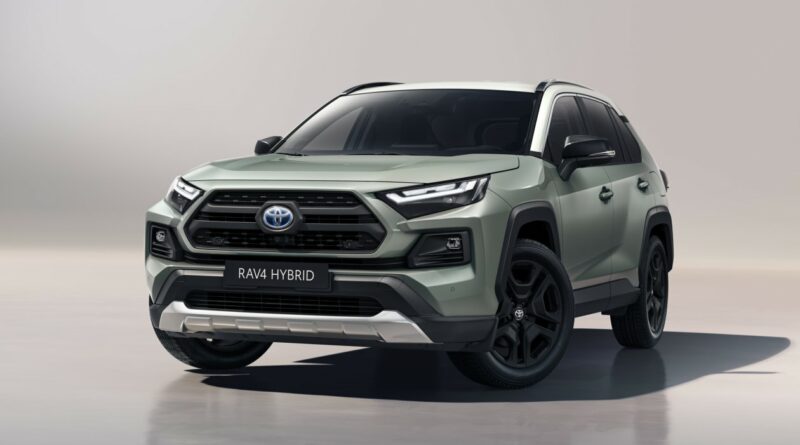 Toyota has launched a new version of the RAV4, which is designed to appeal to those in tune with the great outdoors. It’s called the Adventure, and it’ll go on sale in the UK in early 2022 sporting a handful of rugged styling changes and an updated interior.

Inside, the RAV4 Adventure features some branded treadplates on the door sills and model-specific quilted synthetic leather upholstery with contrasting orange stitching. Buyers will also benefit from the same eight-inch infotainment system as the standard car.

The Adventure is powered by Toyota’s 2.5-litre four-cylinder petrol-hybrid powertrain, which features an electric motor on the rear axle to give the SUV all-wheel drive. The system has a combined output of 219bhp, which is enough to tow a trailer weighing up to 1,650kg. As with all RAV4 models, the hybrid powertrain is mated to a CVT.

Toyota has also taken the opportunity to update the standard RAV4 line-up alongside this new Adventure variant. Now, the SUV comes with projector-style LED headlights and LED front fog lights, along with new 10-spoke alloy wheels available in either black or silver depending on the trim.

After something a little smaller than the RAV4? Check out our review of the new Toyota Yaris Cross… 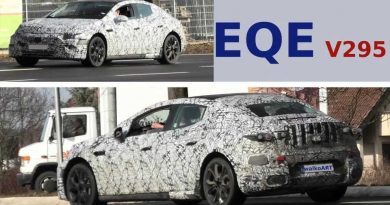 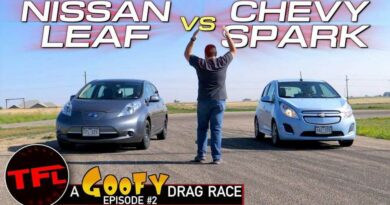 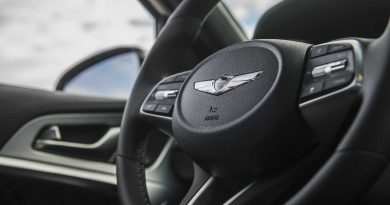