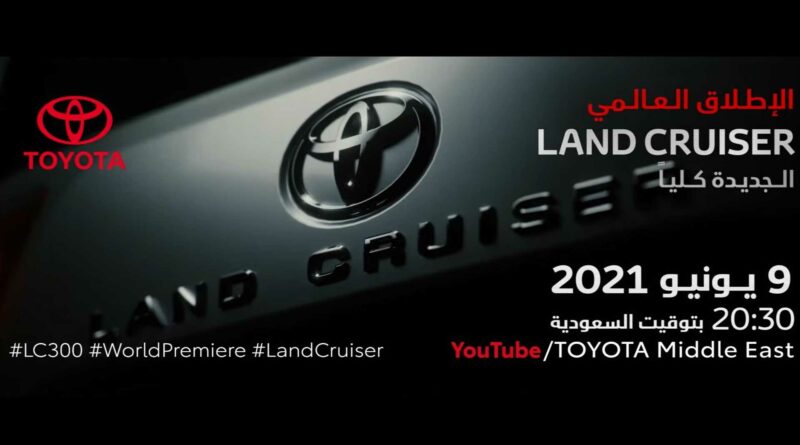 The LC200-generation Land Cruiser has been around for close to 14 years, so it’s high time for Toyota to revamp its flagship SUV. It’s finally happening today, and even though the LC300 won’t be coming to the United States (for the time being), the fullsize off-roader remains a hugely important model in other markets.

The Middle East is likely Toyota’s main target seeing as how the revamped Land Cruiser has mostly been teased in that part of the world, along with Russia. In recent weeks, spy shots have revealed production is well underway as images from Japan have emerged, showing the next-gen model devoid of any camouflage. All that’s left is for the LC300 to be formally introduced to discover whether the supposedly leaked technical specifications are indeed legit.

The Land Cruiser is celebrating its 70th anniversary this year and there are some huge changes in tow, including a switch to the TNGA-F platform. We’re hearing the V8 engines are gone, replaced by smaller V6s with significantly better fuel economy as well as more power. Various reports are indicating a ten-speed automatic transmission will work with a twin-turbo V6 gasoline engine and a V6 diesel.

In regards to size, we are not expecting any major changes as the leaks have suggested the LC300 will have largely the same footprint as its predecessor. Regardless of trim level, the new Land Cruiser is going to be just under five meters (197 inches) long, with a wheelbase measuring 2,850 mm (112.2 in). The newly added GR Sport is going to boast more aggressive styling and a sophisticated suspension setup, but without the long-rumored V8 twin-turbo engine.

We’re going to see how much of this is accurate later today as the livestream is scheduled to kick off at 1:30 PM Eastern / 5:30 PM GMT. 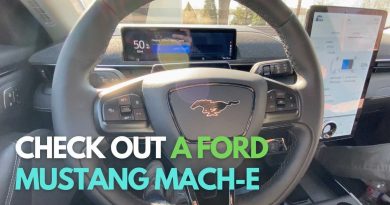 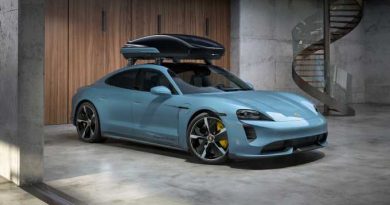 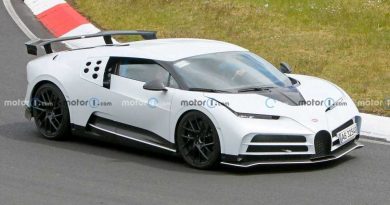 Bugatti Centodieci Spied At Nurburgring Ahead Of 2022 Deliveries