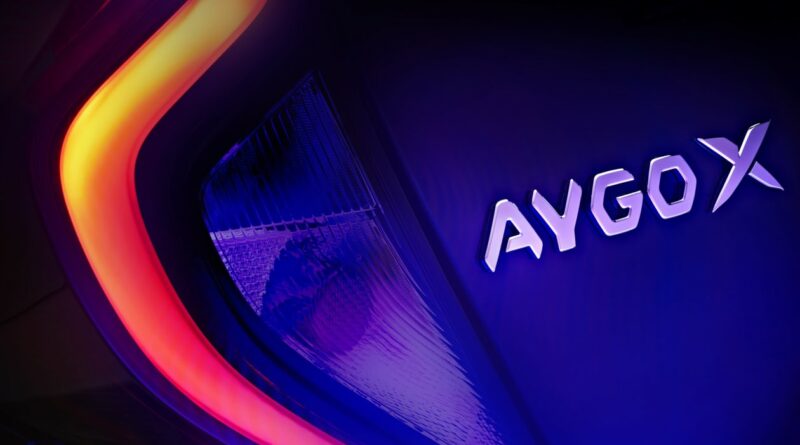 The Aygo X will soon become the new entry-point to Toyota ownership, replacing the current Aygo hatchback in the process

Toyota has confirmed the name of an upcoming small SUV, which is due for launch in November. It’s called the Aygo X (pronounced ‘cross’, according to Toyota), and it’ll sit below the Yaris in the company’s line-up as a taller-riding alternative to the Volkswagen Up! and Hyundai i10 city cars.

It’ll replace the Aygo hatchback as the cheapest model in Toyota’s line-up, in a move that reflects the insatiable demand for crossovers in the market. It’ll also be something of an oddity as, with the exception of Daihatsu and Suzuki, few other manufacturers have braved launching a European SUV for the A-segment.

The Aygo X will be based on the same GA-B platform as the new Yaris hatchback and Yaris Cross SUV. Given the market it occupies, we expect the new car will focus on affordability, so it’ll almost certainly be fitted with a conventional three-cylinder petrol engine.

Dodging hybrid drive at the entry-level should keep the car’s price to roughly the same bracket as the existing Aygo hatchback, starting at around £13,500. However, a version of Toyota’s hybrid system could also be available on more expensive versions of the Aygo X.

Toyota’s teaser image gives little away about the car’s styling, but our spy photographers have been keeping a watchful eye on the SUV’s development programme, snapping prototypes as they appear.

Recently, Toyota also unveiled the Aygo X prologue. It’s a concept designed to present ‘a new vision for the A-segment’ – and, while the company never officially confirmed that the concept was a preview of the production Aygo X, our spy shots suggest the Aygo X prologue is a close representation of what we’ll soon see on the road.

The Aygo X prologue is a little longer and taller than the current Aygo, at 3,700mm and 1,500mm respectively. Its wheelbase stretches too, by a useful 90mm, to 2,340mm, potentially freeing up extra space in the cabin.

The overall look is more funky and slightly more aggressive than the current Aygo’s – a reflection of the Toyota design team’s view that the trend in the city car market has been to make designs too “cute.”

“We’ve used the word ‘spice’ during development,” said Ian Cartabiano, chief of the ED2 design facility in France where the concept was created. Getting this attitude into an A-segment car is really cool. When you see this car you smile; you might smirk.”

However, our spy shots show that some of the concept’s design cues will be toned down for the production model. The massively flared wheel arches will shrink, as will the enormous 19-inch alloy wheels (which are a full four inches larger than the current car’s).

The profile, meanwhile, is dominated by the contrast colour, wrapping around the base of the rear doors in a move that showcases the manufacturing processes and the points where metal doors are surrounded by plastic bumpers. Roof rails, which line up with the top of the tail-lights, help to accentuate the car’s height while adding a further subtle SUV reference.

Some older Aygo parts and panels will be carried forward for the finished Aygo X, based on our spy shots. The rear bumper and tail lights on our spied mule are identical to the current car’s, which should  help keep development costs to a minimum and allow Toyota to eke out the most profit.

Despite some reliance on the current Aygo’s parts bin for its exterior, the new car’s shift to Toyota’s latest GA-B platform could bring an all-new interior. Expect Yaris switchgear to make an appearance across the new-look cabin, with the old car’s plain central stack swapped for a neater centre console with a floating style touchscreen system.

The biggest difference for existing Aygo owners to notice could well be the X prologue’s “H-point,” or the height of the passengers’ hips in the seats. It’s higher than in the current car – roughly equivalent, in fact, to the position in the new Toyota Yaris Cross small SUV.

Cartabiano says this brings a number of benefits. “The higher hip point makes getting in and out of the vehicle easy,” he told us. “It improves visibility, so it’s great for parking in urban environments, and driving on country roads. It’s also better for loading items into the rear hatch, because lifting the floor makes it more natural for arm’s length.”

The next Aygo will be built in Kolin, Czech Republic, which is the same plant that has produced the existing model alongside its sister vehicles, the Peugeot 108 and Citroen C1.

The French cars are going out of production and Toyota has assumed total control of the factory, investing more than £130 million to prepare it for the new GA-B platform. That work is likely to take several months, though, so we shouldn’t expect the Aygo X on UK roads until the first half of 2022 at the earliest. 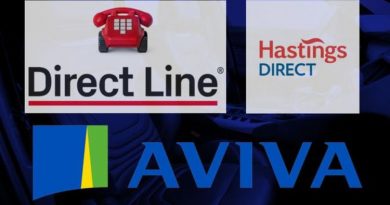 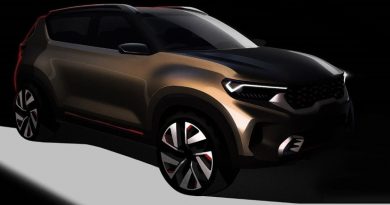 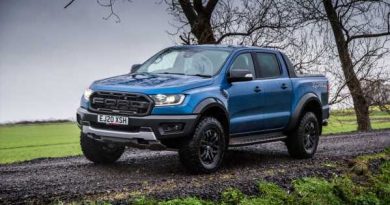 Is The Ranger Raptor Ford's Most Pointless Vehicle?