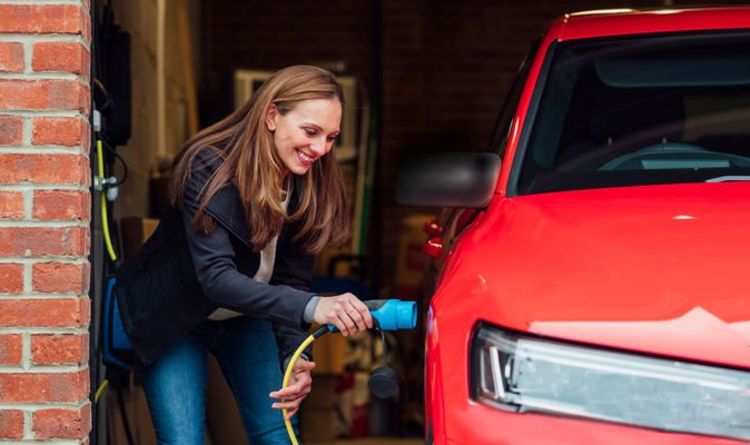 Richard Cox, a consultant at Arval says the increase in National Insurance Contributions (NIC) will be less strongly felt by drivers with electric cars. He said any rises would be “much lower” than for less environmentally-friendly vehicles such as petrol or diesel cars.

The extra 1.25 percent National Insurance rise is expected to be introduced from April 2022.

Speaking to Fleet News, he said: “The change in NI improves the position of low carbon vehicles relative to others.

Figures from the firm suggest employers would pay just £1.04 extra in National Insurance payments on a £50,000 electric vehicle.

In comparison, employers would pay £11.67 more per month for an employee to lease a £40,000 petrol and diesel model under the new National Insurance changes.

The increased rates are likely to see many more businesses switch their fleets for fully-electric models.

Mr Cox added: “This is good news for company cars in the sense that the increase in NI is smaller than for cash options.

“It is important to underline that the amounts involved are quite small when measured on an individual basis.

“The amounts involved for employers are not enormous.

“An additional 1.25 percent on NI is barely more than the increases we see in BIK (Benefit in Kind) rates each April but will certainly add up over a large fleet.”

Data from Arval has suggested low tax rates on electric vehicles has resulted in increased demand. 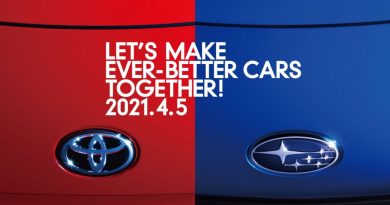 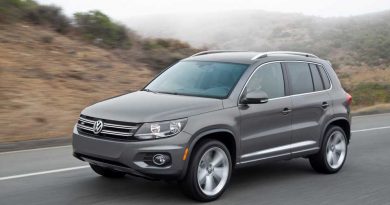 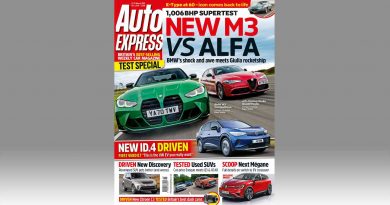