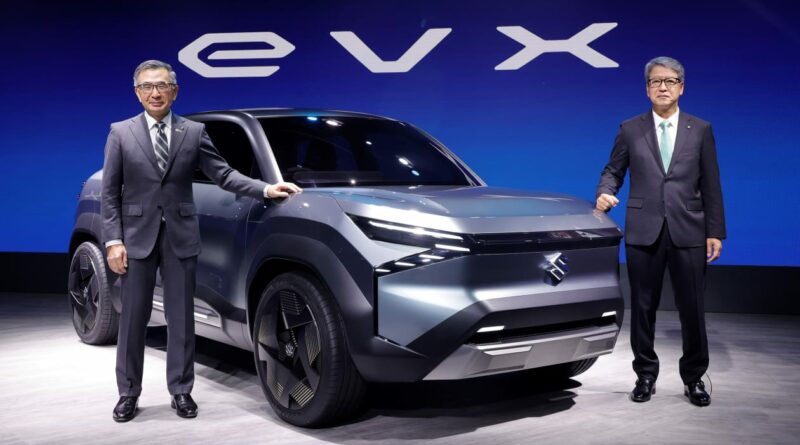 Suzuki has given us our first glimpse of its first fully-electric car. Unveiled at the Auto Expo 2023 in Delhi, India, the Suzuki eVX concept aims to combine “strong 4×4 DNA with the advanced features of the latest BEVs”, according to Suzuki. It points the way to a new electric production car, the first from the Japanese brand.

Official details on the new eVX concept are slim, but Suzuki says that thanks to a 60kWh battery it will reach 342-miles on a single charge under the Indian MIDC test cycle. The dimensions of the eVX are broadly similar to Suzuki’s S-Cross small SUV, so expect it to rival the likes of the MG ZS EV and Kia Niro EV when it hits the market in 2025.

We also expect  Toyota and Suzuki’s partnership to have some influence on the eVX with the potential for Suzuki to benefit from Toyota’s knowledge of EVs and even share parts from Toyota’s growing bZ range of electric vehicles. Just last year Toyota and Suzuki said they would work even closer on development and production of hybrid SUVs.

That’s not the only partnership Suzuki could utilise for the eVX concept. A day before the concept’s unveiling, Suzuki and Canadian firm InMotive announced they would work together on an ‘Ingear’ two-speed transmission. According to InMotive, the patented technology is made for EVs and can improve range and acceleration performance by 15 per cent.

Although Toyota’s first fully-electric car, the bZ4X, is an SUV with two or four-wheel drive with single and dual-motor variants, it’s likely that Suzuki’s offering will be two-wheel drive only to keep production costs down. A brand new EV-only platform may also be developed for the new eVX.

The design of the eVX Concept is directed more towards a rugged SUV. There’s plenty of angular surfacing, plus what looks like decent ground clearance and plastic wheel arches give it an off-road ready look. Flush-fitting door handles and wing mirror cameras are present in the name of aerodynamic efficiency.

During the unveiling, President of Suzuki, Toshihiro Suzuki said, "I am delighted to unveil the eVX, our first global strategic EV. At the Suzuki Group, addressing global warming is a priority. We are promoting a range of global measures to reduce greenhouse gas emissions.”

Now read our review of the Suzuki S-Cross… 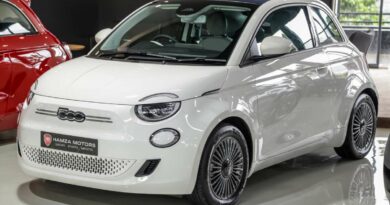 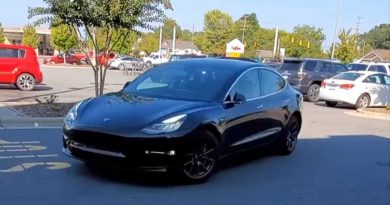