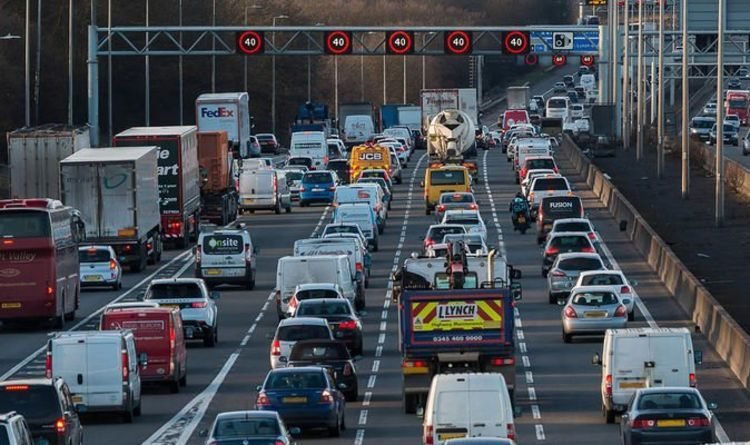 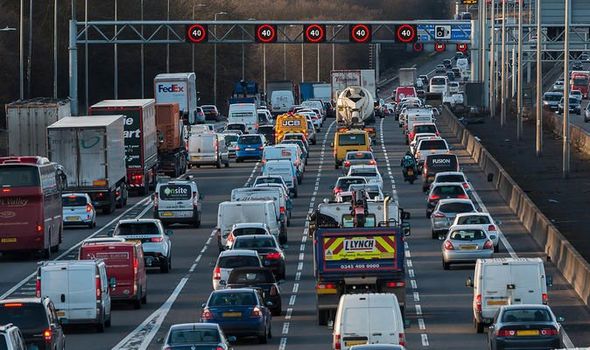 A new smart motorway driving law has been introduced in the UK this year which can see motorists land a £100 fine. Last month on the 10th June the rules on smart motorway changed which means that any motorist ignoring a lane closure on a smart motorway could be fined. Lane closures are displayed on the overhead gantries on smart motorways with a giant red X. The reason a lane may be closed is if emergency services need to get through congestion quickly or if there has been an accident and there is debris on the road.

On the gantries the speed limit is displayed over each lane and is variable to improve congestion and the flow of traffic.

Now, any motorist caught using the closed lane or indeed using it as the hard shoulder will be fined.

Highways England, which operates England’s motorways and major A-roads, has issued more than 180,000 warning letters to drivers who have ignored red X signs since the beginning of 2017.

Neil Worth, road safety officer at GEM Motoring Assist, said: “Red ‘X’ signs are often displayed well ahead of motorway incident, as they help ensure that emergency vehicles can reach the incident.

“Someone might be stranded in that lane, or there may well be emergency or recovery workers assisting at a collision or a breakdown.

“That’s why using a motorway lane with a red ‘X’ is not only illegal but also very dangerous.”

Research for the RAC, posted earlier this year, stated that one quarter (23 per cent) of motorists have driven in a lane with a red X displayed on a smart motorway.

Edmund King, AA president says; “Although it has taken far too long, this is a welcome measure to improve safety on motorways. 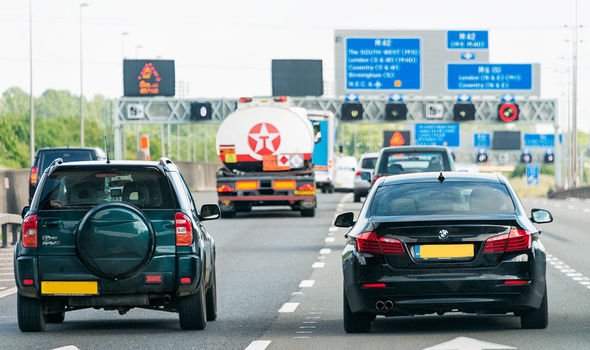 “Our research shows that one in 20 drivers continue to drive in red X lanes, even when they’ve seen it and, so far, Highways England have written warning letters to over 180,000 drivers about their actions.

“Red X’s are put up to warn of an obstruction, so drivers must get out of the lane when they see them.

“We have had several incidents recently where AA members’ cars have been hit in a live lane on ‘smart’ motorways.”

Over the next few years the amount of UK motorways converted to ‘smart’ ones is set to dramatically increase. 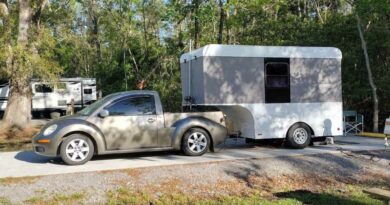 VW Beetle Ute With Custom Fifth Wheel Camper Is Too Cool, Gets 30 MPG 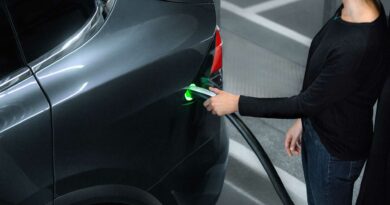 European Commission Proposes Ban For ICE Cars From 2035 On 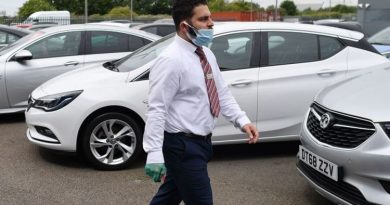 Can you travel to buy a car in lockdown?