SEAT has given its Hyundai Kona-rivalling Arona crossover a facelift, introducing a tougher look for its smallest SUV for 2021.

The updated SEAT Arona receives a new front grille, a tweaked front bumper with a larger lower intake and some new fog lamps mounted either side of the number plate. The SUV’s black bumper trim has also been swapped for silver alternatives.

Like the revised SEAT Ibiza, every model in the Arona line-up also now comes with LED headlamps as standard. SE and SE Technology variants feature the brand’s Eco LED units, while FR models and up get higher performance full LED units.

At the rear, SEAT has fitted a new diffuser, a slightly reshaped spoiler and a two-tone SEAT badge. The old car’s model badge has also been swapped for a fresh one, which uses the same handwritten script as the latest Leon and the updated Ibiza.

Inside, the Arona’s mid-life facelift introduces a completely new dashboard design. The outgoing car’s central infotainment system has been swapped for a larger display mounted on top of the dashboard. The standard unit measures 8.25 inches, but SE Technology models and up get a new 9.2-inch system. The latter system can also be paired with a new 10.25-inch digital gauge cluster on FR Sport and Xperience Lux models.

There’s a new multifunction steering along with some extra lighting around the car’s air vents. The Arona’s ambient lighting is also now trim-level specific, with FR models getting red LEDs and Xperience cars receiving green lights.

As part of the technology upgrade, the Arona now supports SEAT Connect, which grants owners access to a range of connected services, such as real-time traffic information. The system also pairs with a smartphone app, allowing the driver to remotely lock and unlock the car’s doors, check the vehicle’s fuel level and set speed alerts.

The app also comes with a function that activates the Arona’s horn and hazard lights, which SEAT says can be used to find the car more easily in a crowded car park.

Safety equipment gets a boost over the outgoing model, too, with a new side assist system that monitors the car’s surroundings and alerts the driver if a vehicle is in their blind spot. SEAT has also adopted Volkswagen’s Travel Assist system, meaning the Arona can now take control of its own steering, throttle and brakes on the motorway.

Traffic sign recognition and Park Assist are two further additions. The former displays the current speed limit on the dash and the latter can automatically park the car for the driver.

The updated Arona’s engine range is broadly the same as the previous model’s. The cheapest option is a turbocharged 1.0-litre three-cylinder petrol with 94bhp and 175Nm of torque, which is mated to a five-speed manual gearbox as standard.

Above that, there’s a detuned version of the old car’s 113bhp 1.0-litre three-cylinder petrol engine. The unit now generates 108bhp and 200Nm of torque, and it’s available with either a six-speed manual or seven-speed automatic gearbox.

The most potent engine is a turbocharged 1.5-litre four-cylinder petrol, with 148bhp and 250Nm of torque. It’s only available with a seven-speed dual-clutch automatic gearbox.

Unsure whether a crossover is right for you? Read all the latest news on the updated SEAT Ibiza supermini here… 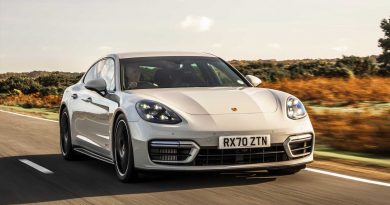 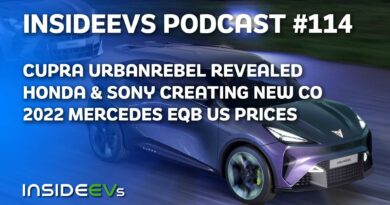 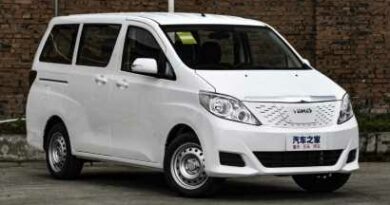