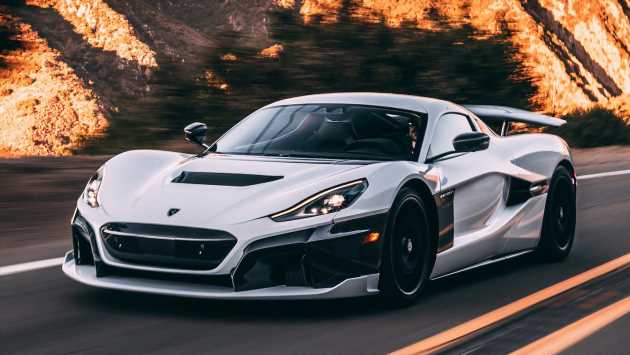 We get behind the wheel of the blistering 1,888bhp all-electric Rimac Nevera hypercar 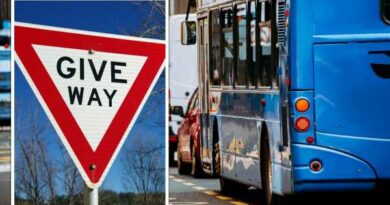 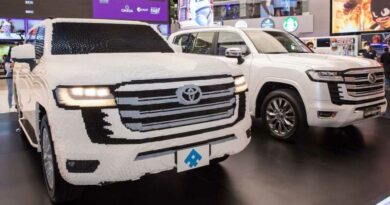 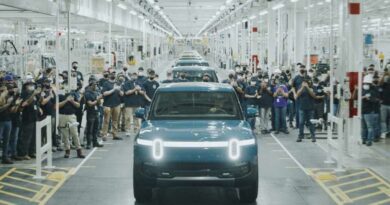