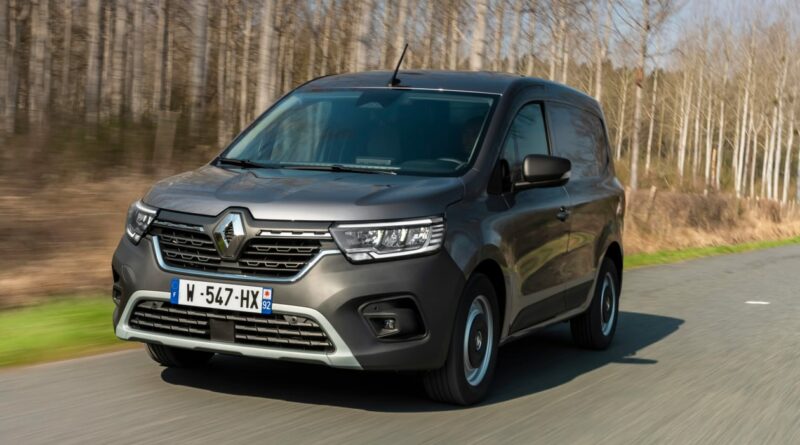 We get an early drive of the new Renault Kangoo van

There's an all-new Renault Kangoo van on the way in 2022, and it's one that has the potential to shake up the small van sector completely. Why? Well, because it's a significant step forward over the current model, and it looks set to cause problems for front-running rivals such as the Citroen Berlingo/Peugeot Partner/Vauxhall Combo trio, as well as the Ford Transit Connect and VW Caddy Cargo.

So what's new? Well for starters there's a more refined exterior. The old Kangoo was ageing pretty badly, but the new model has improved proportions, with a shorter bonnet and squarer lines. There's still a large Renault badge on the nose – which will continue to cover the charging socket on the all-electric Kangoo e-Tech – while C-shaped daytime running lights also make an appearance. At the back, there's the traditional offset barn door layout, but the left-hand door is wider than before, to help boost access in tight spots.

Inside, the Kango benefits from the same technology you'll find in the current Renault passenger car range. The steering wheel, dashboard and climate controls all come from the Clio, as does the prominent touchscreen, which will be available on higher spec models. Build quality is a clear step forward for the Kangoo, and some of the touchpoints feel a lot more upmarket in material quality than before. Yes there are still hard-wearing plastics to be found, but overall this is a van that feels a lot more solid than its predecessor.

It's a lot more spacious, too. Headroom has never been an issue in the Kangoo, but the new model is noticeably wider across the cabin. There's plenty of elbow room inside, and there's even enough room to add an optional double passenger seat, although as with rival small vans, you wouldn't want to travel three-up for a significant amount of time.

Renault has introduced an optional camera view in place of a rear mirror (again an option on higher-spec models). This comes from a camera in a fin-shaped housing on the roof, and is permanently on to give you a clear view of the road behind. In addition the usual reversing camera and parking sensors are also available.

Our early taster was of a left-hand-drive Kangoo van, which had a feature that won't be coming to the UK. In Europe Renault is offering the option of a pillarless passenger door, which eliminates the B-pillar completely to create large access for the cargo bay.

Unfortunately, the cost of retooling this for right-hand-drive markets is too prohibitive, which is a shame, because it's an innovative solution for access to the van's interior in tight spots.

What the UK does get is Renault's new folding seat arrangement. Choose the two-seat Kangoo van, and the passenger chair collapses and mesh bulkhead hinges to one side to leave a completely flat floor that runs from the back doors into the passenger footwell. It means long items can be carried with ease, without causing damage to the van's cab.

Another neat option is the roof-mounted interior rack. This can also hold items up to 2.5 metres long, and folds down from the roof when it's needed. It's a more secure solution than a roof rack, and leaves valuable items out of sight, too. Whatever configuration you use, the Kangoo will be able to carry a payload of up to one tonne (depending on spec)

Safety kit will take a leap forward for this generation Kangoo. Six airbags and a suite of Clio-derived safety systems will feature (although many are likely to be options), such as lane assist, tiredness alert and automatic emergency braking, while auto-equipped cars will be available with adaptive cruise control.

As before, there will be standard and Kangoo Maxi body lengths, while Renault will offer petrol, diesel and all-electric drivetrains for both. The UK line-up is still to be confirmed, but our early drive of a Blue dCi 95 diesel was promising. The Kangoo is far more refined than before, with less engine and road noise in the cabin, even with a steel mesh bulkhead behind you. Renault's six-speed manual gearbox is fine to use, if a little vague, while the 94bhp diesel needs to be worked to get going, especially if you've got a full load in the back.

The rear camera is a great bonus for rearward visibility, although the thick A-pillars and quarterlight window frames do limit the forward view a little. Overall, though, the Kangoo has seen a significant step forward, and is a genuine contender for overall class honours.

One area where the Kangoo has always excelled is with electrification. It's Europe's best-selling electric van, and the new Kangoo E-Tech will look to maintain this honour. The new electric model will continue to share its running gear with the Zoe supermini, so the new Kangoo E-Tech will have a 101bhp electric motor and a 44kWh battery for a range of 165 miles, while fast on-board charging means it could take as little as 42 minutes to recharge the battery from an appropriate high-powered source. We'll let you know what the electric Kangoo is like to drive at a later date, closer to its launch in spring 2022. 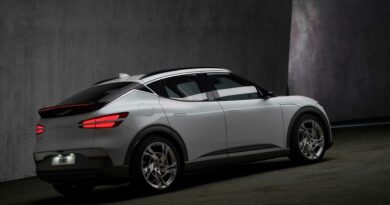 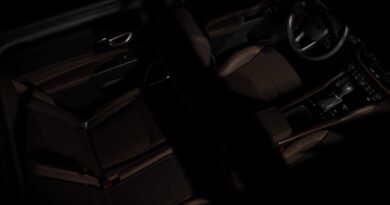 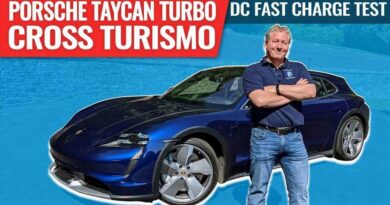 How Long Does It Take To Charge A Porsche Taycan Cross Turismo?