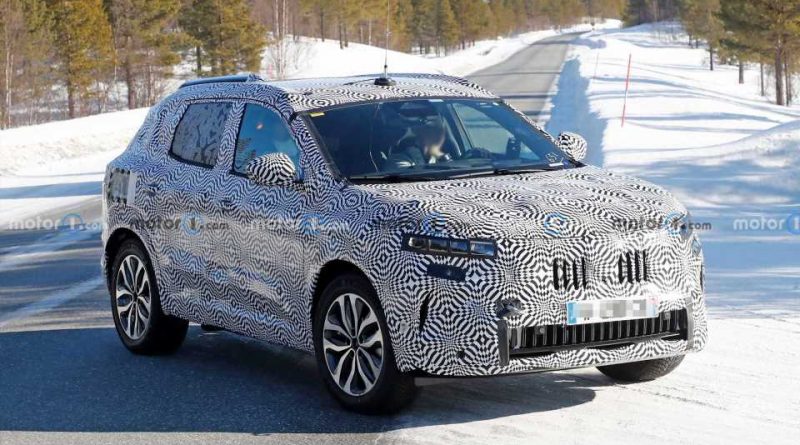 It could lose the diesel engine.

Unveiled in 2015, the Kadjar is one of Renault’s oldest SUVs in its current lineup. It’s well below the compact SUV segment leader on the European market with just 63,685 sales in 2020 versus 149,845 for the Volkswagen Tiguan, according to data from CarSalesBase. This is an obvious sign that Renault needs a new generation of the model and we know for a fact it is currently working on it.

We have a new batch of spy photos with the 2022 Kadjar to prove that and they are showing the French crossover testing somewhere in Sweden. Our spies were in the right place at the right time to snap two test cars wearing full-body camouflage hiding what looks like a production body and headlights. 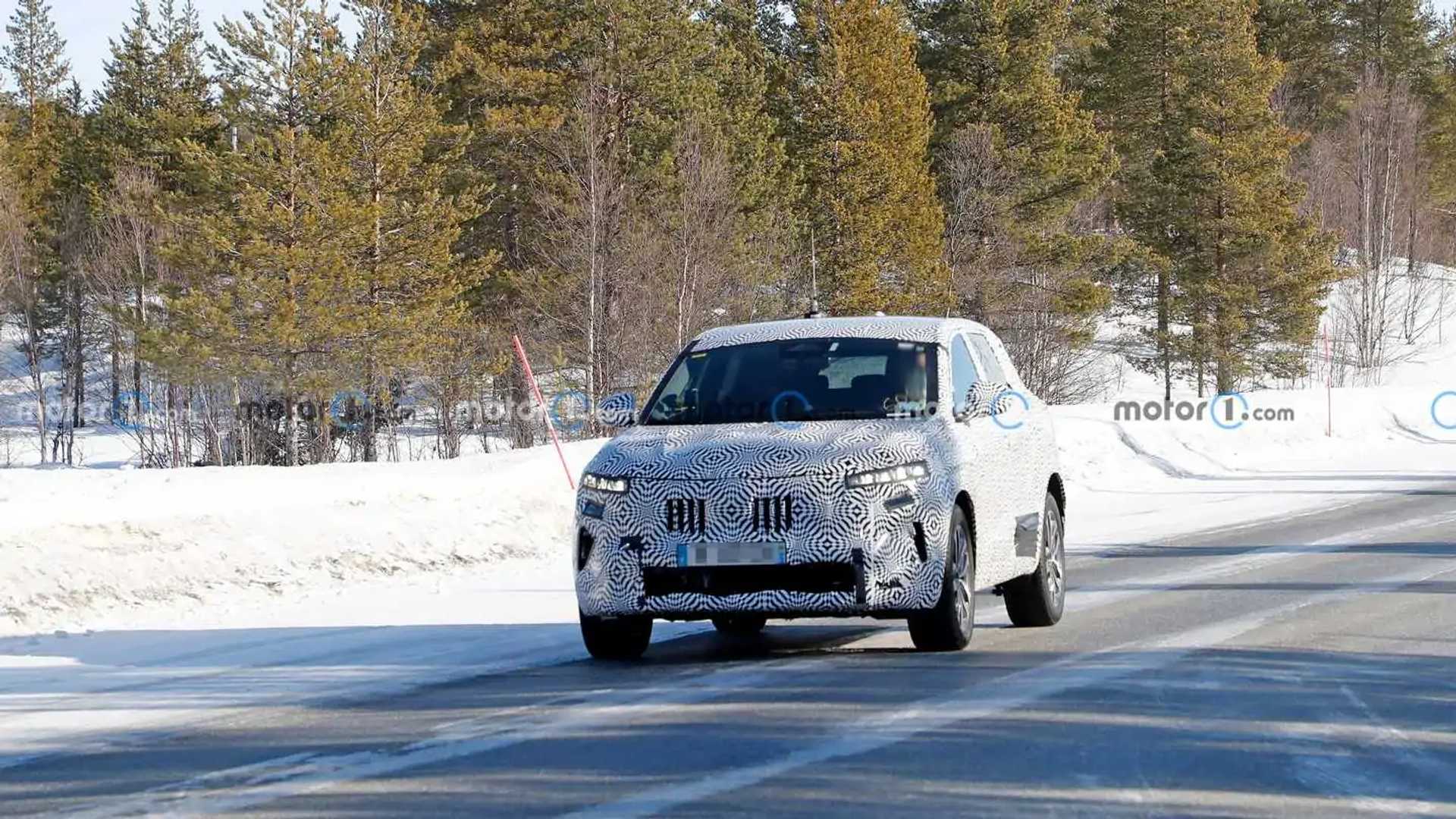 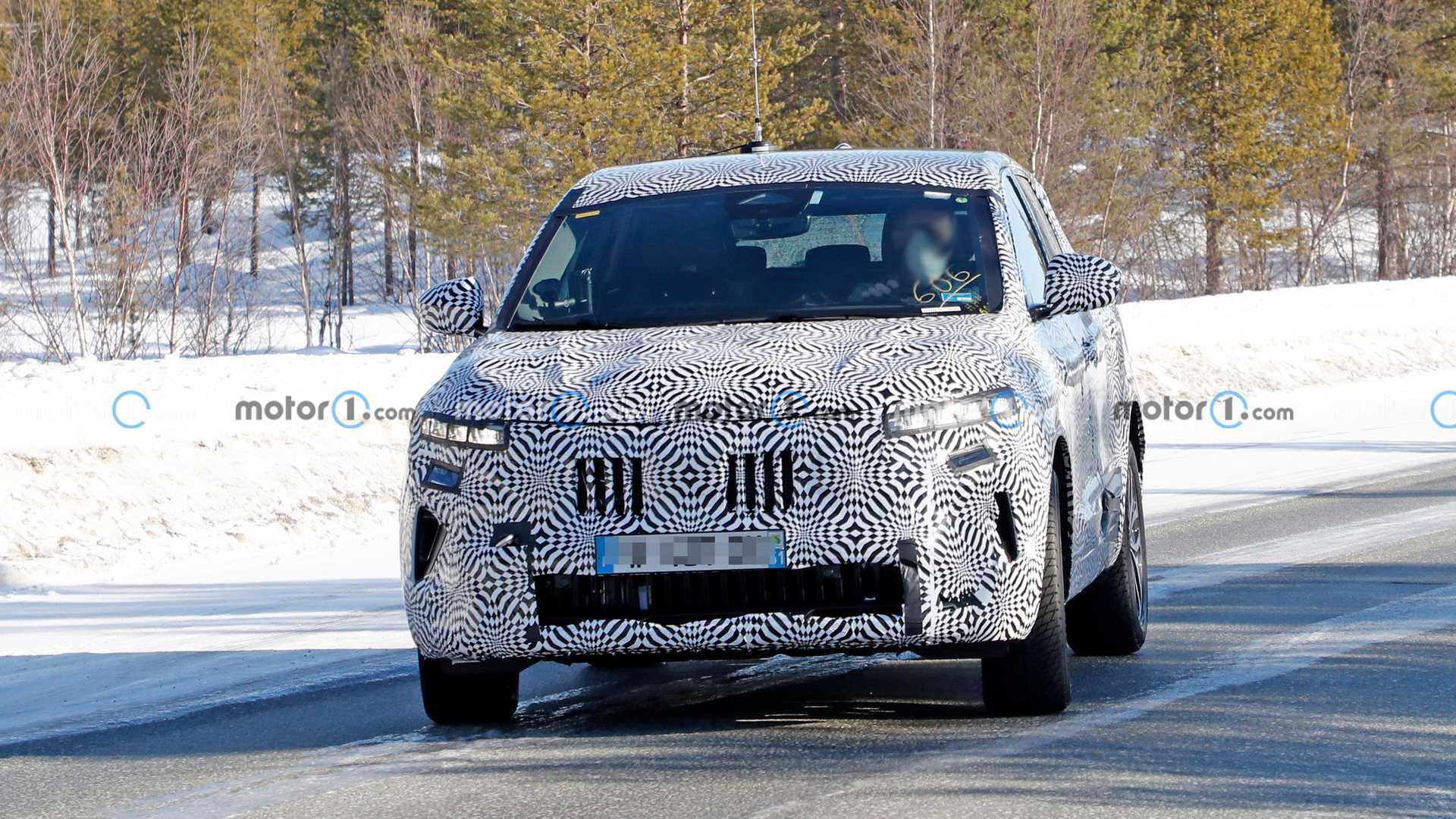 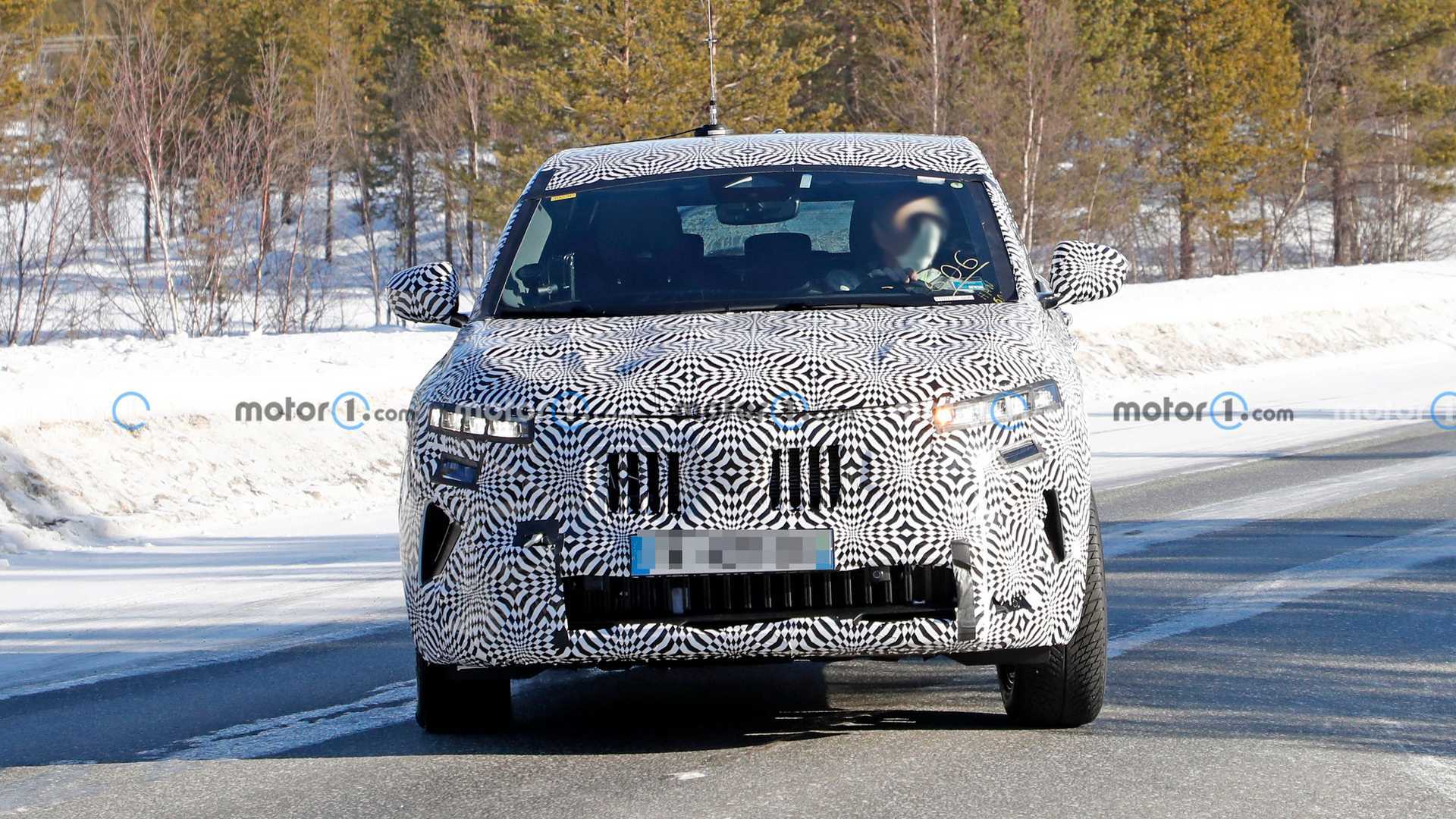 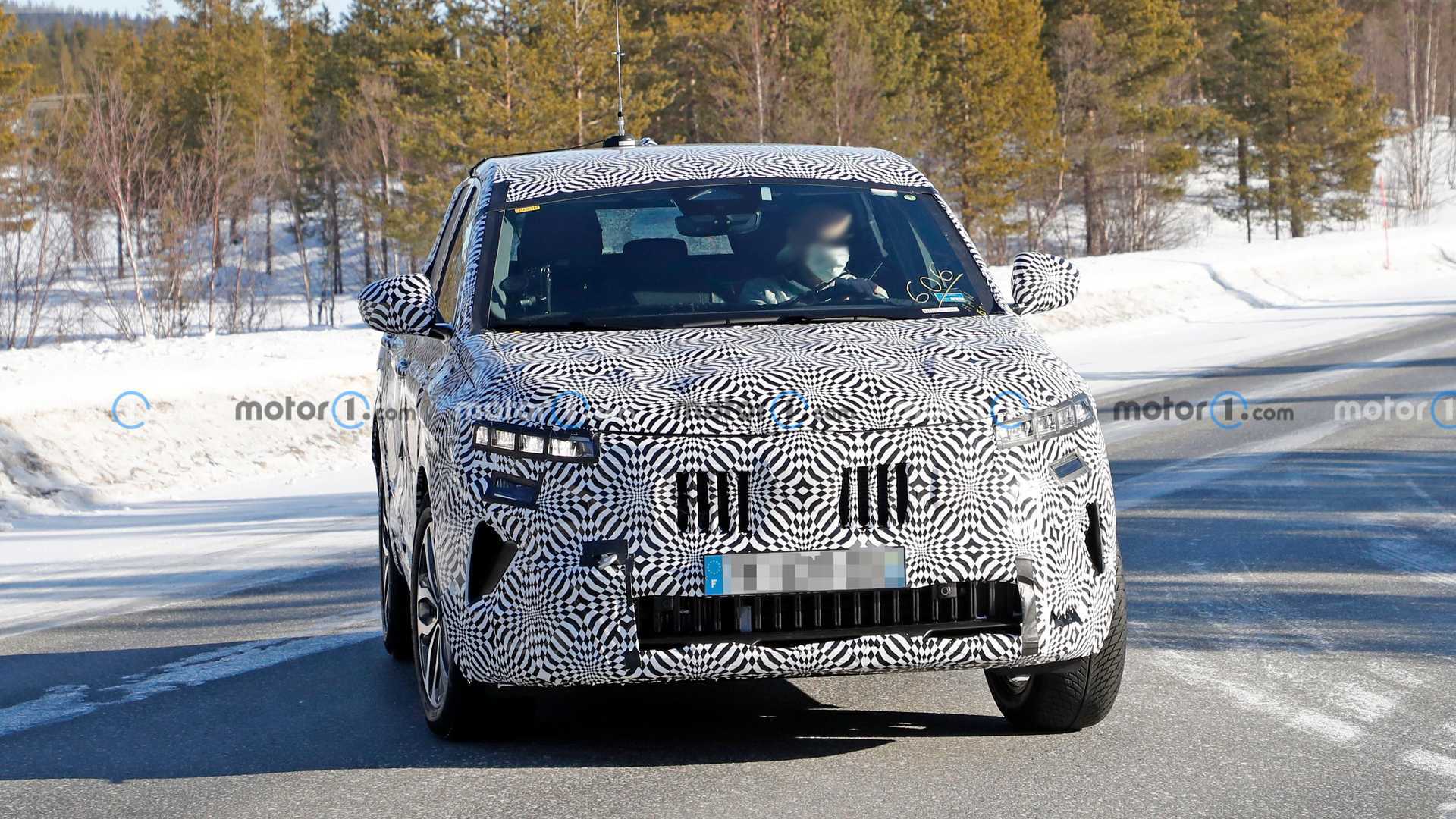 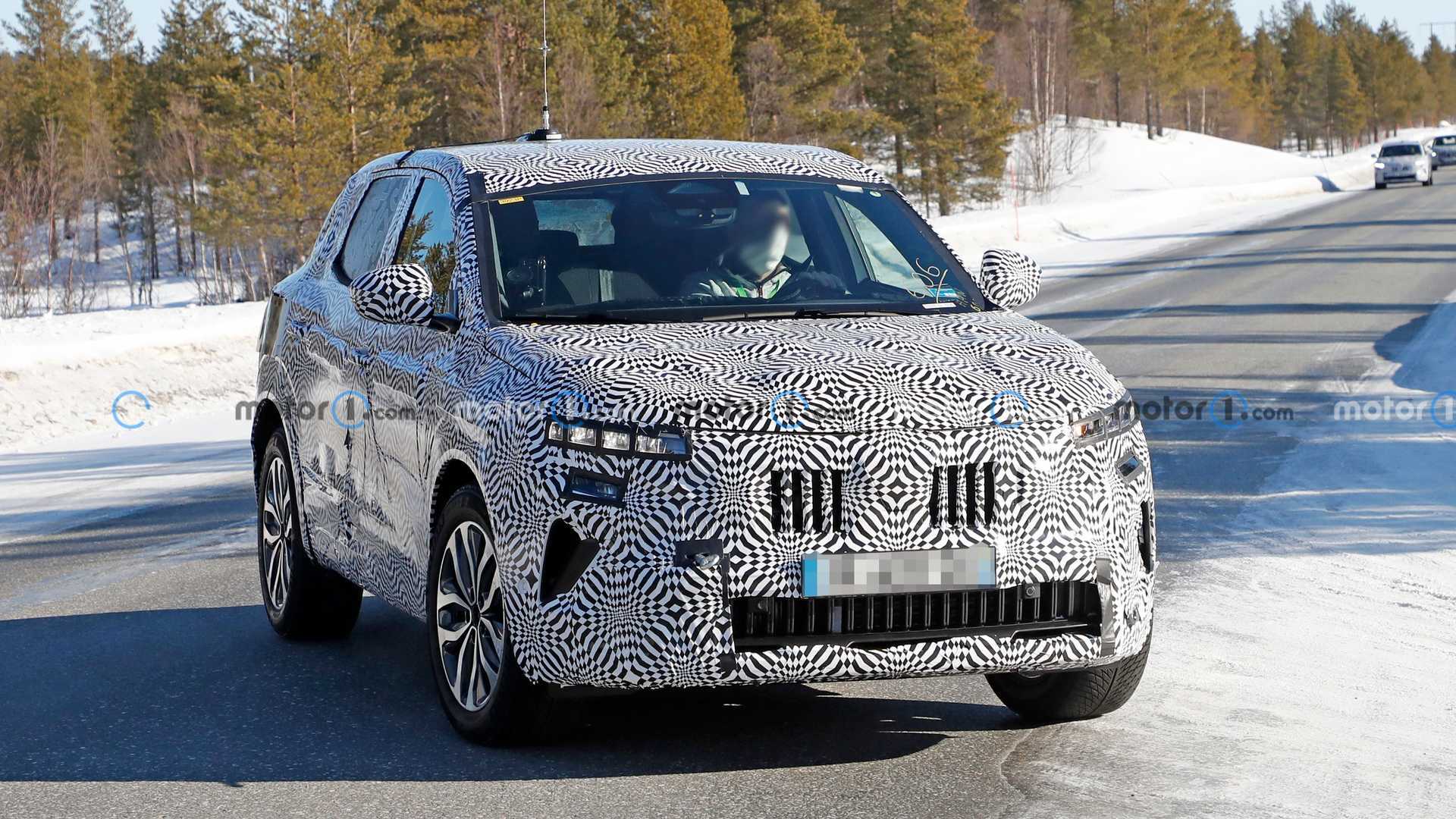 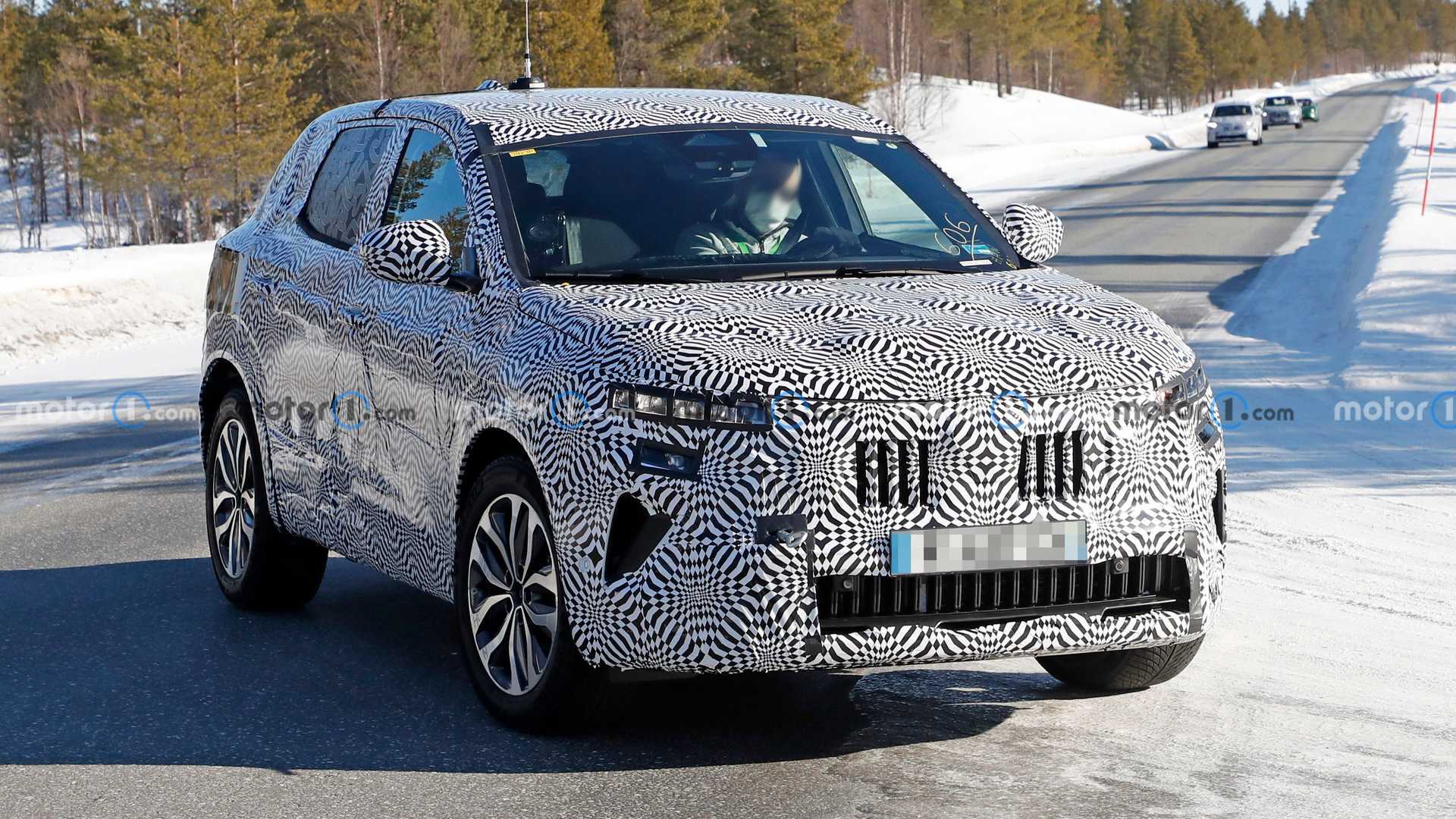 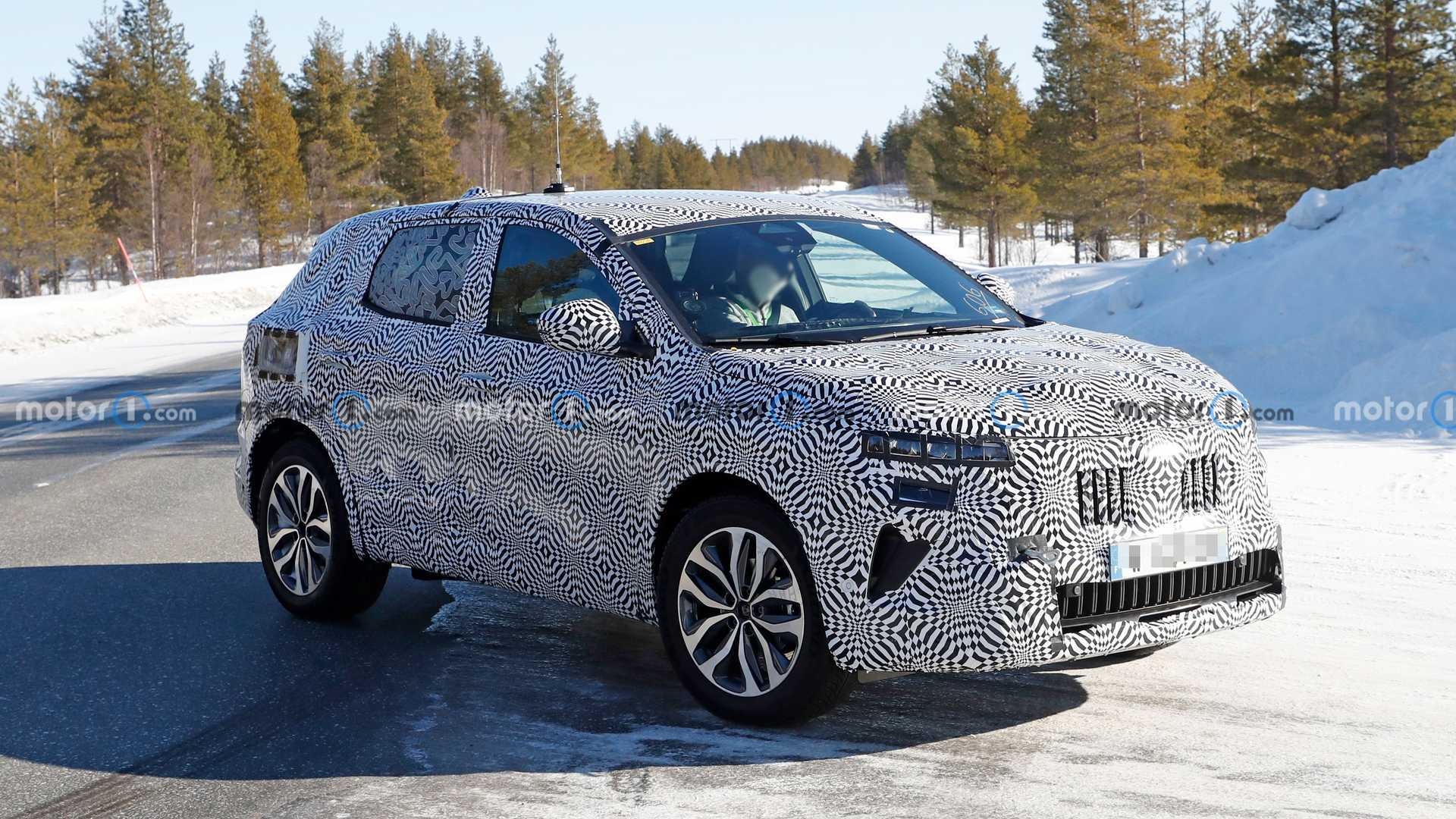 From this early look, there’s not much we can say, though the new Kadjar already looks sharper than its predecessor. There’s nothing wrong with the proportions of the model that’s still on sale, but this one creates the impression of a slightly sportier-looking crossover with shorter overhangs front and back. From some angles, it looks very similar to the new Nissan Qashqai (known in the United States as the Rogue Sport).

This shouldn’t come as a surprise given the fact that the two compact SUVs will share the same CMF-C platform developed in cooperation between Renault and Nissan. The new underpinnings will come with possibilities for integration of electrified powertrains, and we expect the new Kadjar to launch with an available plug-in hybrid system. There are even rumors about a potential all-electric version, but that hasn’t been confirmed yet.

The days of the diesel engine within the Kadjar range may be counted, seeing how the new Qashqai lacks a compression-ignition option. We expect Renault’s 1.3-liter turbocharged gas engine to be the base offering with the expected hybrid powertrain taking the role of a more powerful and slightly more expensive option. 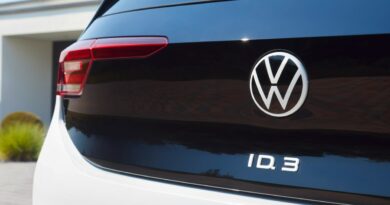 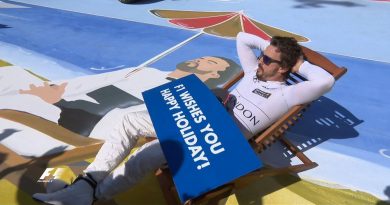 Fernando Alonso to return to F1 in 2021 with Renault – paultan.org 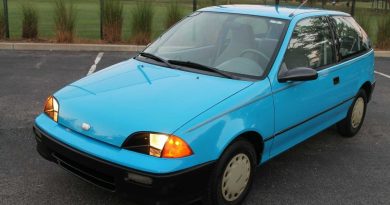