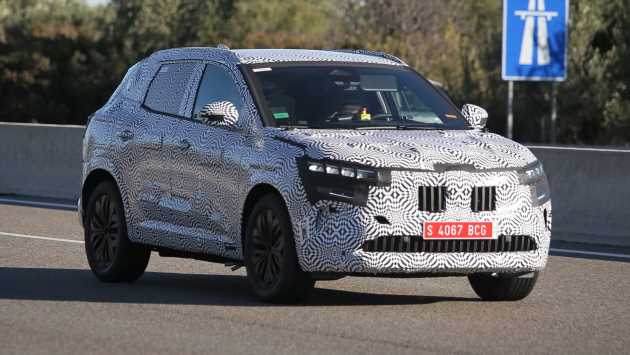 Renault’s new Austral family SUV is seen in disguise ahead of its launch next year; Kadjar name ditched for new branding

Renault’s replacement for the Kadjar SUV, the Austral, has been spotted testing in camouflage, just hours after the French brand confirmed the new car’s name.

The model, which will rival cars such as the Ford Kuga, Nissan Qashqai and Volkswagen Tiguan, is expected to be unveiled in the latter part of 2022. Although this prototype is wearing a mix of view-distorting pattern disguise and black wrapping, we can see that the Austral will take plenty of design inspiration from Renault’s Megane E-Tech electric hatchback. Indeed, details such as the slim, high-mounted LED headlights, clamshell bonnet and curved front fascia are much the same.

In the prototype’s side profile, we can also see a similar shape to the doors and rising shoulder line as the Megane E-Tech. The glasshouse is smaller than the Kadjar’s but larger than the Megane E-Tech’s, which fits in with the Austral’s positioning as a taller, crossover-bodied version of the Megane.

We can also see that details such as the E-Tech’s flush-fitting door handles, aren’t due to make production if this prototype is anything to go by. The rear of the prototype appears to feature a large Renault badge in the centre of the tailgate under the disguise, while a sloping windowline and chunky lower bumper also feature.

The brand says that the new name for the SUV “claims the French origins of the manufacturer and evokes the colours and warmth of the southern hemisphere”.

The 4.5m-long five-seat SUV will appear in the spring, and our exclusive images show how it could look, inspired by the smaller Megane E-Tech Electric with its styling cues, such as the LED lights and the sharp, aerodynamic front end.

However, Auto Express understands that unlike the Megane, the Renault Austral will retain combustion engines. Underpinned by the Renault-Nissan Alliance’s latest CMF-C platform – the same architecture used by the current Nissan Qashqai – the Austral should bring improvements in practicality and space over the Kadjar.

Expect an upgraded version of the firm’s 1.3 TCe turbo petrol engine to feature with a power output of around 140bhp. Efficiency and performance should be improved compared with the outgoing car, thanks to the new platform’s extensive weight saving.

Renault is pushing forward with hybrid technology in its range, with the smaller Captur crossover available in self-charging and plug-in hybrid forms. As with the Qashqai, the Austral could also be offered with electrified powertrains, with E-Tech Hybrid and E-Tech Plug-in Hybrid options available from Renault’s stable. The latter could offer an electric range of 30 miles.

Expect a thorough overhaul inside, with the brand’s latest OpenR Link infotainment system set to feature. Powered by Android Automotive, the set-up combines a 12.3-inch dash with a 12-inch touchscreen. 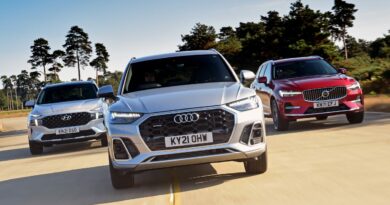 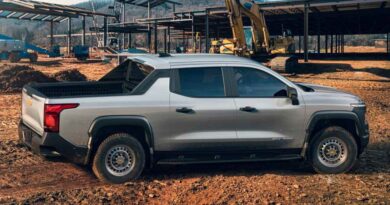 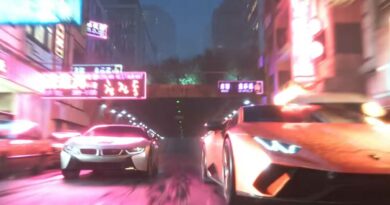 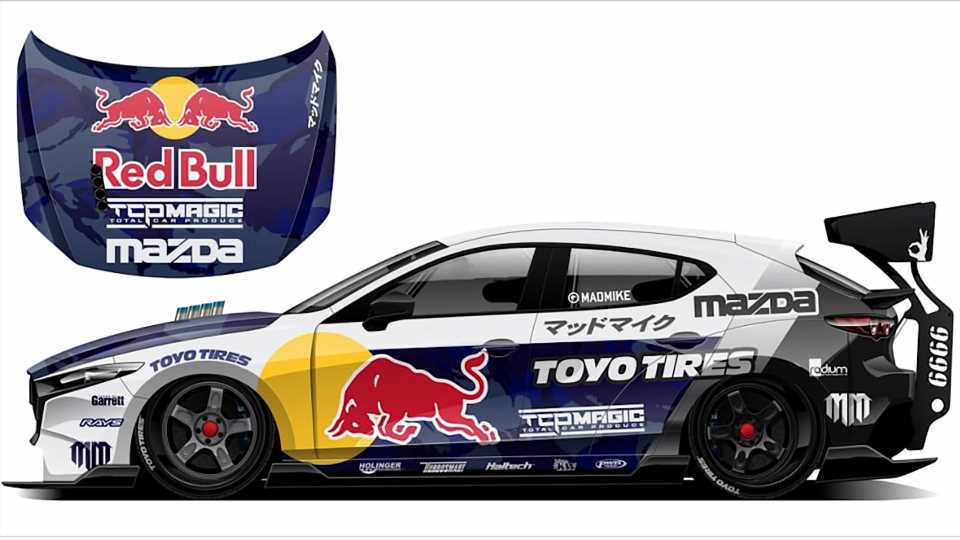 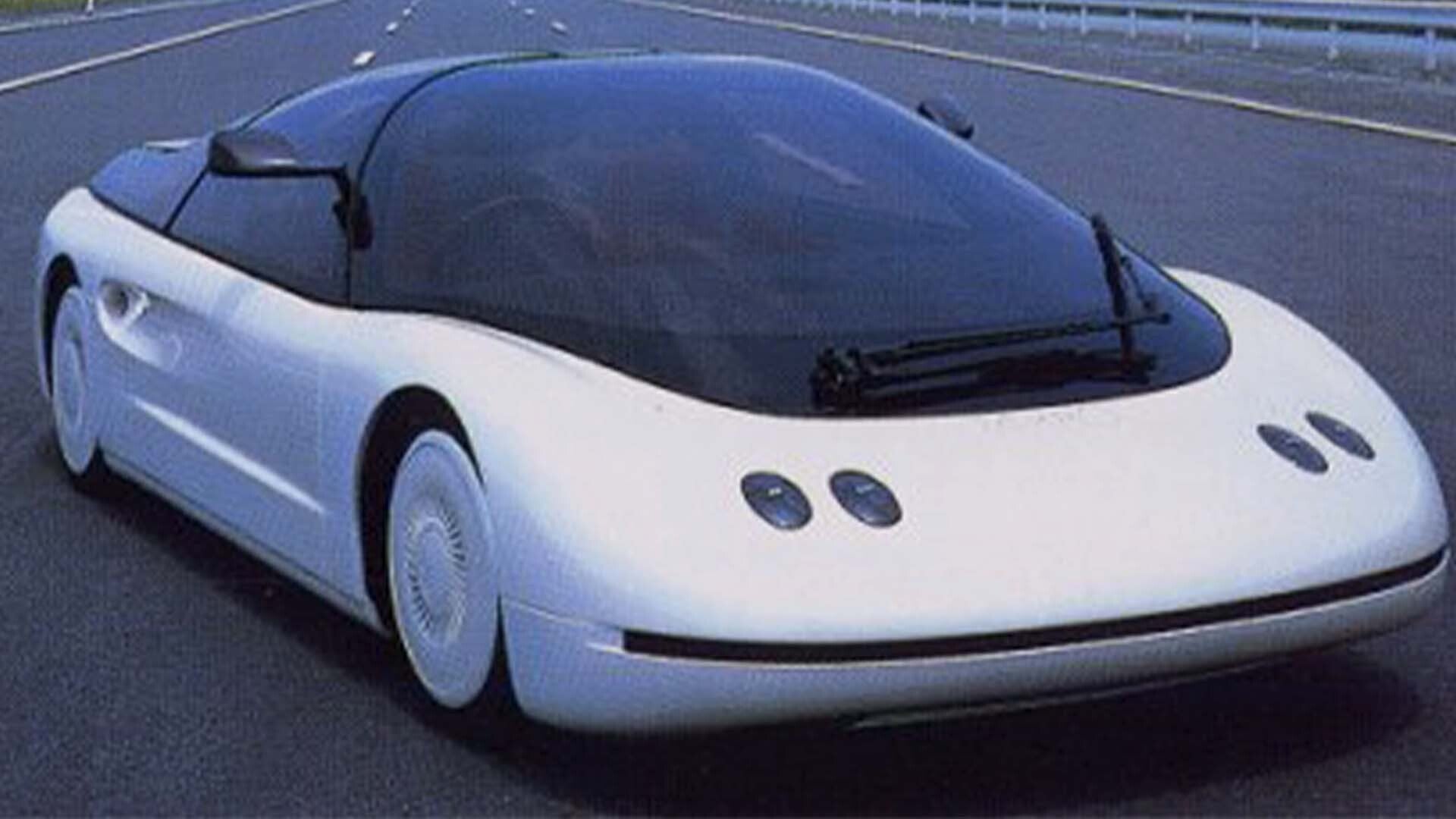