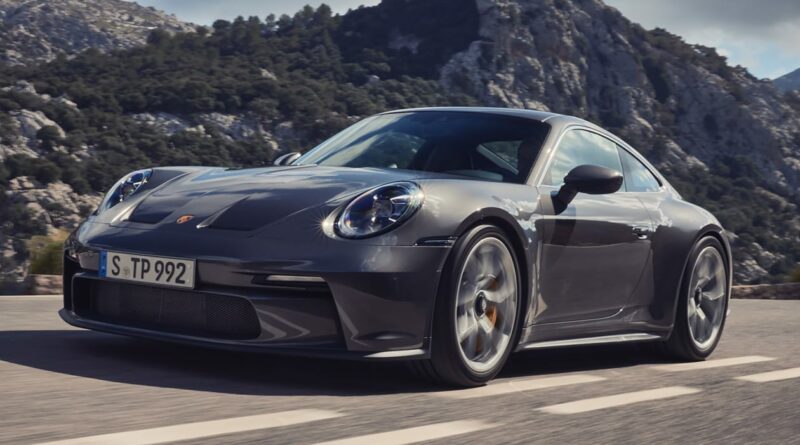 Porsche has unveiled a new Touring Pack for the recently launched 911 GT3, adding a few cosmetic changes and a slightly more plush interior.

Interestingly, the Touring Package is exactly the same price as the standard Porsche 911 GT3 at £127,820, but that’s only because it does without that car’s fixed rear wing. The 992-generation GT3 is also the latest model in a long line of focused 911s to feature this comfort-biased option, which dates back to the 1973 Porsche Carrera RS.

Tweaks over the standard track-bred 911 GT3 include some silver trim strips for the window surrounds, new silver exhaust outlets and a new ‘GT3 Touring’ badge for the engine cover. The standard LED headlamps are also swapped for smoked units.

Inside, there’s some leather upholstery for the steering wheel, gear lever, centre console and door handles in place of the usual (albeit high quality) plastic, and the Alcantara trim. The seats are trimmed in a blend of black leather and fabric, while the roof gets a new black headliner.

The fascia and the upper half of the door cards are also decorated with unique embossing, while the headrests are embroidered with the Porsche crest. The cabin makeover is completed with some brushed black aluminium trim for the dashboard and treadplates.

Porsche has also thrown in some extra equipment on the Touring Package that’s normally optional on the 911 GT3. Upgrades include dynamic LED headlights, carbon-ceramic brakes, an analogue laptimer, 18-way electrically adjustable seats and an improved stereo.

Every 911 GT3 buyer who specs the Touring Package will also get a chronograph watch to match their car. It has luminous yellow hands which mimic the colour of the rev counter needle, while the strap is made from the same leather used on the car’s seats.

The Touring is powered by the same naturally aspirated 4.0-litre flat-six engine, which produces 503bhp and 470Nm of torque. The unit sends drive to the rear wheels and, unlike the old model, buyers can choose from either a six-speed manual or seven-speed PDK dual-clutch automatic gearbox.

If you can shift gear fast enough, the manual 911 GT3 will get from 0-62mph in just 3.9 seconds. This sprint is trimmed back to 3.4 seconds when fitted with the dual-clutch unit, despite the gearbox taking the car’s kerbweight from 1,418kg to 1,435kg. Top speed is 198mph with the auto and 199mph with the manual.

Now read our review of the Porsche 911 GT3. Let us know your thoughts in the comments below… 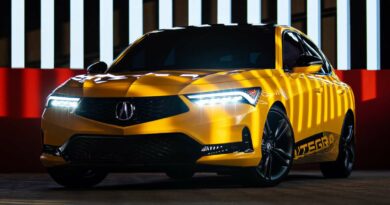 2023 Acura Integra debuts in prototype form – US launch next year 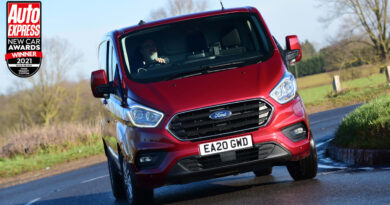 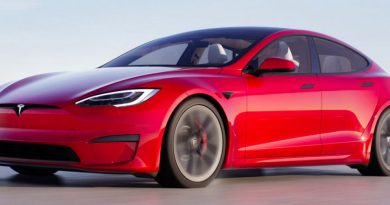