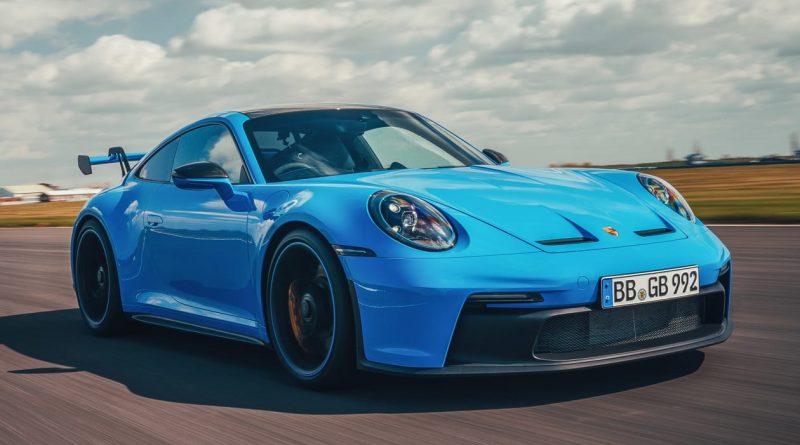 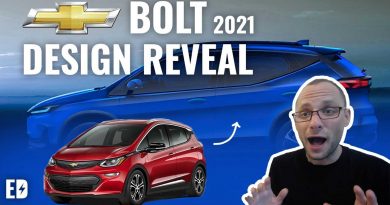 Is This The Refreshed 2022 Chevrolet Bolt EV? 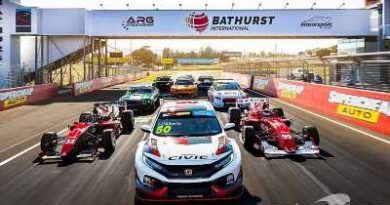 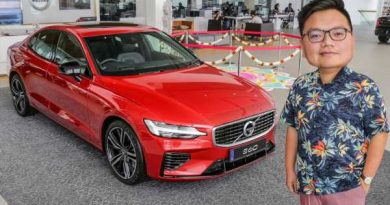 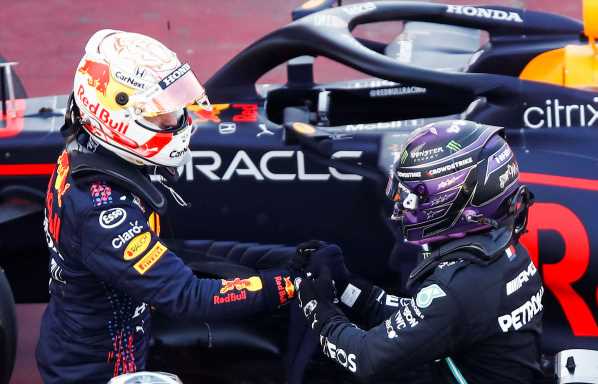 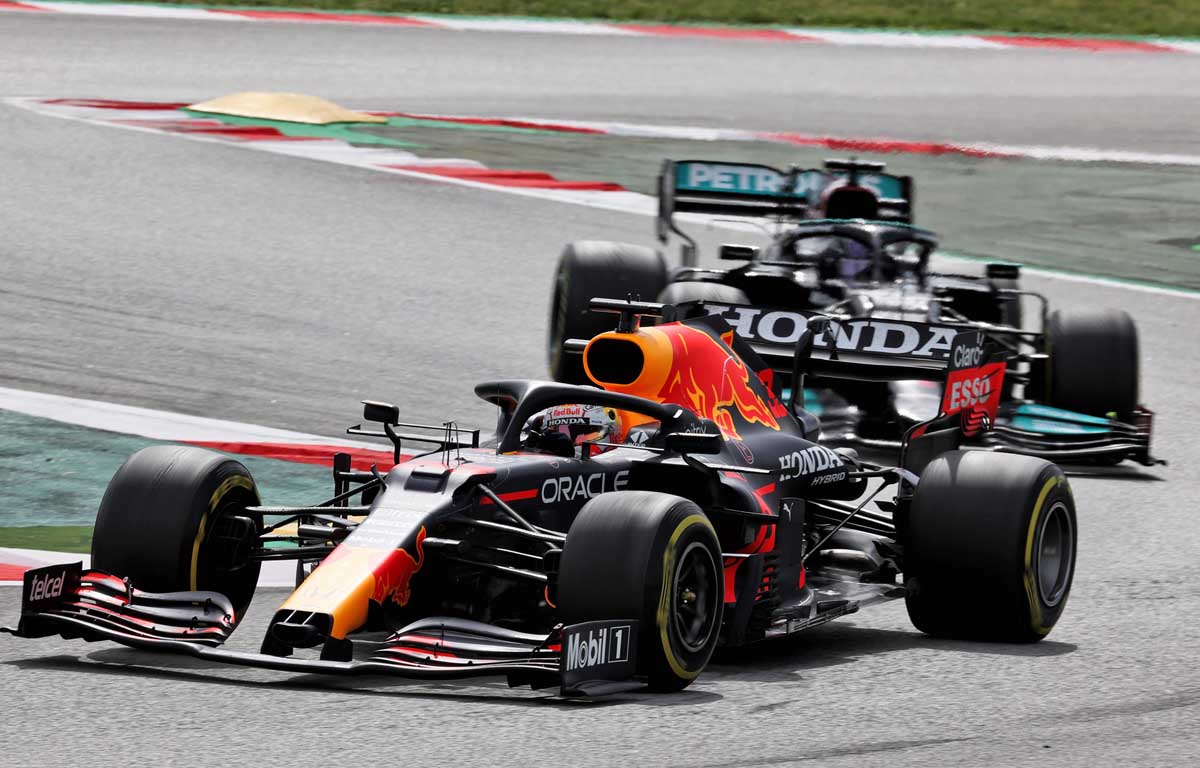