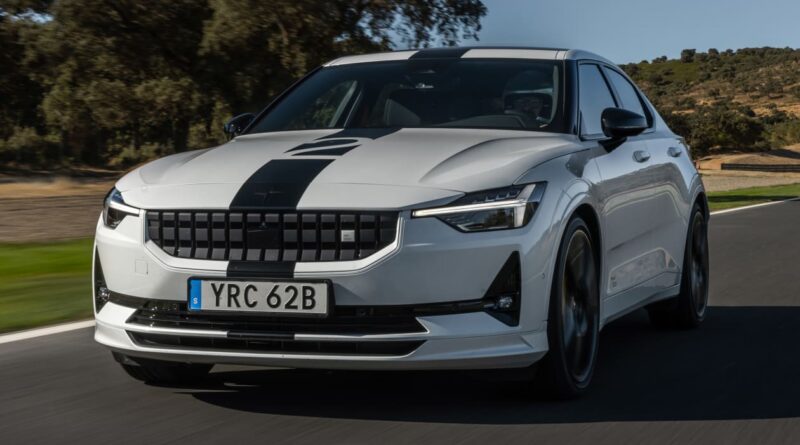 The limited edition Polestar 2 BST 270’s tweaks include adjustable suspension, but what's it like on road and track? 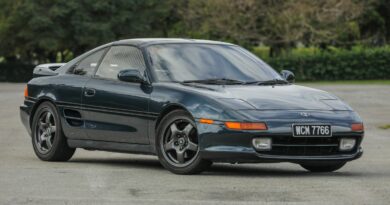 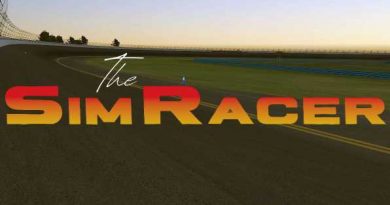 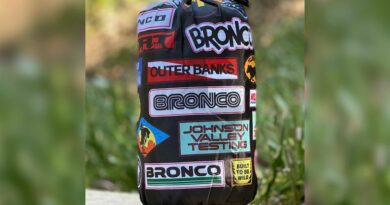