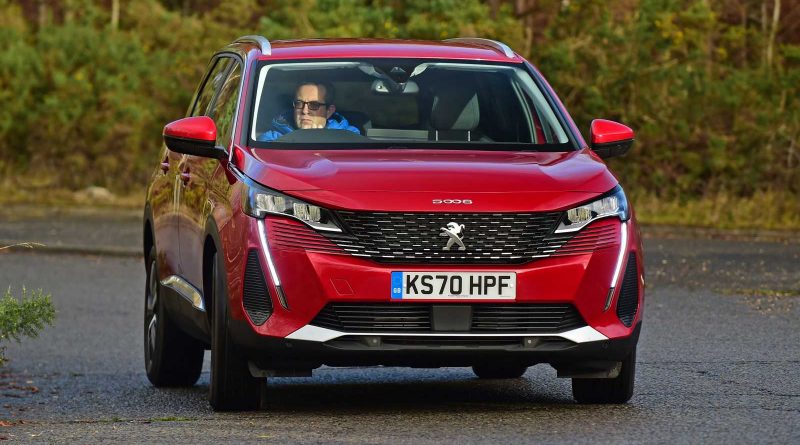 The updated Peugeot 5008 arrives with a new look, but is the French brand’s seven-seater now better than ever? 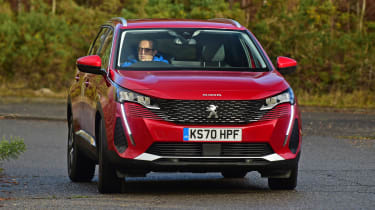 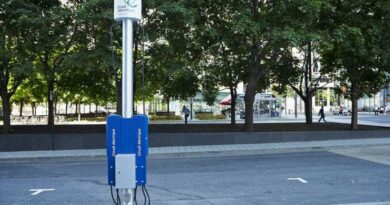 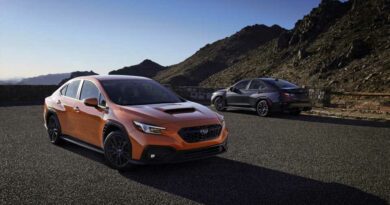