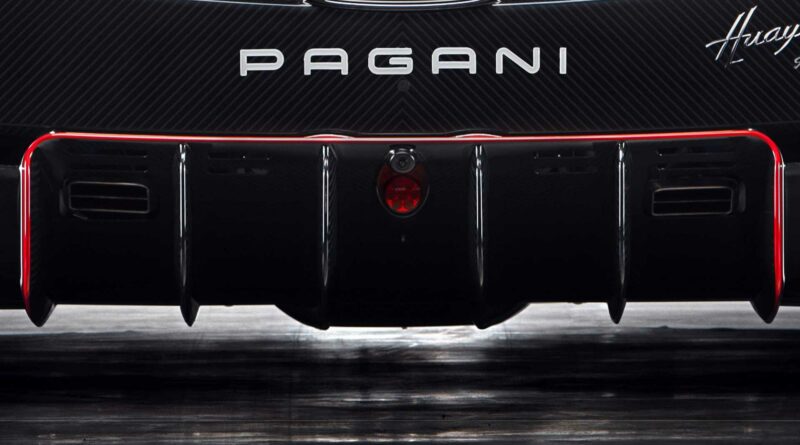 Horacio Pagani is working on a new supercar that goes under the codename C10. It debuts next year, but Pagani is dropping a whole lot of details in an interview with Italy’s Quattro Route.

Pagani first made drawings of C10 in 2017. Now, the supercar is far enough along that there’s a drivable prototype. It uses a new version of the Mercedes-AMG twin-turbo 6.0-liter V12. Compared to the Huayra (gallery below), the C10 only has a 30- to 40-horsepower increase in output. Buyers can select a manual or dual-clutch gearbox. 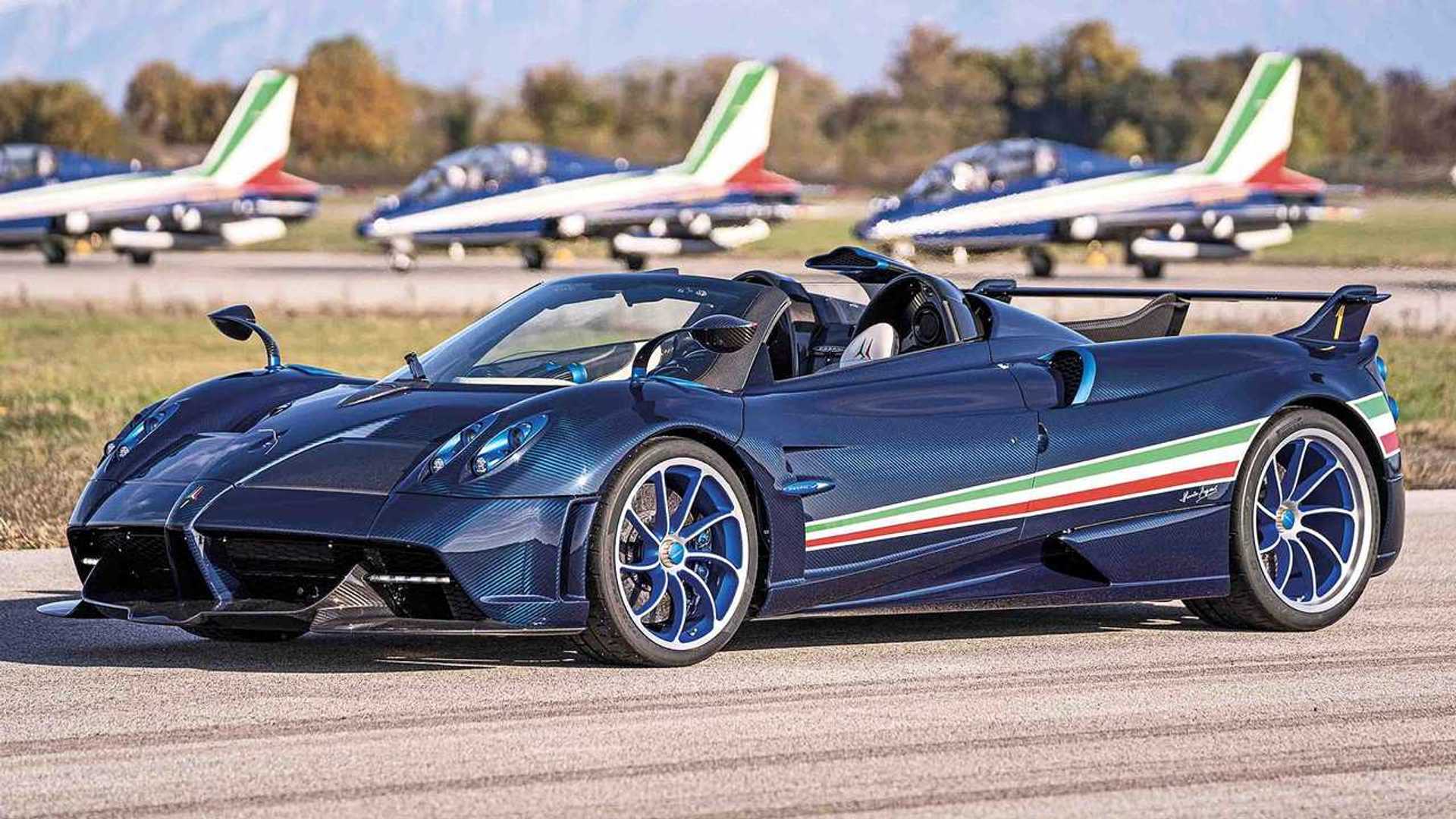 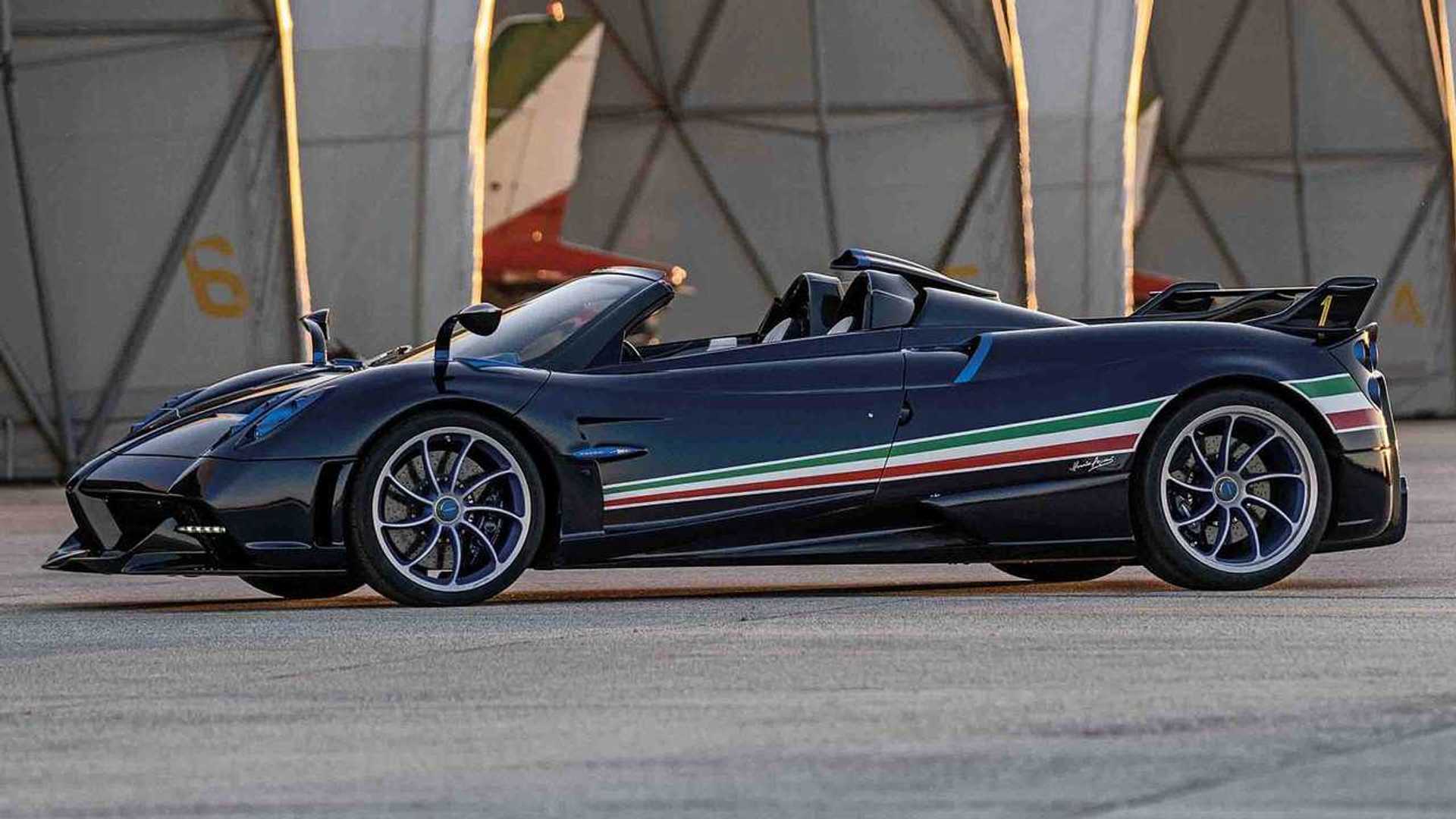 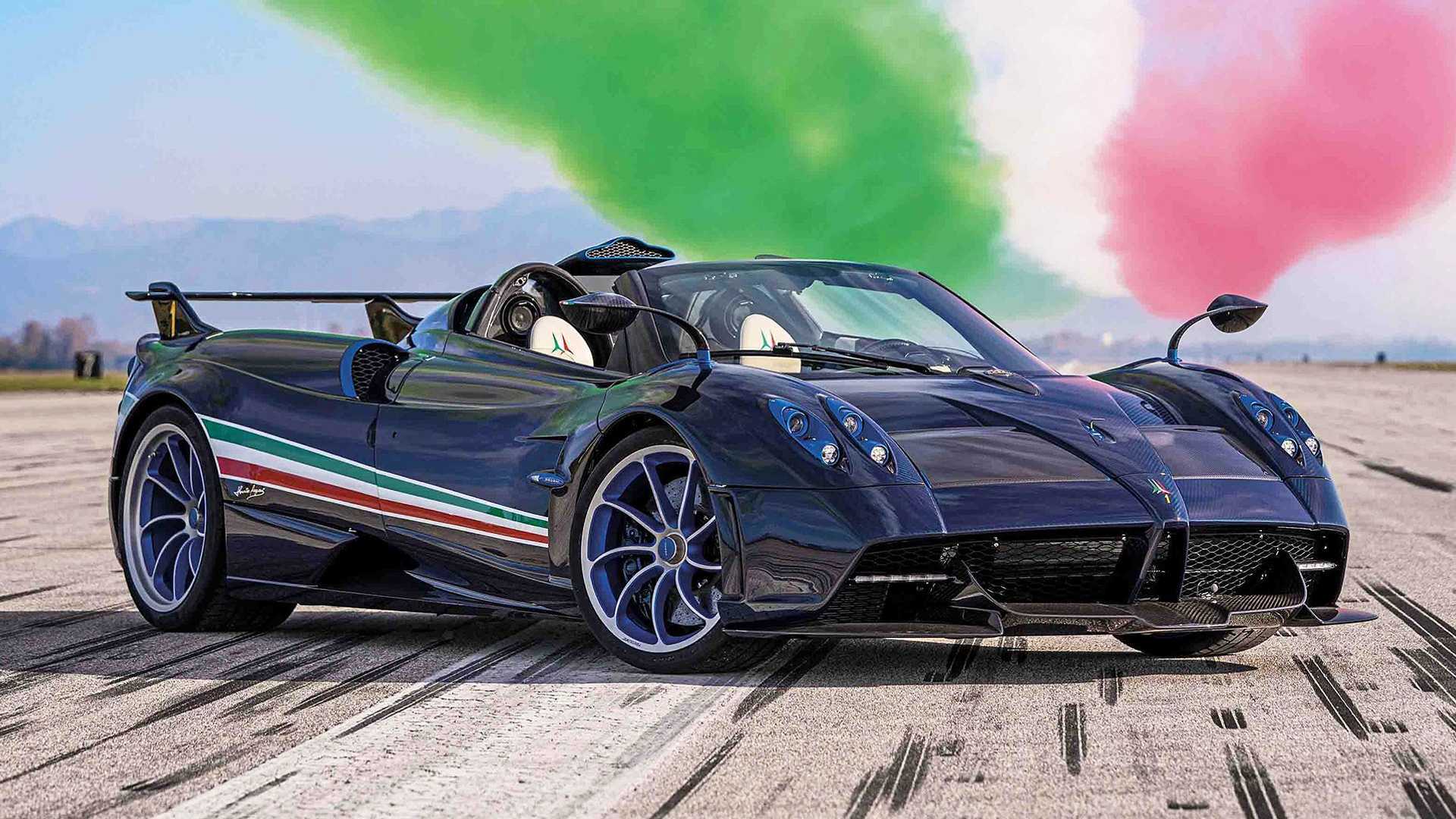 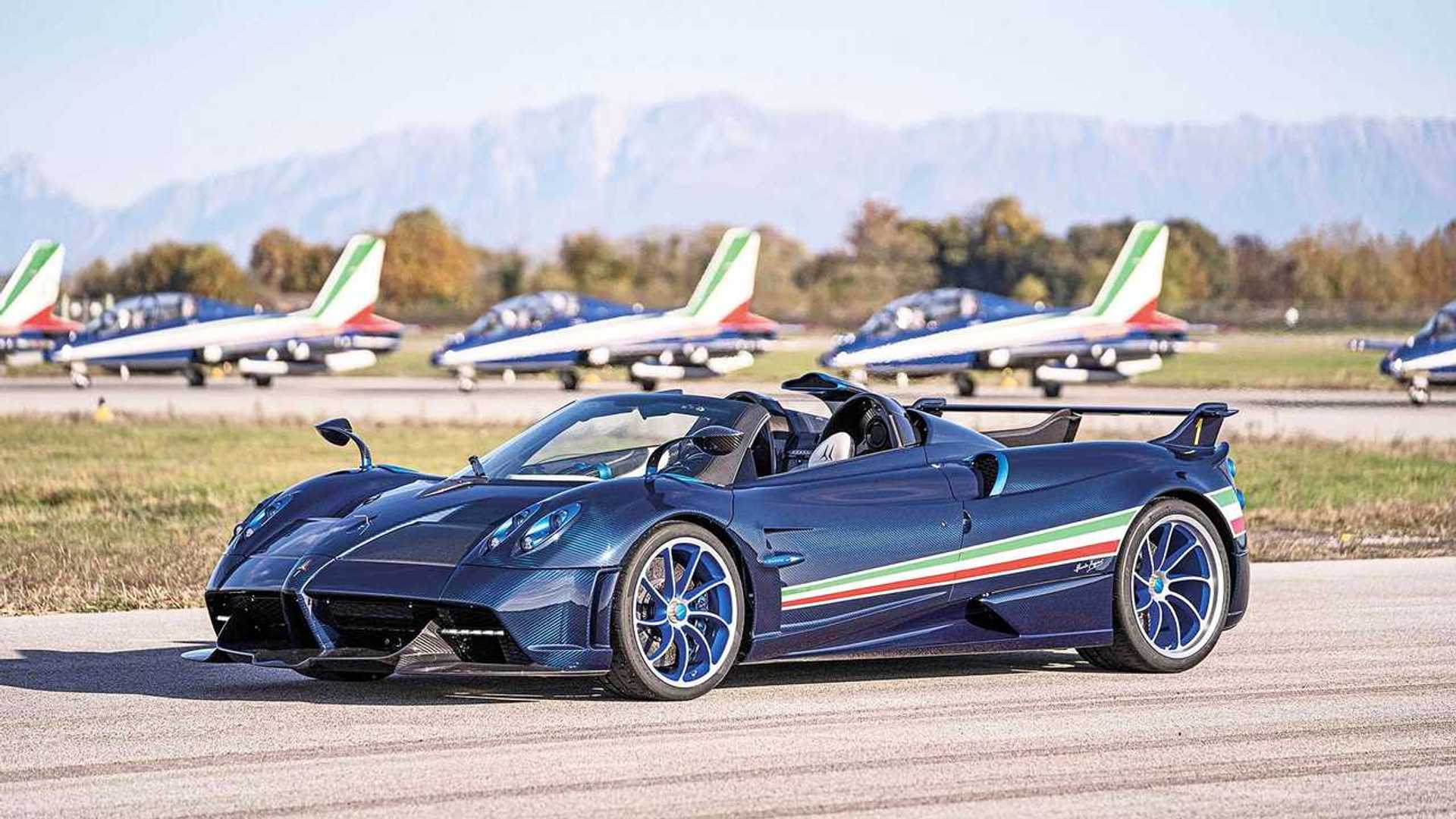 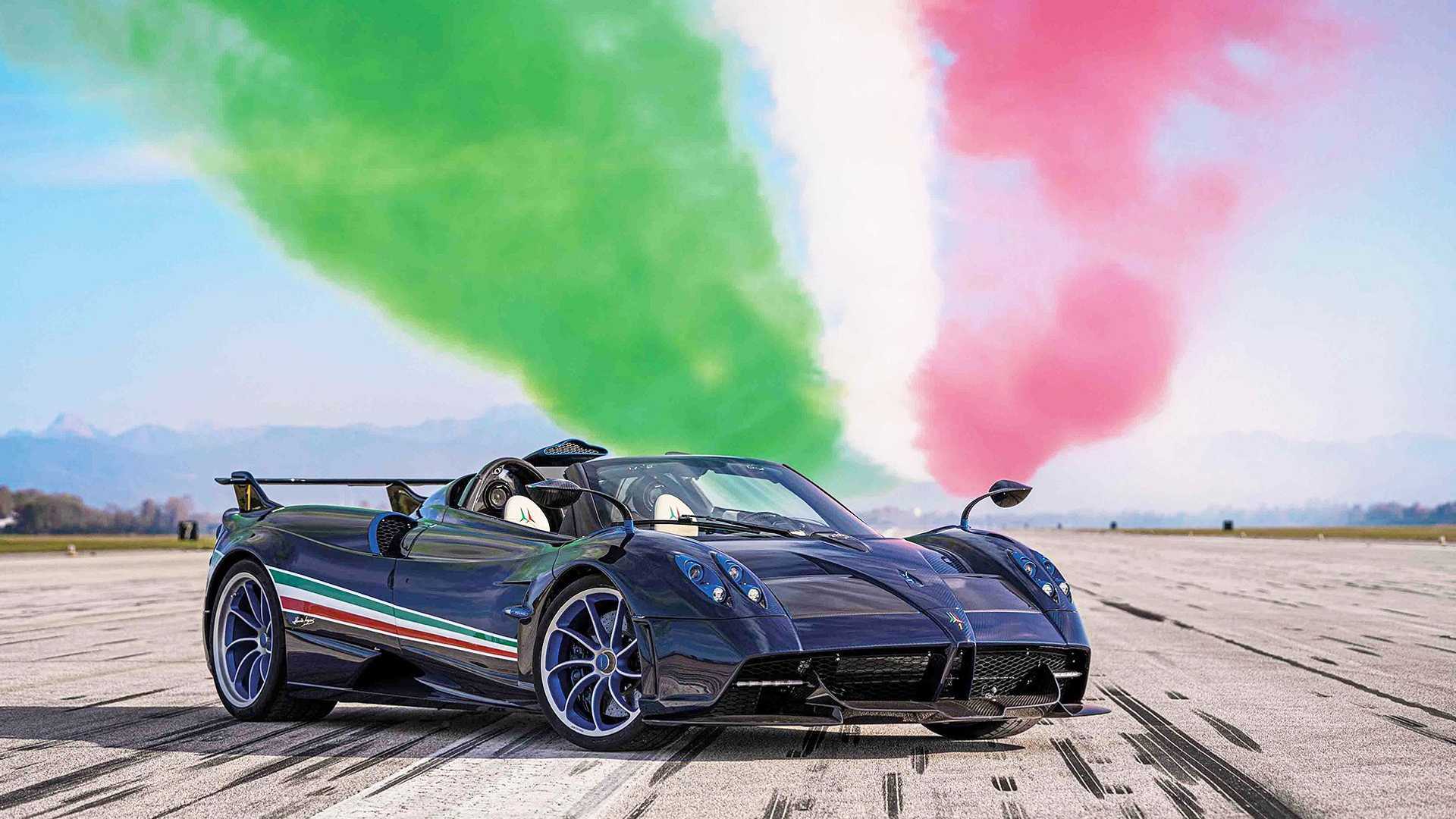 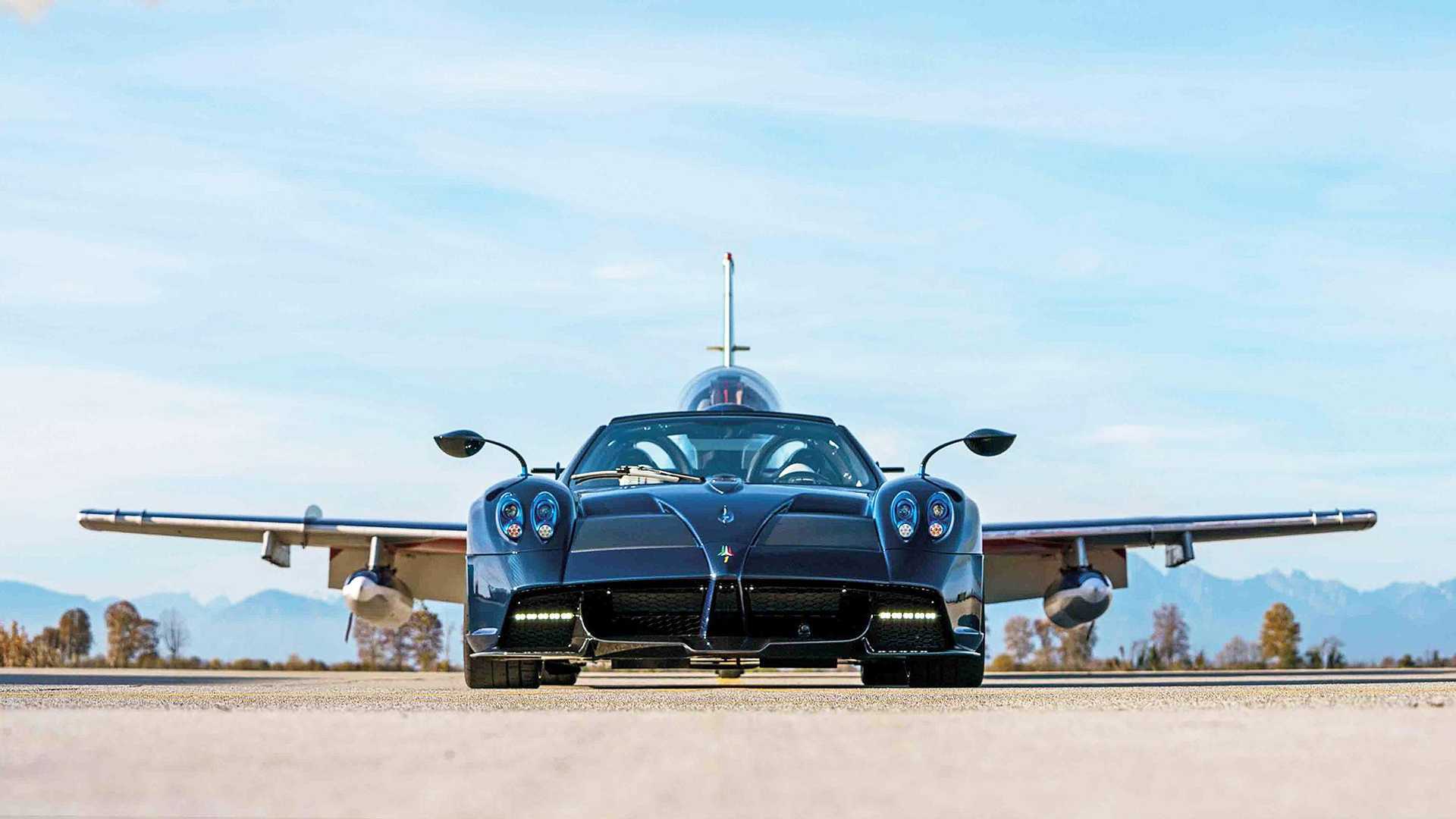 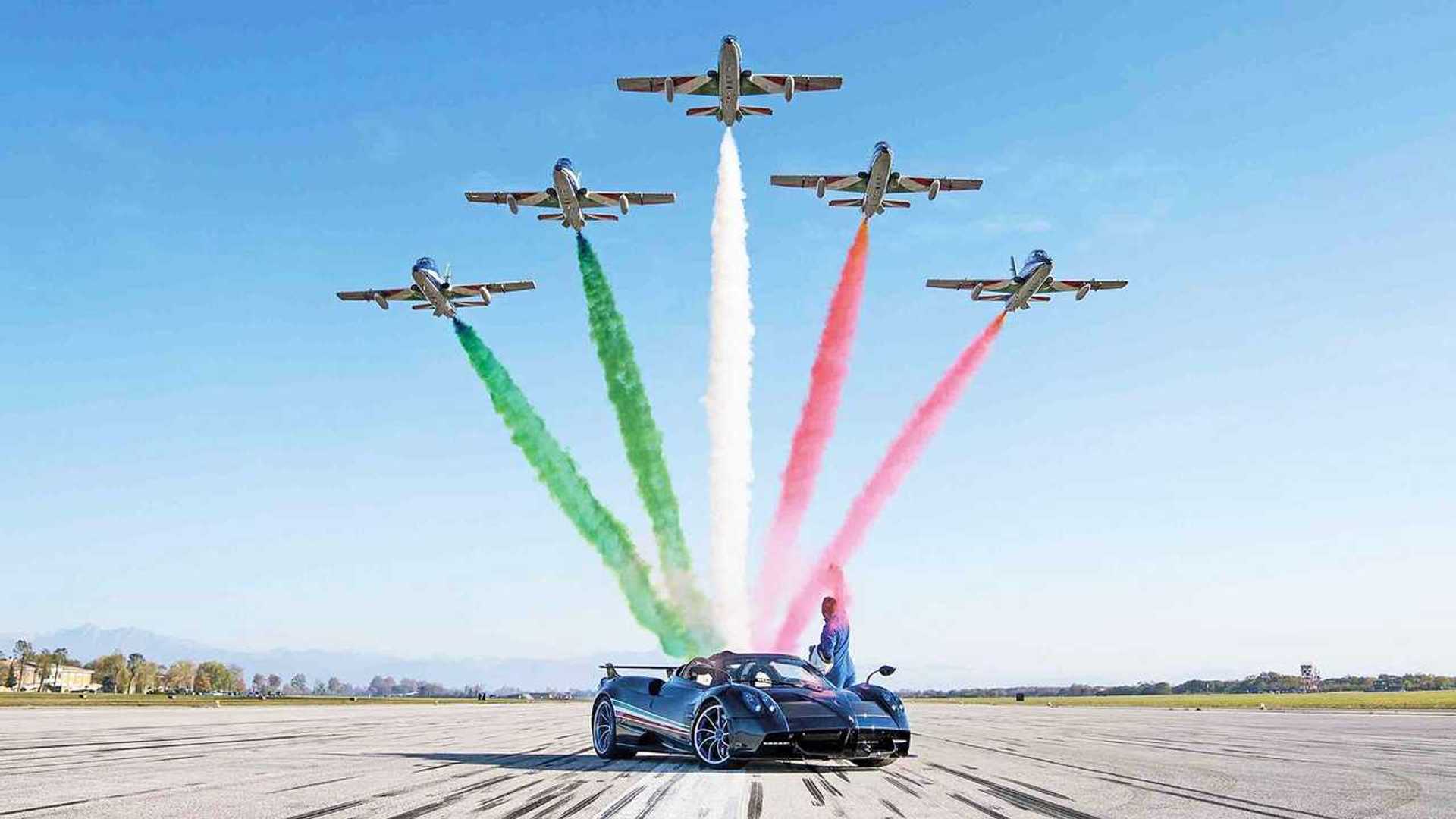 Rather than absolute power, the company puts an emphasis on handling. Pagani said in the interview that the company has put more time into weight reduction over any other aspect of the design.

Pagani plans to unveil the C10 at the Museo Nazionale Scienza e Tecnologia Leonardo da Vinci in Milan, Italy. The company doesn’t have yet an exact date for the premiere, but the plan is for it to be in June or September 2022.

Pagani plans to build between 280 and 300 examples of the C10. This number includes all of the variants, like the coupe, roadster, and special models. If you want one, it’s already too late. Pagani says all of them already have buyers. In fact, he indicated that just the interest from the United States would have been enough to fulfill the entire production run.

Pagani believes the company can build purely combustion-powered vehicles until at least 2026. From that point, EU emissions rules might mandate that future models use hybrid powertrains.

Pagani also admitted that the automaker has been working on an EV since 2018. Although, none of the automaker’s clients have expressed interest in it. Because both Lucid Motors and Pagani have some financing from Saudi Arabia’s public investment fund, he said the two companies has scheduled a meeting for next week. 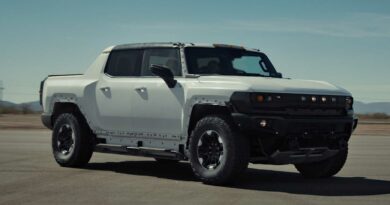 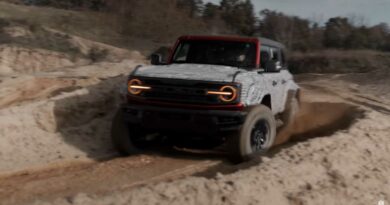 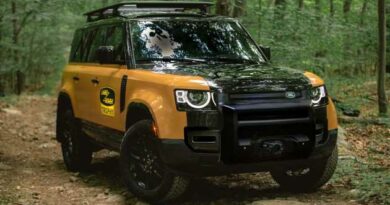