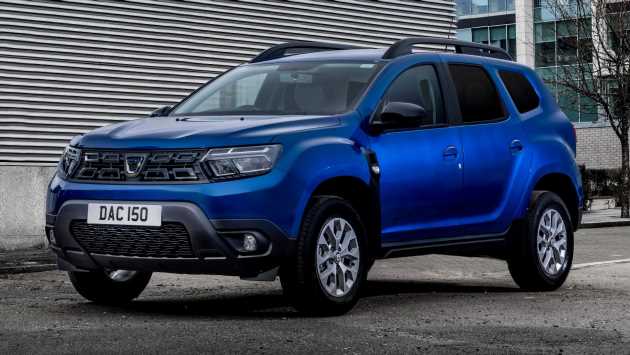 Dacia has turned the facelifted Duster into a tough light commercial vehicle with a 1,623-litre load bay and a half-tonne payload

This is the new Dacia Duster Commercial – a load carrying version of the brand’s no-nonsense cheap SUV with a flat loading area in place of the rear seats.

It’s based on the updated version of the passenger car Duster, so it benefits from some of the revisions applied as part of the SUV’s major midlife facelift.

Buyers get the same redesigned radiator grille, updated headlamps and Y-shaped daytime running lights as the facelifted passenger Duster. The brushed silver trim on the SUV’s bumpers has been replaced with a durable black plastic alternative, but the rest of the Duster Commercial’s styling is identical to the standard car.

Inside, the similarities between the facelifted Duster Commercial and the standard Duster continue. Buyers get the same updated seats and Dacia’s new eight-inch infotainment system, which brings Apple CarPlay and Android Auto support.

As before, the Duster Commercial’’s load bay can swallow 1,623 litres of equipment and carry a maximum payload of 503kg, depending on the model. For some extra peace of mind, Dacia has also fitted some extra dark rear privacy glass and a full-length load cover to keep opportunistic eyes from being tempted by your tools.

Buyers get some model-specific upholstery, a soft-touch steering wheel, a centre console with an armrest, a height-adjustable driver’s seat with lumbar support and the new infotainment system. Four-wheel drive models also get a centre differential lock and hill descent control.

There’s a choice of four engines available on the Duster Commercial. The petrol range kicks off with a turbocharged 1.0-litre three-cylinder unit, which produces 89bhp and 160Nm of torque. Power goes to the front wheels via a six-speed manual gearbox, while fuel economy stands at a claimed 45.6mpg.

Above that, there’s a 1.3-litre four-cylinder petrol unit with 128bhp and 240Nm of torque. It’s priced from £17,659 (excluding VAT) and shares the same drivetrain and manual gearbox as the cheapest petrol. Dacia also says fuel economy is identical at 45.6mpg.

Stepping up again, there’s a 148bhp version of the same 1.3-litre petrol engine. It also sends drive to the front wheels, but it’s only available with a six-speed dual-clutch automatic gearbox. Prices start from £21,259 (excluding VAT) as the unit is only available with Dacia’s more generously equipped Comfort trim-level.

Dacia’s only diesel engine for the Duster is a turbocharged 1.5-litre four-cylinder unit, which develops 113bhp and 260Nm of torque. Prices start from £18,139 (excluding VAT) for the front-wheel drive model, but buyers can spend an extra £2,340 to upgrade to a four-wheel drive layout with the company’s centre-locking diff.

The front-wheel drive version returns a claimed 57.6mpg on the WLTP combined cycle, and it has the lowest CO2 emissions of any model in the line-up, at 127g/km. The four-wheel drive model is a little less frugal thanks to the extra driven axle, but Dacia says it’ll still manage 53.3mpg. 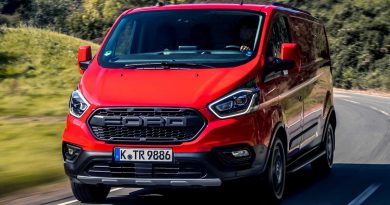 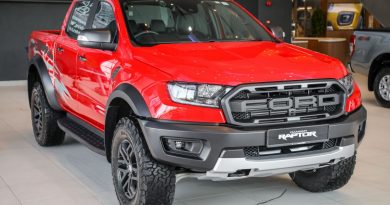 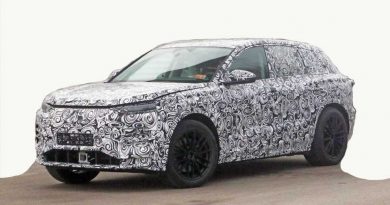 Predictable: Electric Next-Gen Porsche Macan Will Get An Audi Sibling In 2022