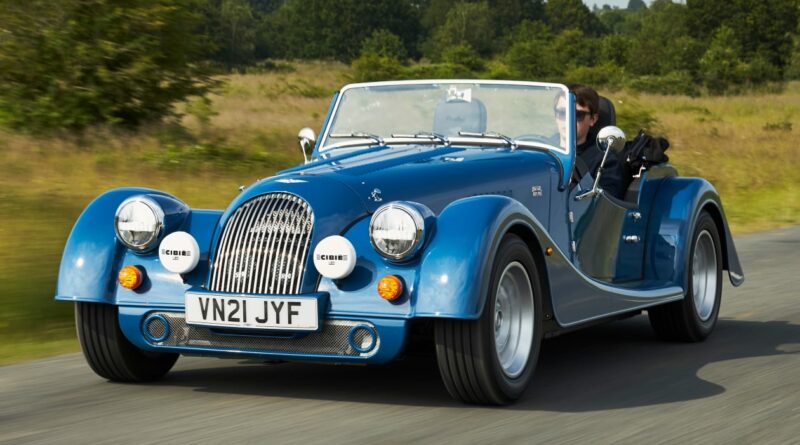 The Morgan Plus Four has been updated for 2021, but is it now better than ever? 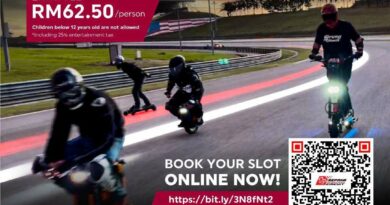 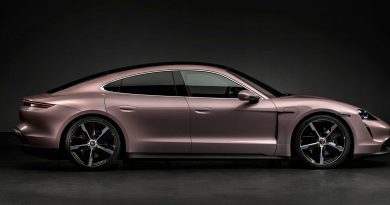 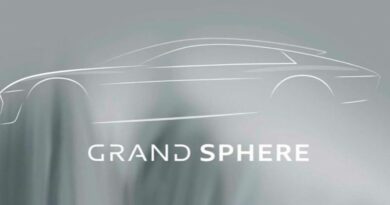 Audi Artemis project to be previewed as Grand Sphere concept; production car to succeed A8 as flagship – paultan.org