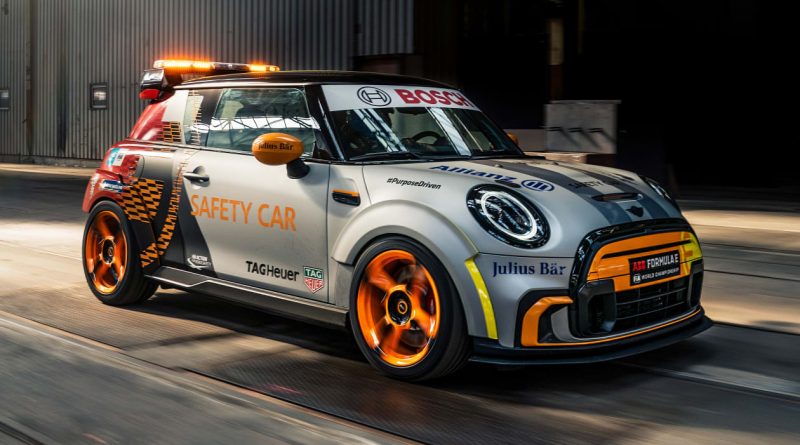 The hot MINI Electric Pacesetter gets a JCW bodykit, revised suspension with a wider track and 181bhp

MINI has confirmed that it will provide the safety car for the 2021 FIA Formula E championship, revealing this: the MINI Electric Pacesetter.

It’s also a preview of a road-car to come – MINI has already revealed a prototype John Cooper Works version of the MINI Electric, which is currently being put through its paces by the brand’s engineers at the Nurburgring.

“This extreme version of the MINI Electric has been developed as the Safety Car in the Formula E, so is clearly not intended for use on public roads. But it does reveal one of the directions we could take with the electrification of the JCW brand,” said MINI Boss Bernd Körber.

It wears a radical bodykit adapted from the Cooper Works GP model, with one or two tweaks. The front and rear aprons have been redesigned for weight saving purposes, as have the wild looking wheel arches.

Based on the newly facelifted version of the MINI Electric, the front end is completely closed off save for an area below the faux grille and squared off ducts for cooling the front brakes. White flashing lights are integrated into the bonnet.

A unique safety car has been applied livery alongside bright orange 18-inch four spoke wheels and fittings such as flashing lights on the large rear spoiler, too.

MINI claims that weight drops by 130kg compared with the standard MINI Electric to 1,230kg. The crash diet is most obvious inside, where the two-seat MINI has been stripped back to only the bare essentials. Even the infotainment screen has been replaced by a carbon-fibre panel, while the door handles have been replaced by cloth straps. A full roll cage appears alongside six-point racing harnesses.

The suspension has been given an overhaul, with adjustable coilovers and a 10mm wider track. The four-piston brake calipers are from the Cooper Works GP.

The MINI Electric Pacesetter will make its debut at the second round of the 2021 Formula E season in Rome on 10 April. 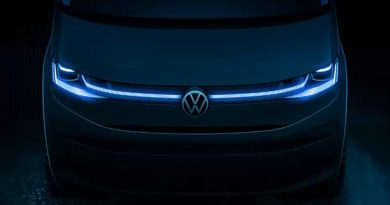 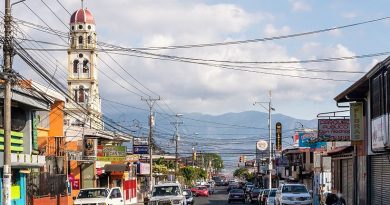 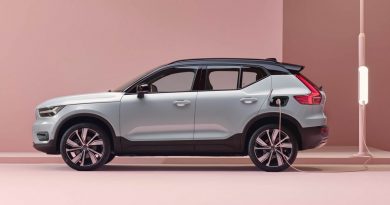