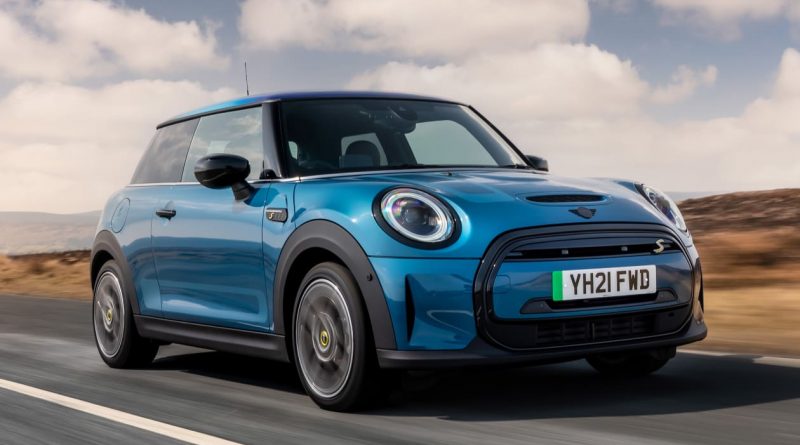 The MINI Electric has been handed an early facelift, but have the updates made it better than ever? 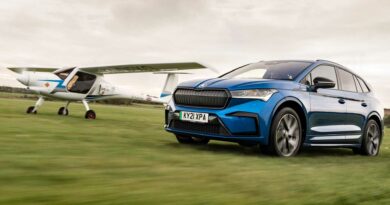 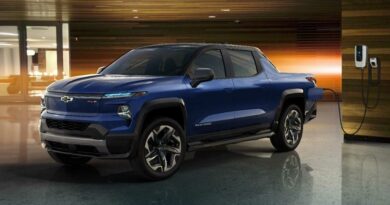 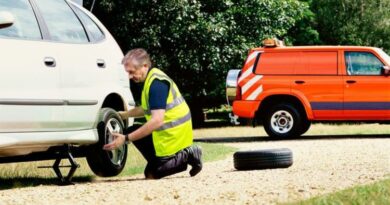