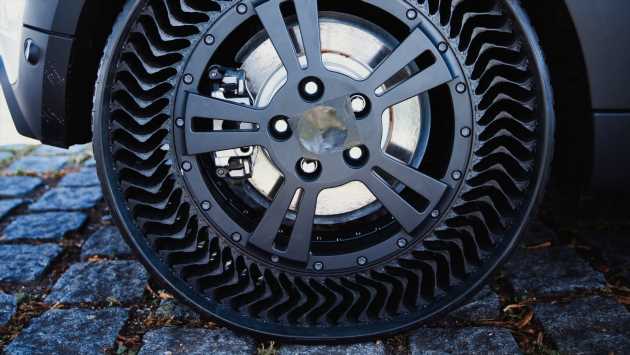 The new airless Michelin Uptis is made from rubber and fibreglass and promises to be longer lasting, fuel-saving and recyclable

The Uptis airless tyre has been demonstrated in public for the first time – and its maker, Michelin, says passengers in an Uptis-equipped car couldn’t tell the difference between its potentially game-changing new tech and traditional tyres.

“The Uptis is as revolutionary as the radial tyre was in the 1940s,” says Cyrille Roget, the company’s technical and scientific communication director.

“Tyres have been around for 130 years now, and we’ve never been able to find a complete solution to punctures, irregular pressure and sidewall damage.

“One of the best things was that after a few moments driving with Uptis, people didn’t realise it was any different,” he said after a recent demo in Munich. Auto Express has yet to get behind the wheel of an Uptis-equipped car to test that claim, but Roget says the advantages are difficult to ignore, while confirming Michelin is on schedule to launch the new tech in Asia in 2024.

The construction of the Uptis tyre uses a mix of regular rubber and a flexible, strong and light fibreglass blend, which Michelin has 50 patents for, plus “spokes” to keep its shape for the weight it’s designed to hold.

The structure then maintains the right “pressure”, which has benefits for both tyre performance and wear, as well as fuel economy. “It’s less of a burden on the consumer,” Roget added. “You don’t have to check the pressures, you won’t be stranded at the side of the road with a puncture, and for the [car] manufacturers, they don’t have to include a spare wheel, or a jack, and there’s no need to have to have tyre pressure-monitoring systems, all of which saves a lot of weight in the vehicle.”

It’s unlikely you’ll be able to get Uptis from your local tyre fitter when it arrives over here, though. “We’re looking at the business model, and while we’re aiming at the mass market, we’re initially looking at East Asian countries, due to the poor quality of their roads, and the damage and resultant waste of conventional tyres,” said Roget. He added that the Uptis may be sold like Michelin sells truck tyres to fleets, in kilometres rather than tyres. In time, they could be returned and re-treaded using 3D printing technology.

Do you think airless tyres are a good idea? Let us know your thoughts below… 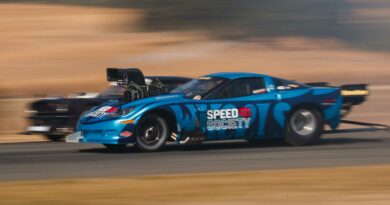 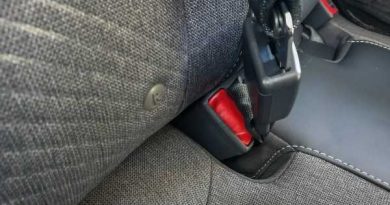 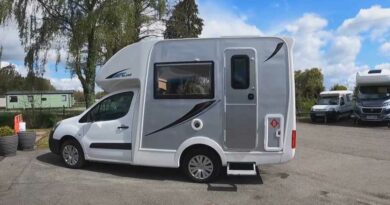