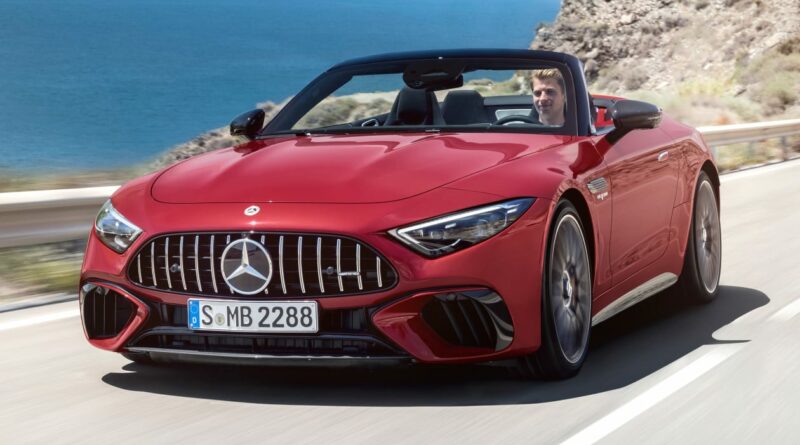 Mercedes has launched a new SL for 2022 and the latest version might be the most revolutionary model in the marque’s 68-year history. AMG has been heavily involved in the development of the SL, hoping to give the luxury convertible an extra dose of dynamism to go with the slew of new technology.

The new Mercedes SL is available to order now, at prices from £108,030 for the SL 43 to £179,225 for the full-fat SL 63. All models receive the ‘Mercedes-AMG’ moniker, denoting Affalterbach’s core involvement in the SL project.

According to AMG boss Philipp Schiemer, the new SL “combines sports cars and driving dynamics of AMG with the comfort and luxurious appeal of Mercedes.” This revised focus perhaps isn’t so surprising given fewer than one per cent of the cars sold by Mercedes around the world were sports cars in 2020 – representing 17,800 of total sales that were more than two million.

AMG has developed an entirely new platform for the SL called Modular Sports Architecture (MSA), which will be shared with the next-generation AMG GT at the very least, while several key changes to the car’s design have been introduced, to reposition it.

Key to the new MSA platform is a lightweight aluminum spaceframe upon which the new SL’s bodyshell sits. A material mixture of aluminum, steel, magnesium and fibre composites has been used to achieve rigidity that exceeds that of the AMG GT in some parameters, but crucially means that the new SL’s body shell structure has 18 per cent increased torsional rigidity over the old model’s.

It’s a scalable platform and we’ll see other new models use it; for example, the next AMG GT has already been confirmed on the MSA by Mercedes. Multiple powertrain configurations and electrification are possible, but for now Mercedes has confirmed a pair of V8 models and has promised an E-Performance plug-in hybrid model due at some point in the SL’s lifespan.

The new SL is a 2+2 roadster with a folding fabric hood; the soft-top has been reintroduced for a lower centre of gravity and for weight reduction of 21kg over an equivalent folding hard top. Mercedes says it takes 15 seconds for the roof to open or close, a process activated via a panel on the centre console or by way of a menu on the touchscreen infotainment system, and possible at up to 37mph. Although the car goes back to a fabric roof, Mercedes design boss Gorden Wagener insists that it’s a modern touch. “We will never do retro design,” he told us.

The exterior design carries over no part from any other Mercedes model but is in key with the brand’s current design language. The front end uses a Panamerica style grille with vertical slats but is differentiated from the AMG GT with triangular headlights. The passenger cell is more in the middle of the car, to create space for the two booster seats behind the driver and passenger. The sloping rear end sports a pair of well defined shoulders over the rear axle, while at the rear is a longer bootlid with an integrated spoiler, quad exit exhausts and large triangular LED taillights. Further active aerodynamic underbody parts are optional.

Wheels ranging from 19 to 21 inches in size will be available, and because the SL is now an AMG model, a sporty AMG bodykit with a wide front splitter and air deflectors is standard fit. Mercedes Digital Light matrix LED headlights with projector functions are also included as standard on the new SL.

The range kicks off with the £108,030 SL 43, which uses a 2.0-litre, turbocharged four-cylinder with 375bhp and 480Nm of torque. Power is sent to the rear wheels through the same nine-speed automatic gearbox used on every other SL model. 0-62mph for the SL 43 is dealt with in 4.9 seconds and the top speed is 171mph.

The 2.0-litre engined version unsurprisingly has the lowest emissions with 206g/km and greatest efficiency at 30.1mpg.  Both V8 cars emit 292g/km of CO2 and have an average economy figure of 21.9mpg. The more powerful SL 63 version comes as standard with active engine mounts, which stiffen or slacken automatically, in much the same way as an automatic adaptive suspension system. These are an option on the SL 55.

For the first time in the model’s history, the SL goes all-wheel drive, with a fully variable 4MATIC system that can distribute torque between the front and rear axles. The SL 55 is equipped with AMG Ride Control steel suspension with adaptive dampers, but the 63 comes equipped with AMG Active Ride Control, which includes hydraulic anti-roll stabilisation alongside the adjustable damper system. It also receives a limited-slip rear differential; again, this is optional on the 55.

An E-Performance hybrid version of the new SL has been confirmed. However, Mercedes has not yet revealed if this will be based on the new plug-in hybrid V8 system in the AMG GT 63 S E-Performance, which produces a colossal 843bhp, or on the four-cylinder plug-in hybrid engine hotly rumoured to be under development for the next AMG C 63 saloon. Nonetheless, AMG Boss Schiemer confirmed that four-cylinder versions of the SL will appear in some form.

The interior of the new SL blends the brand’s latest infotainment technology found on the luxury S-Class limo with a sportier and more traditional dashboard design, which the brand calls ‘hyperanalogue’. The car is a 2+2 for the first time since the R129 generation SL from the late Eighties and 1990s, although by the brand’s own admission the rear seats are suitable only for people shorter than 1.50m.

A long centre console flows upwards into the dashboard, and is where a portrait-orientated 11.9-inch MBUX infotainment system is found. It’s very similar in operation to the set-up found in the latest S-Class, but with AMG visuals and graphics on the menus and interfaces. The angle at which it sits can be altered to suit lighting conditions. It is supported by a 12.3in digital instrument panel.

A pair of electrically adjustable AMG Sports seats are standard, with separate heating systems for the cushion and backrest, plus the Mercedes Airscarf system. Even racier AMG Performance seats are available on the options list, as is seat cooling.

Mercedes says that the 213-litre boot can hold two golf bags, although choosing the optional Load Compartment Package introduces a sliding partition that increases the boot size to 240 litres when the roof is up.

R230 (2001-2011): Introduced folding hard-top roof first seen on the SLK, as well as adaptive body control and other hi-tech aids.

What do you think of the new Mercedes-AMG SL? Let us know your thoughts in the comments section… 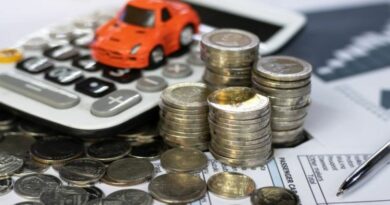 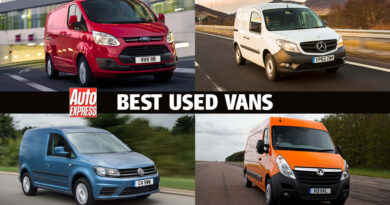 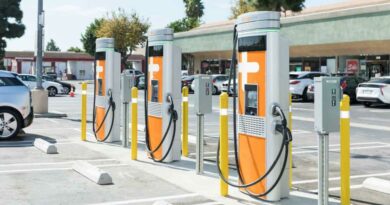