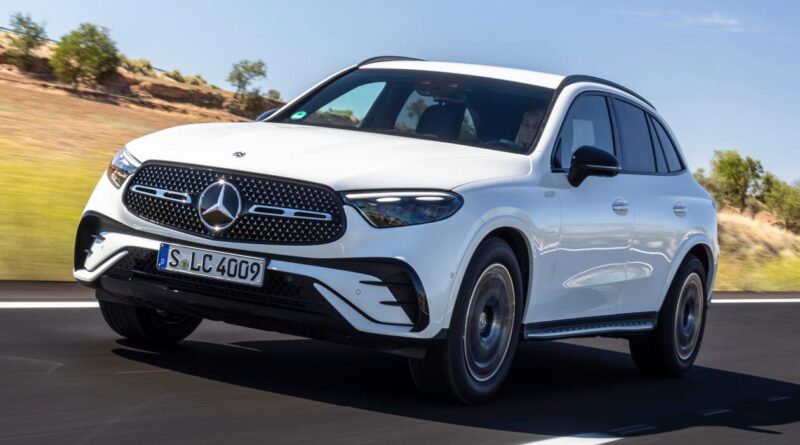 The new Mercedes GLC is an improvement in almost every area, but is it good enough to compete with the very best in the mid-size premium SUV class 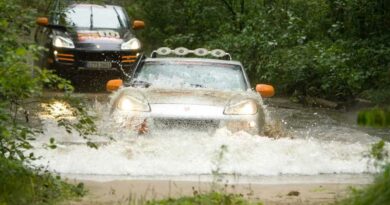 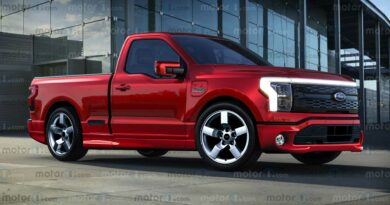