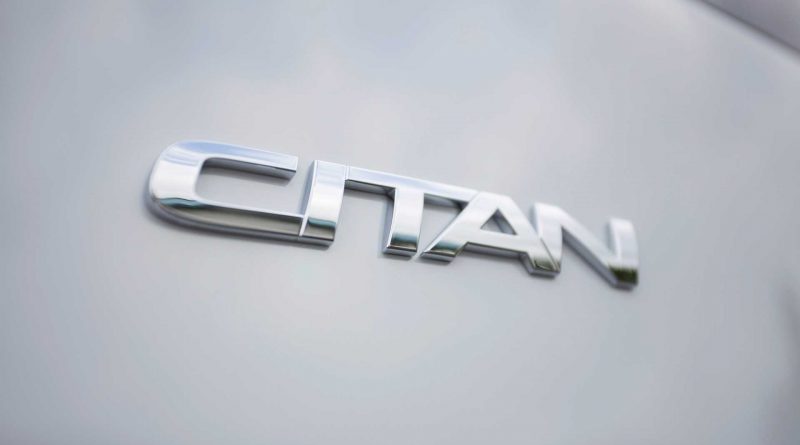 We know it’ll have a chrome badge.

In July this year, Mercedes-Benz surprised us with a teaser image of a new lifestyle van it plans to release in 2022. At the time, we didn’t know much about the company’s development but it was clear that the new vehicle will be part of the new Citan’s family. Fast forward to present day, the Stuttgart-based brand has just released the first teaser image of the next-generation Citan.

Unfortunately, this new photo doesn’t reveal much, again. In fact, it just confirms the name of the light commercial vehicle won’t be changed and Mercedes says it’ll be launched in the second half of 2021. Simply put, it’ll be the first to arrive and the more comfortable variant, called T-Class, will follow several months later. 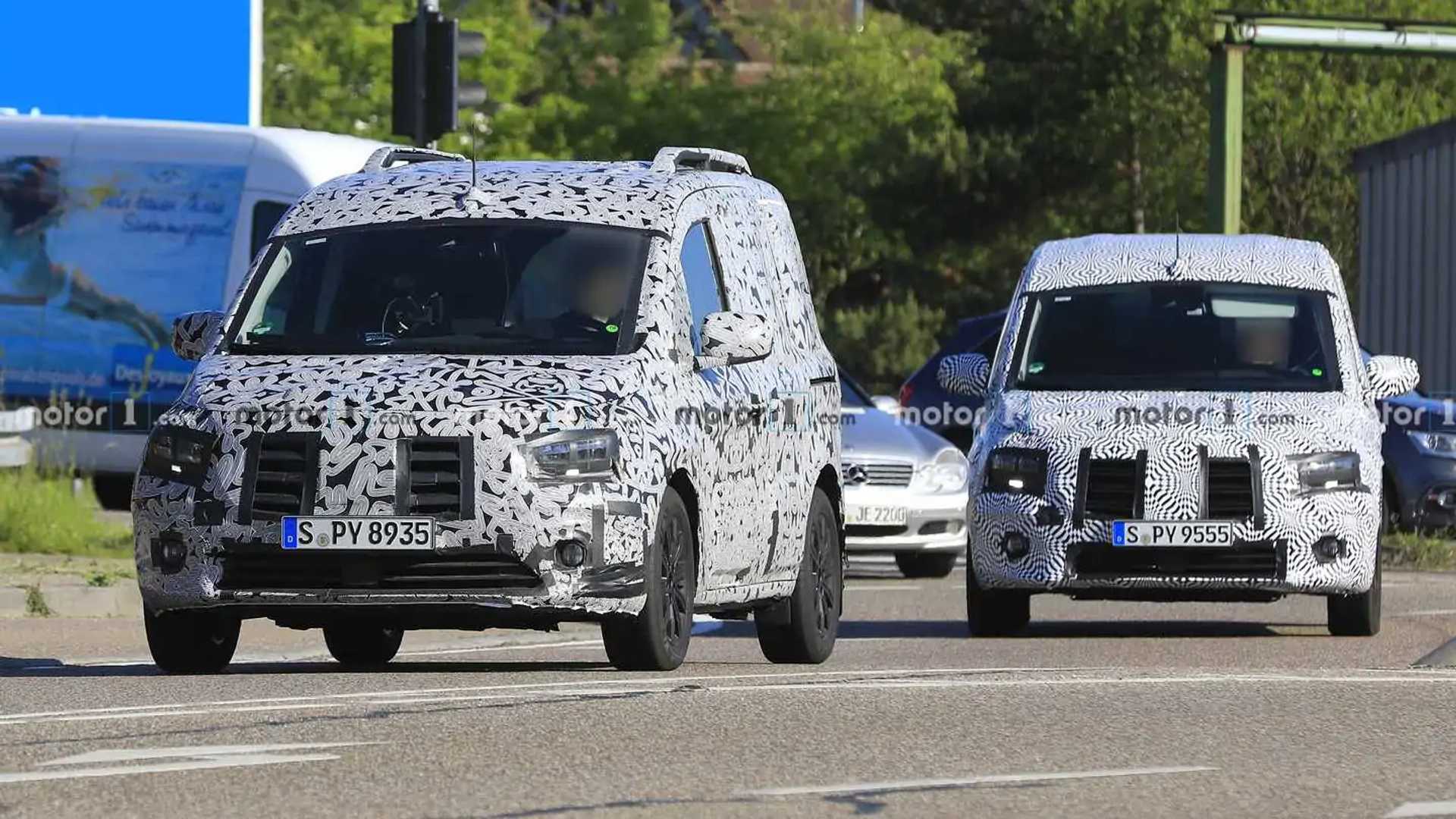 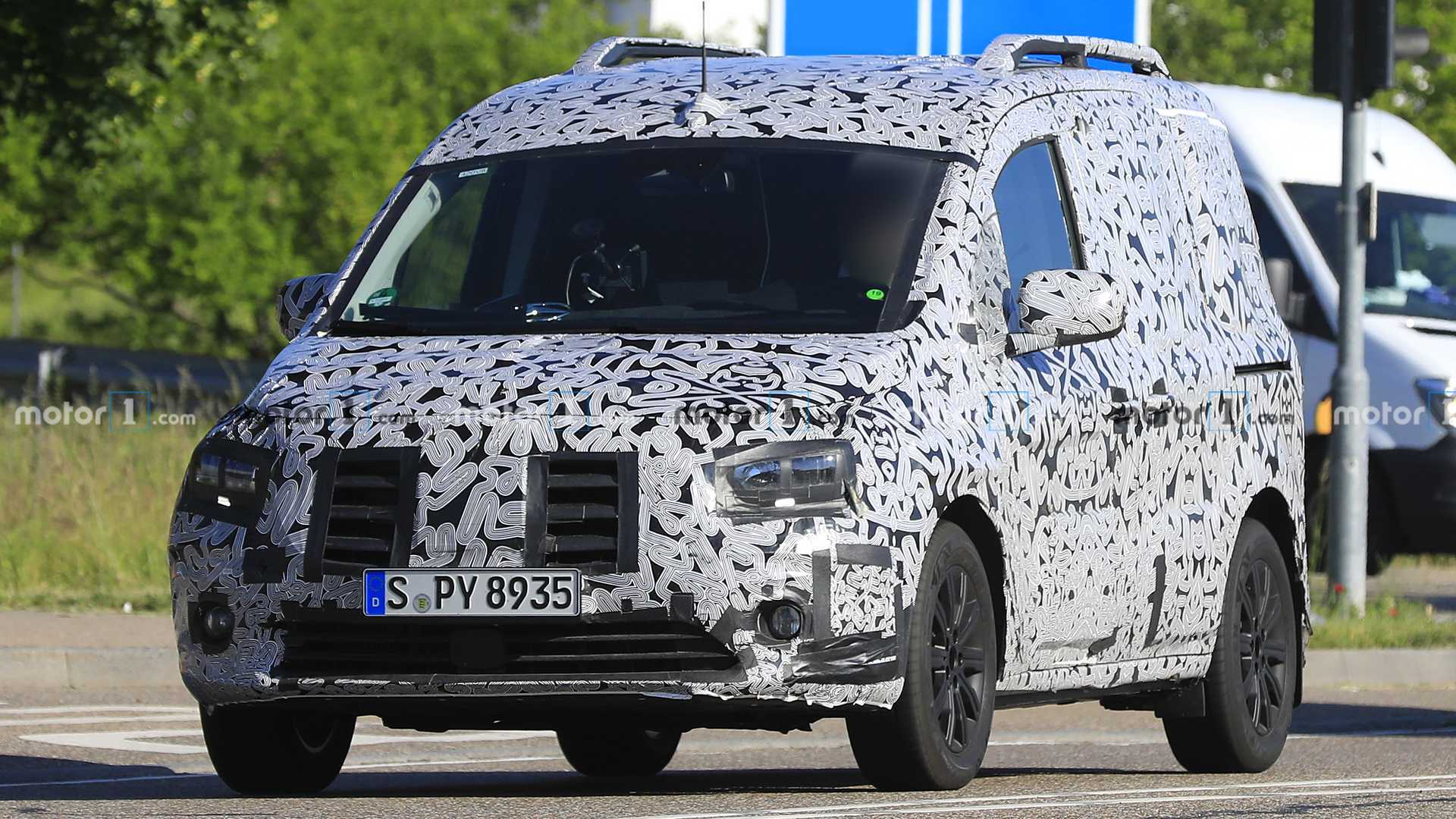 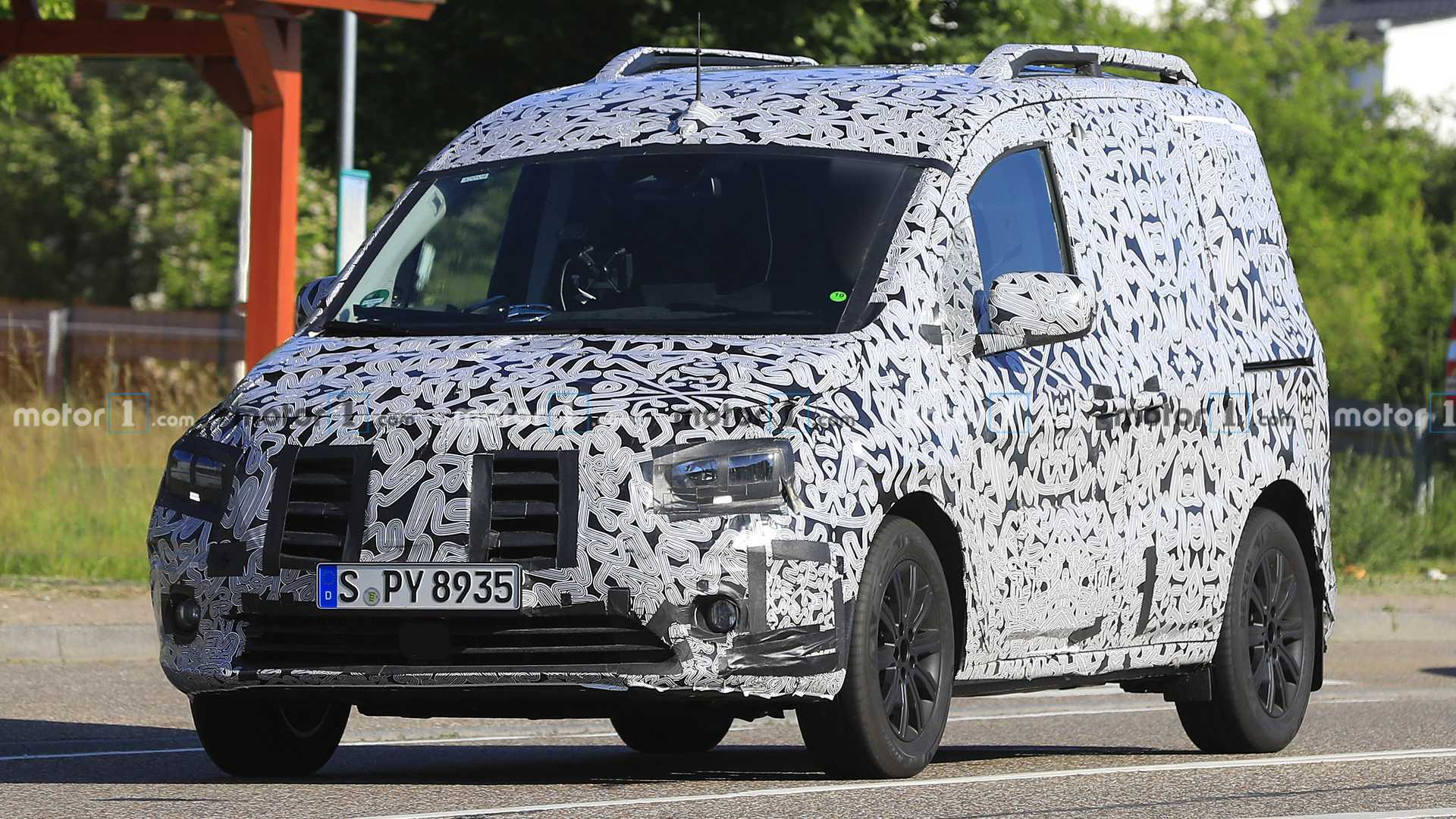 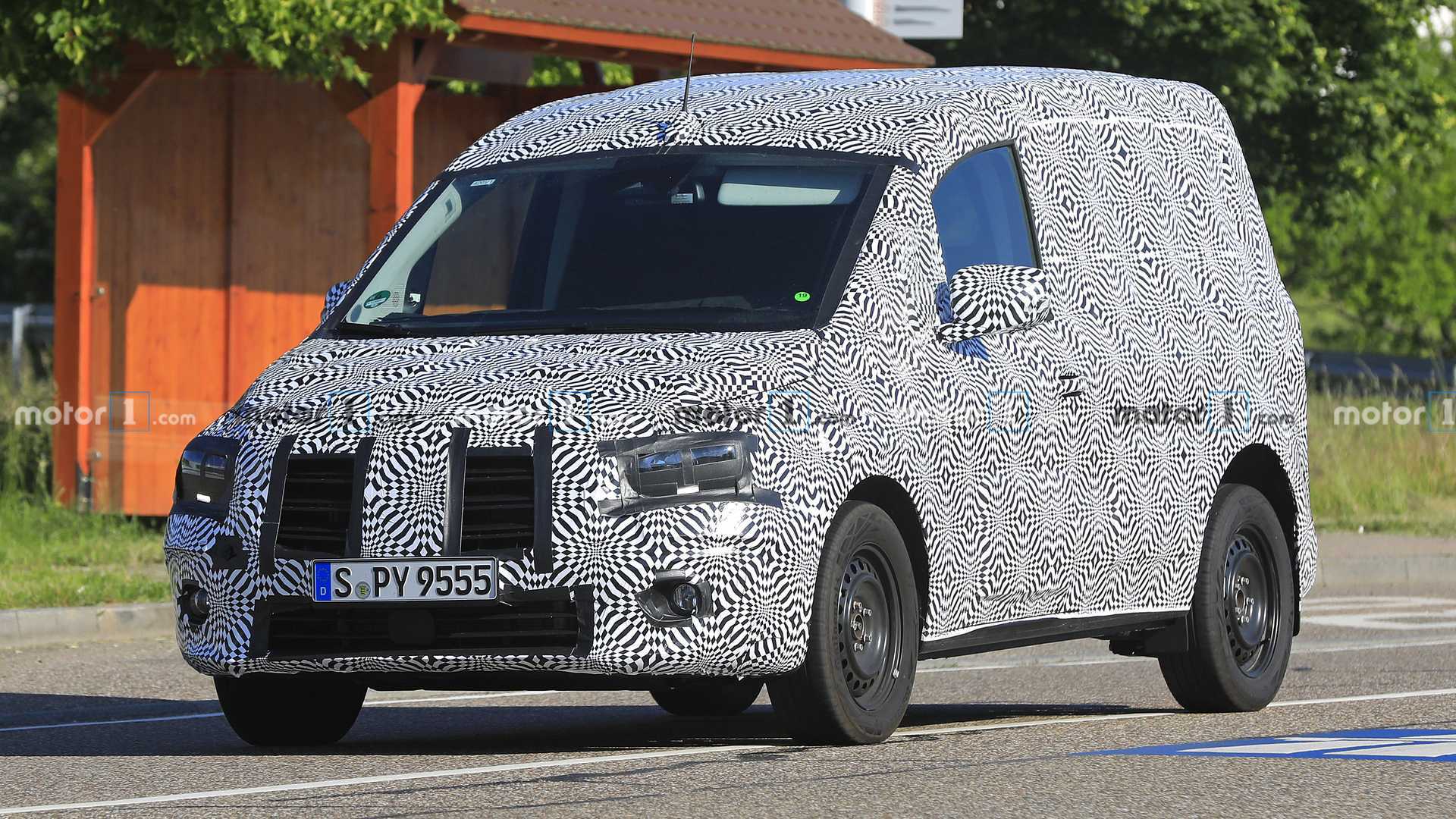 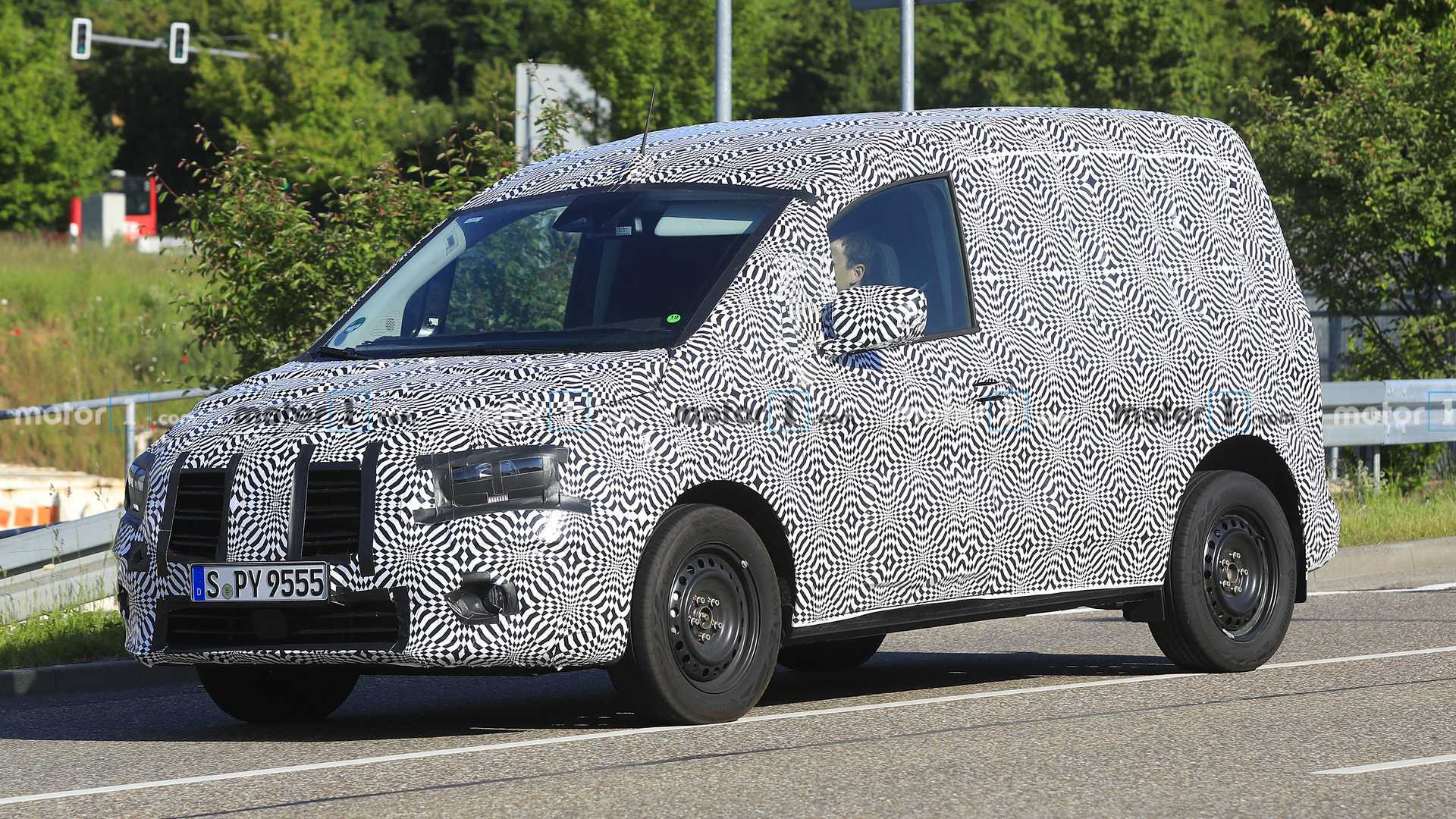 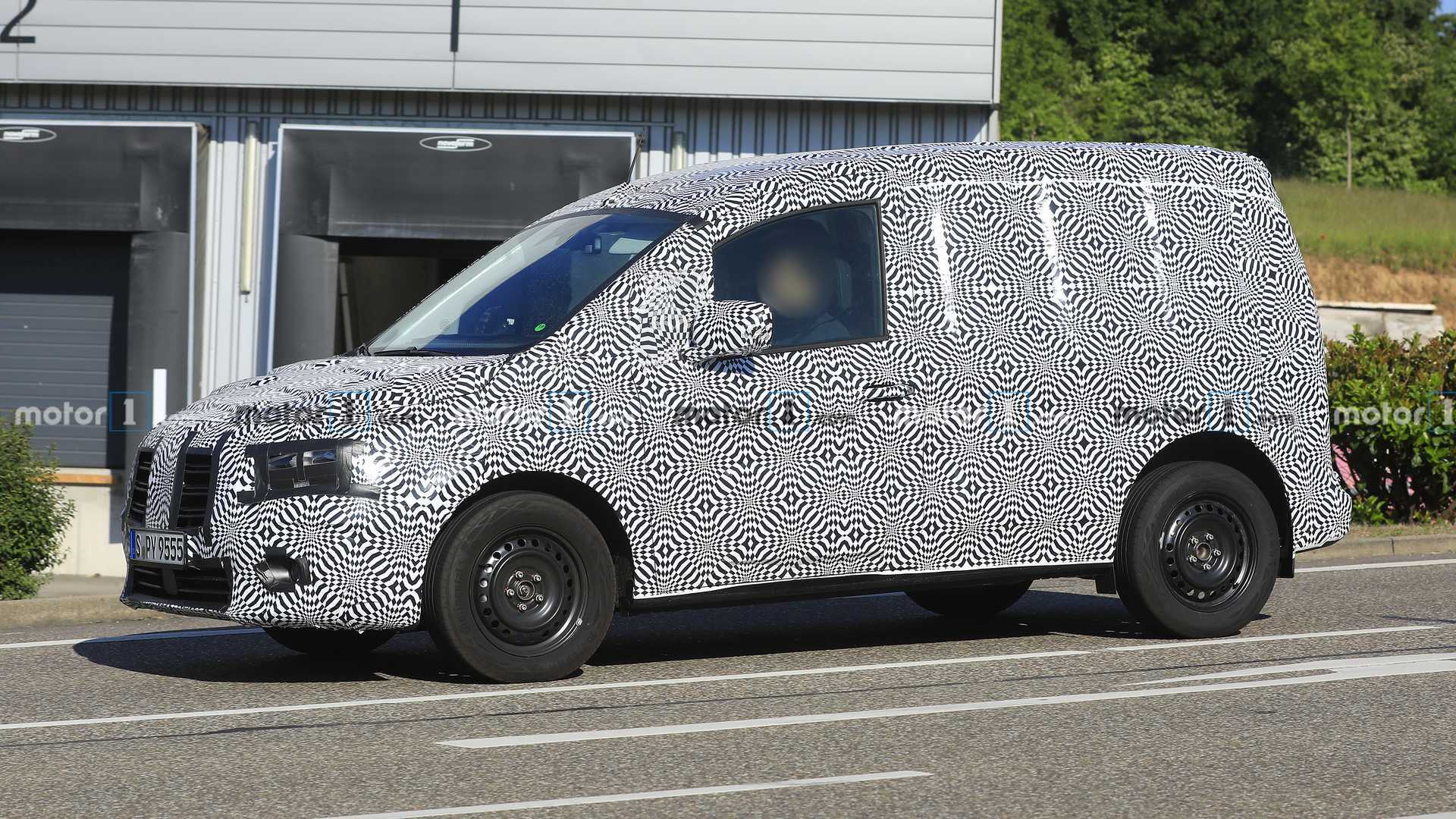 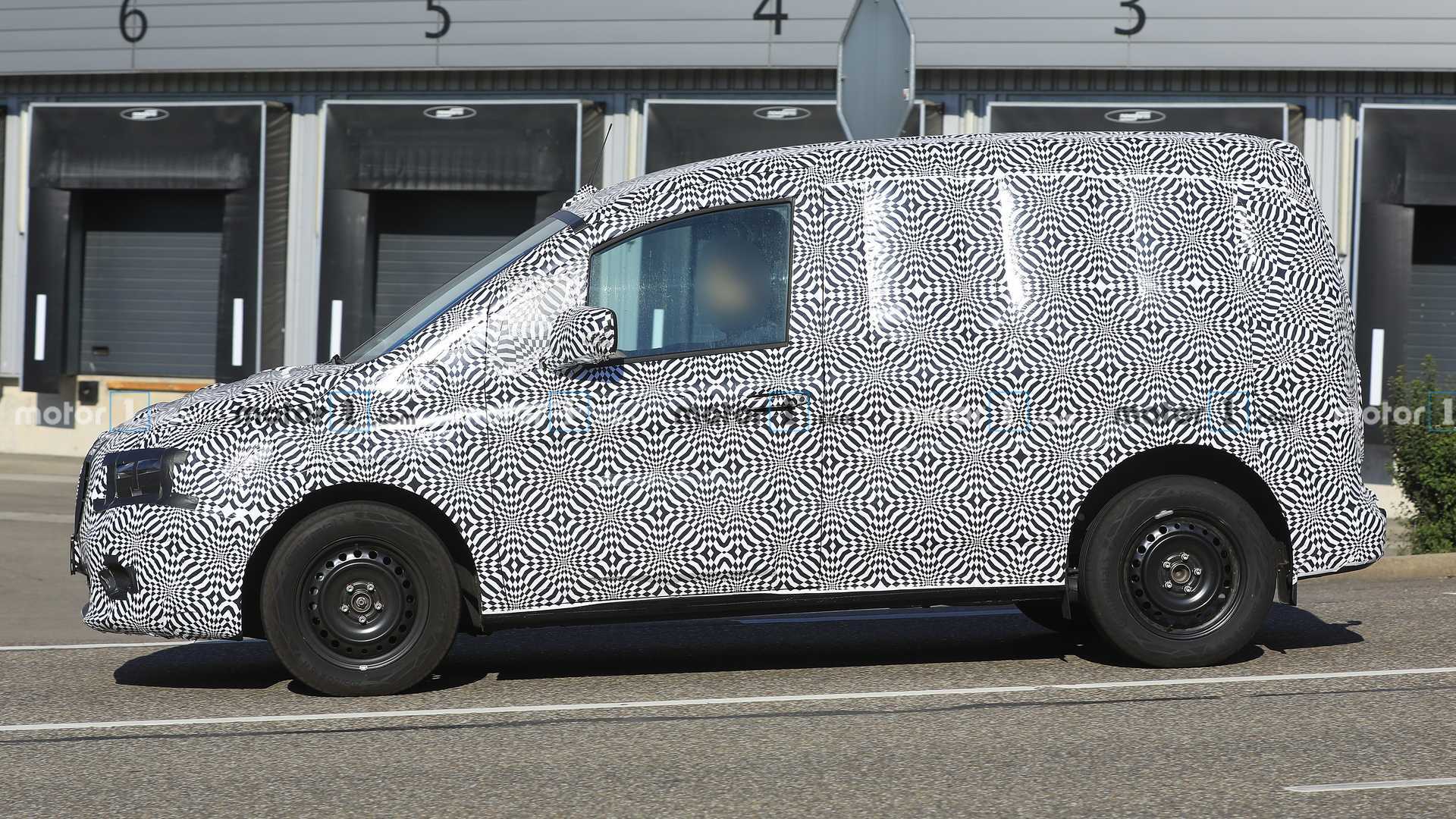 More importantly, the new Citan will also be available as a fully-electric model. That shouldn’t come as a surprise though as the Mercedes-branded LCV is actually based on the new Renault Kangoo and has been developed in cooperation between Daimler and the French manufacturer. Still, the Citan will have “the brand-typical DNA, e.g. in terms of a distinctive design, safety, and connectivity.”

The new Kangoo debuted just a few days ago with an EV version and a frameless side cargo door but it seems that the Citan won’t benefit from that option. Instead, it’ll offer “wide-opening sliding doors both on the left and the right side of the vehicle and a low loading sill” which should make it easy to load and unload large items.

We’ll probably know more in the coming months but we don’t expect Mercedes to unveil more concrete before the spring of 2021. Even at this pre-launch phase though, it seems that the German marque will follow Renault’s new van strategy offering one more affordable option and one more comfortable model to its customers. 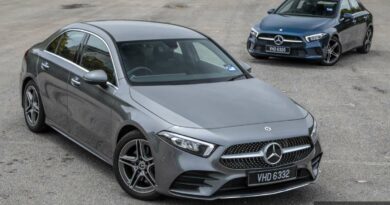 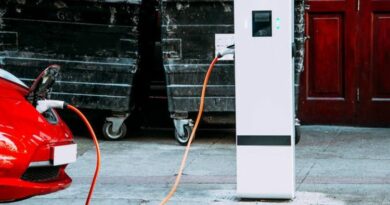 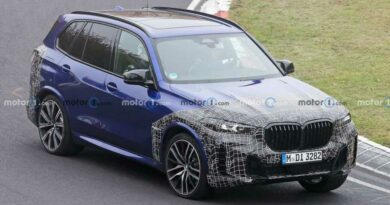