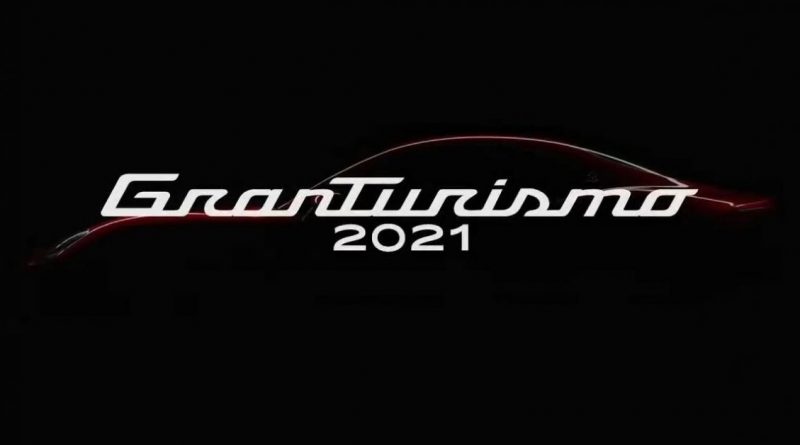 Maserati’s revival plan is in full swing with the recent debut of the MC20, but the Italian carmaker has other cars in the pipeline as well. As revealed via its four-year product roadmap, an all-new GranTurismo will arrive next year, and the revamped grand tourer was also teased during the presentation of its new super sports car.

The teaser only shows the GranTurismo’s silhouette, which doesn’t appear to heavily deviate from the first-generation car. The cab back design is accompanied by a long bonnet and short rump, the latter of which looks to feature a small lip on the boot lid. Brighten the image a little bit and you’ll spot the signature tridents on the car’s pillars.

A convertible version – the GranCabrio – will arrive later on in 2022 as the roadmap suggests, with both models set to become the brand’s first cars to adopt an all-electric powertrain. The company didn’t mention if this will be an option alongside conventional internal combustion engines, or if it will be the only powertrain available for both cars. Electrification is key in Maserati’s new era, as every new model it makes will have a fully-electric version – a strategy that it calls folgore (translates to lightning). This will also see an EV version of the MC20 arrive in the future, and the company’s first step into electrification has already resulted in the Ghibli Hybrid being launched.

Looking again at Maserati’s product roadmap and White Book, a new “D-UV” called the Grecale will debut in 2021 to take its place beneath the Levante, while a convertible version of the MC20 is expected during the same year. Meanwhile, 2022 will see the arrival of an all-new Quattroporte, with a redesigned Levante due in 2023. 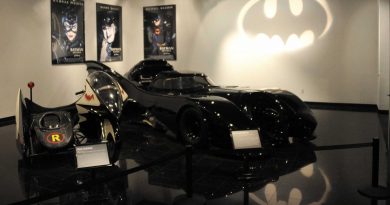 Warner Bros. Is Streaming an Hour-Long Batmobile Documentary for Free 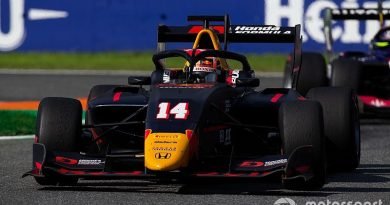 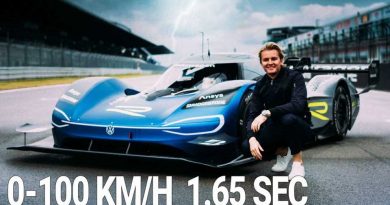 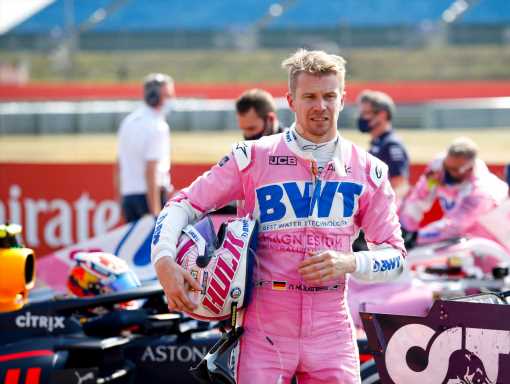