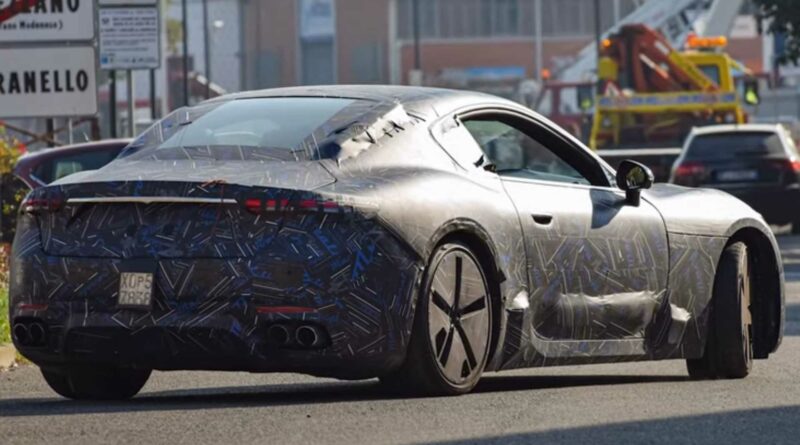 Maserati isn’t keen to let us see the new GranTurismo before it’s ready, though it will let us listen to it. A new spy video from the Varryx YouTube has captured a camouflaged test vehicle and its burbling exhaust note. It sounds throaty and a tad familiar. It’s still unclear what type of powertrain the new GT will come with, though we do know there will eventually be a fully electric variant. This isn’t it.

The video shows the coupe from a distance, but the Maserati’s exhaust note is impossible to miss. Rumors continue to run amok on whether the car will receive the Nettuno V6 that powers the new MC20. It’s a twin-turbocharged 3.0-liter unit that produces 621 horsepower (456 kilowatts) and 538 pound-feet (729 Newton-meters) of torque. We don’t know if Maserati will install it in the GranTurismo, though its engine does sound quite similar to the one in MC20. 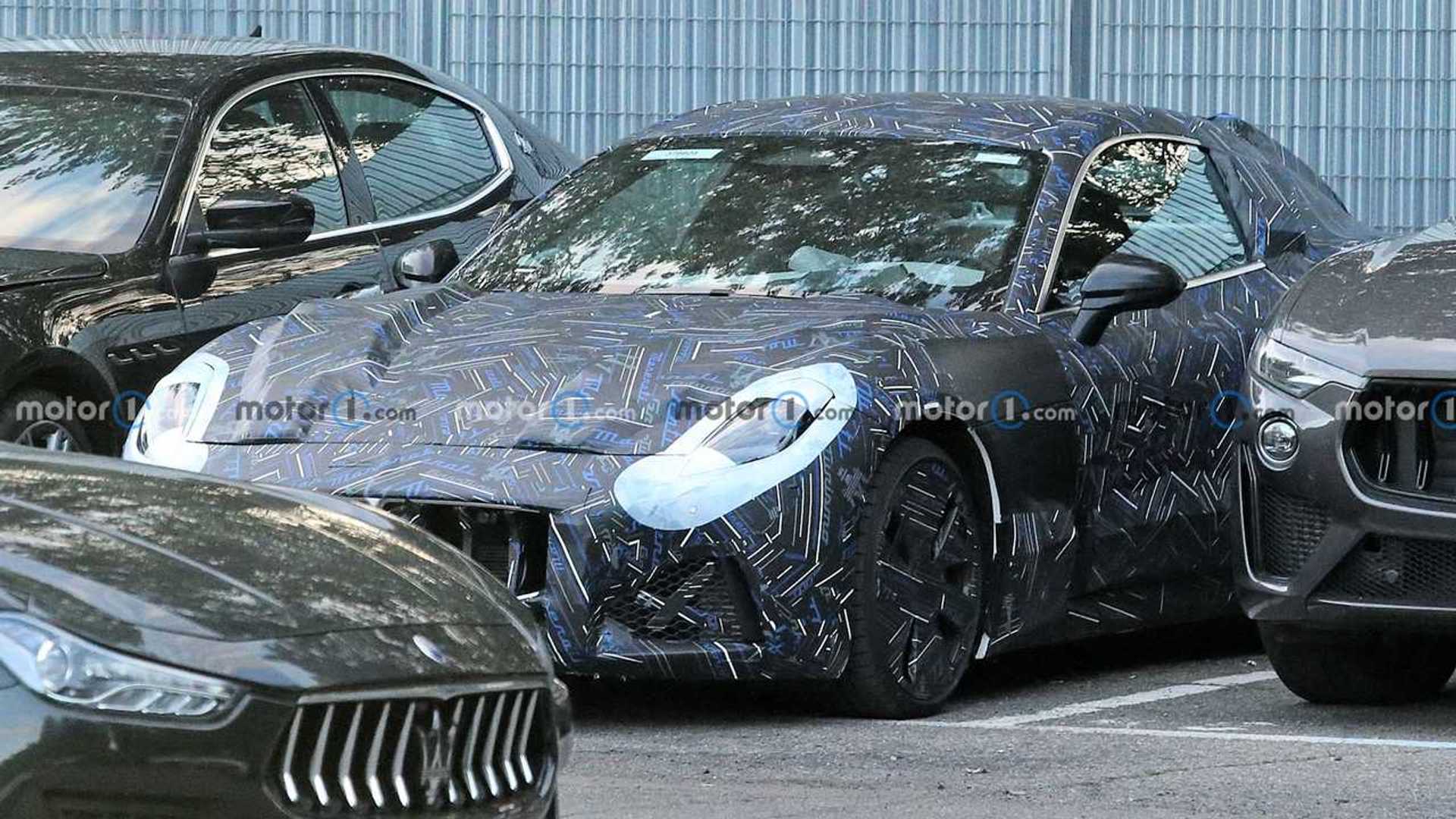 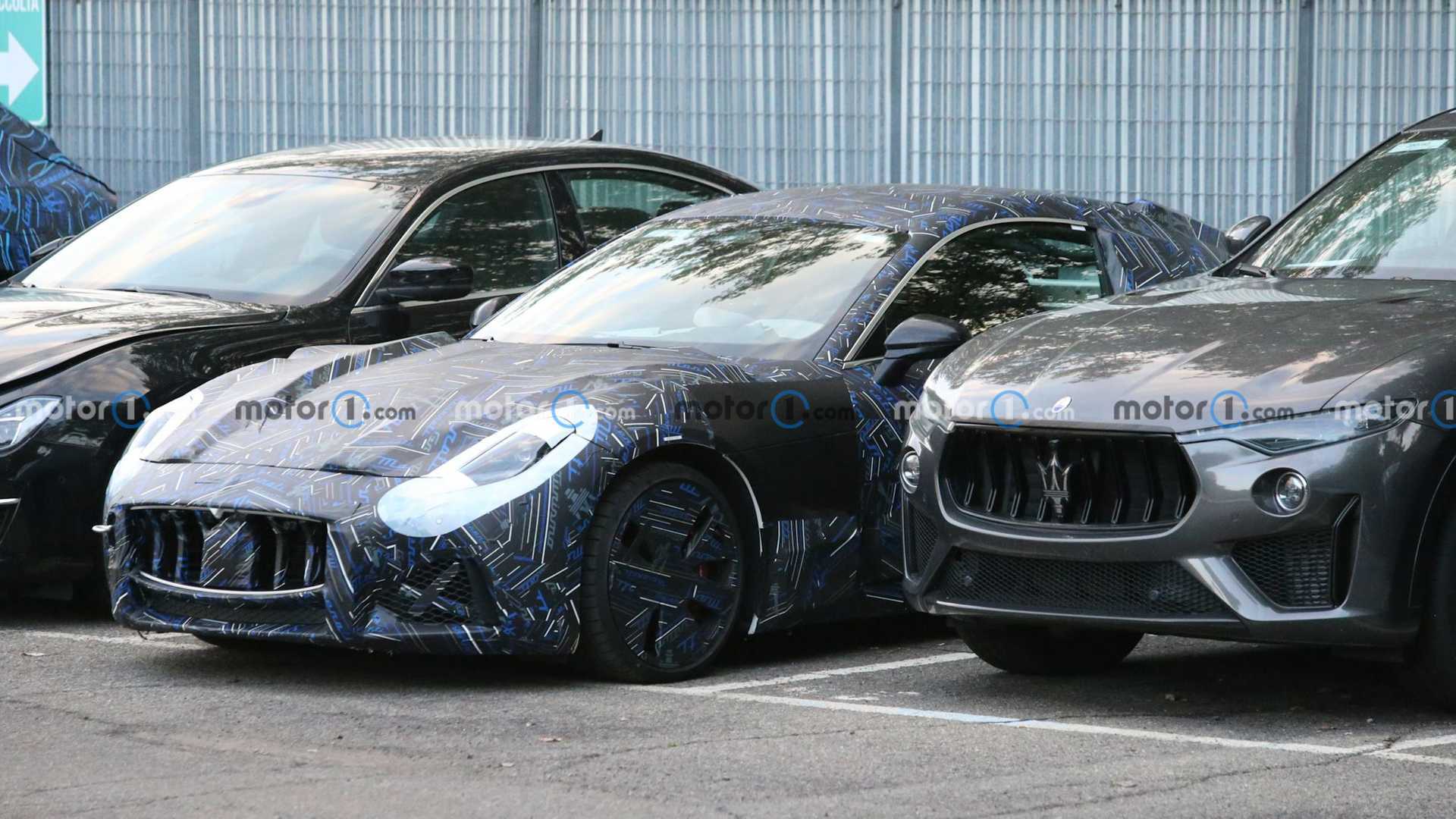 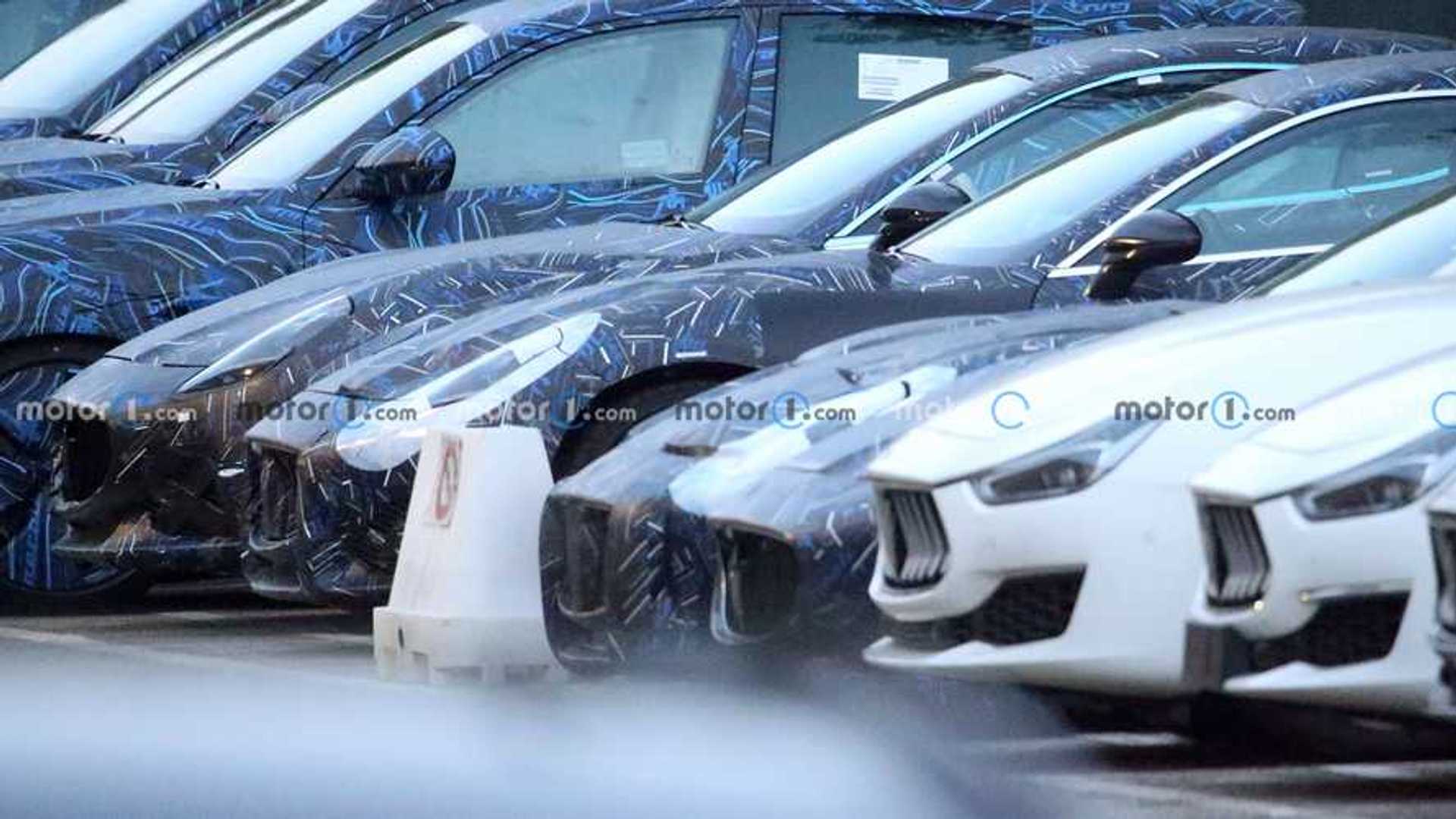 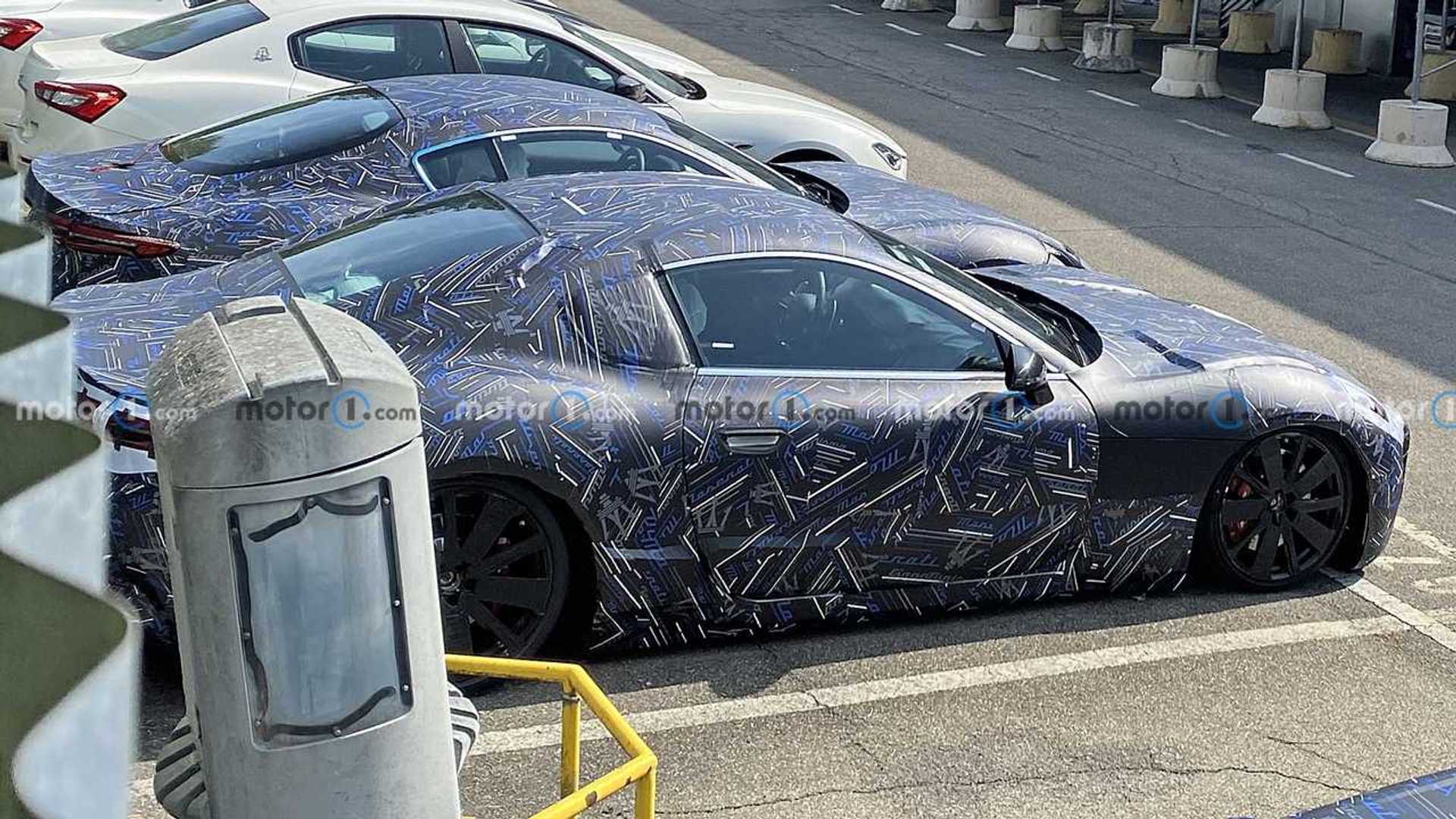 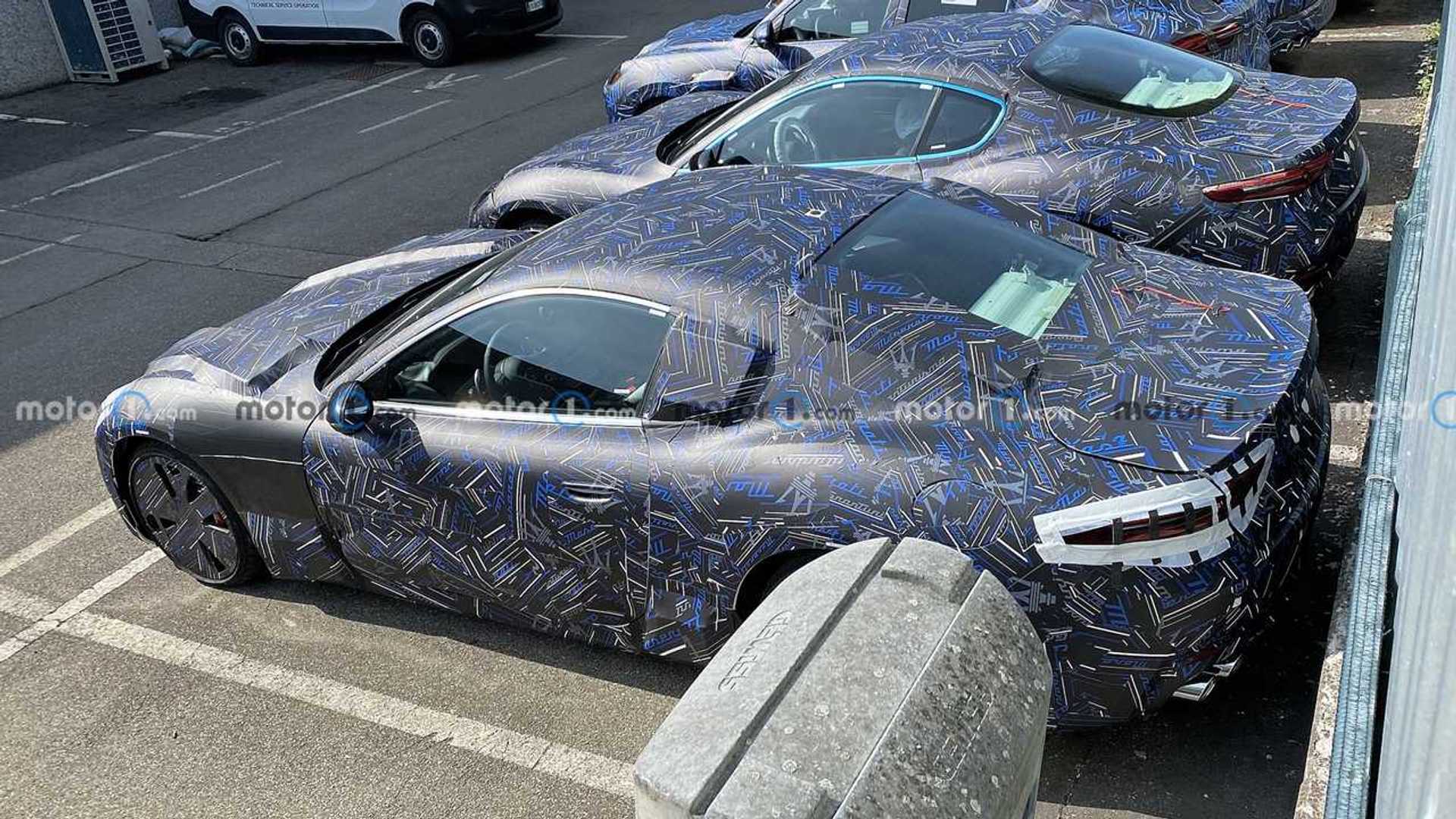 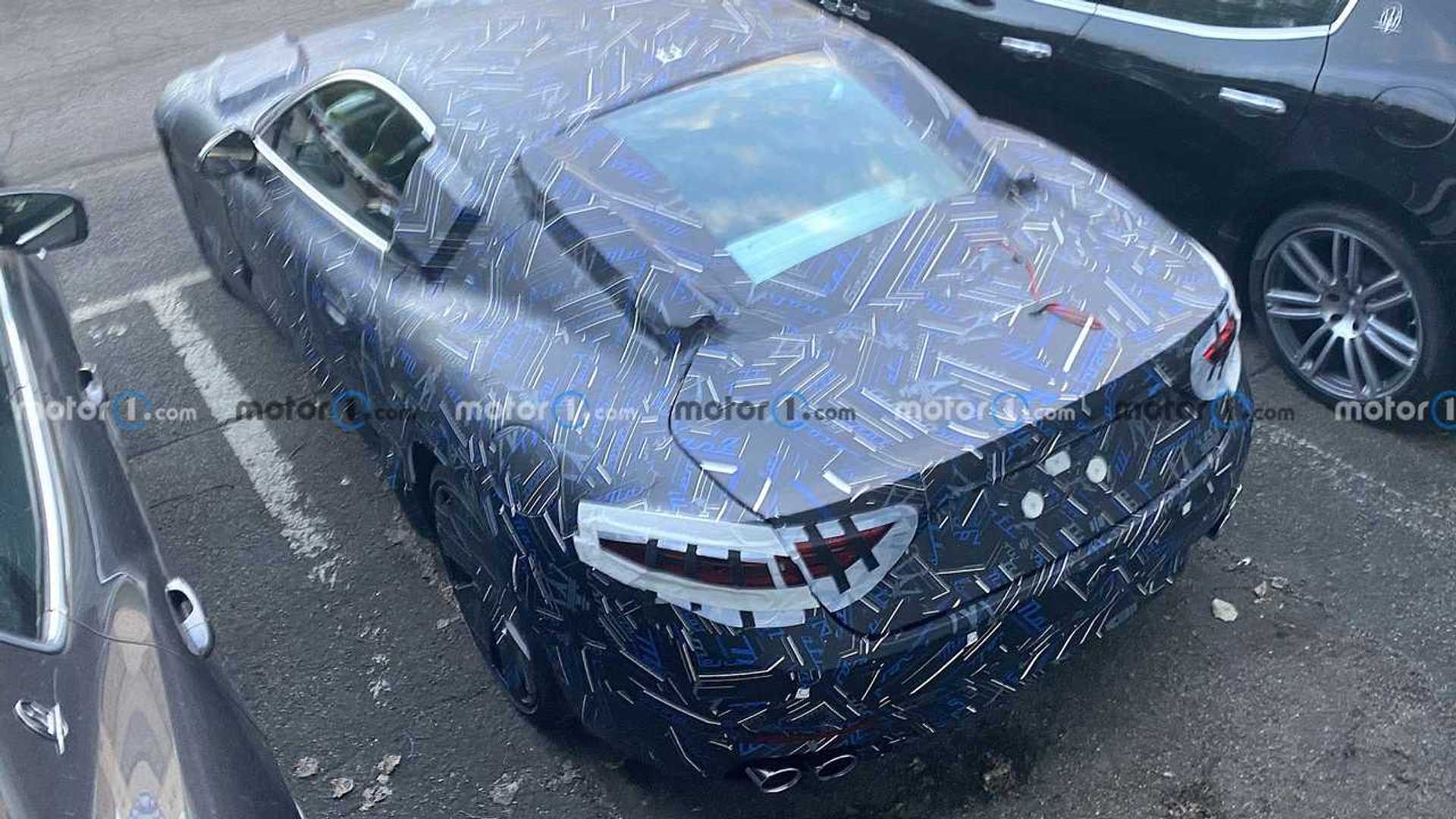 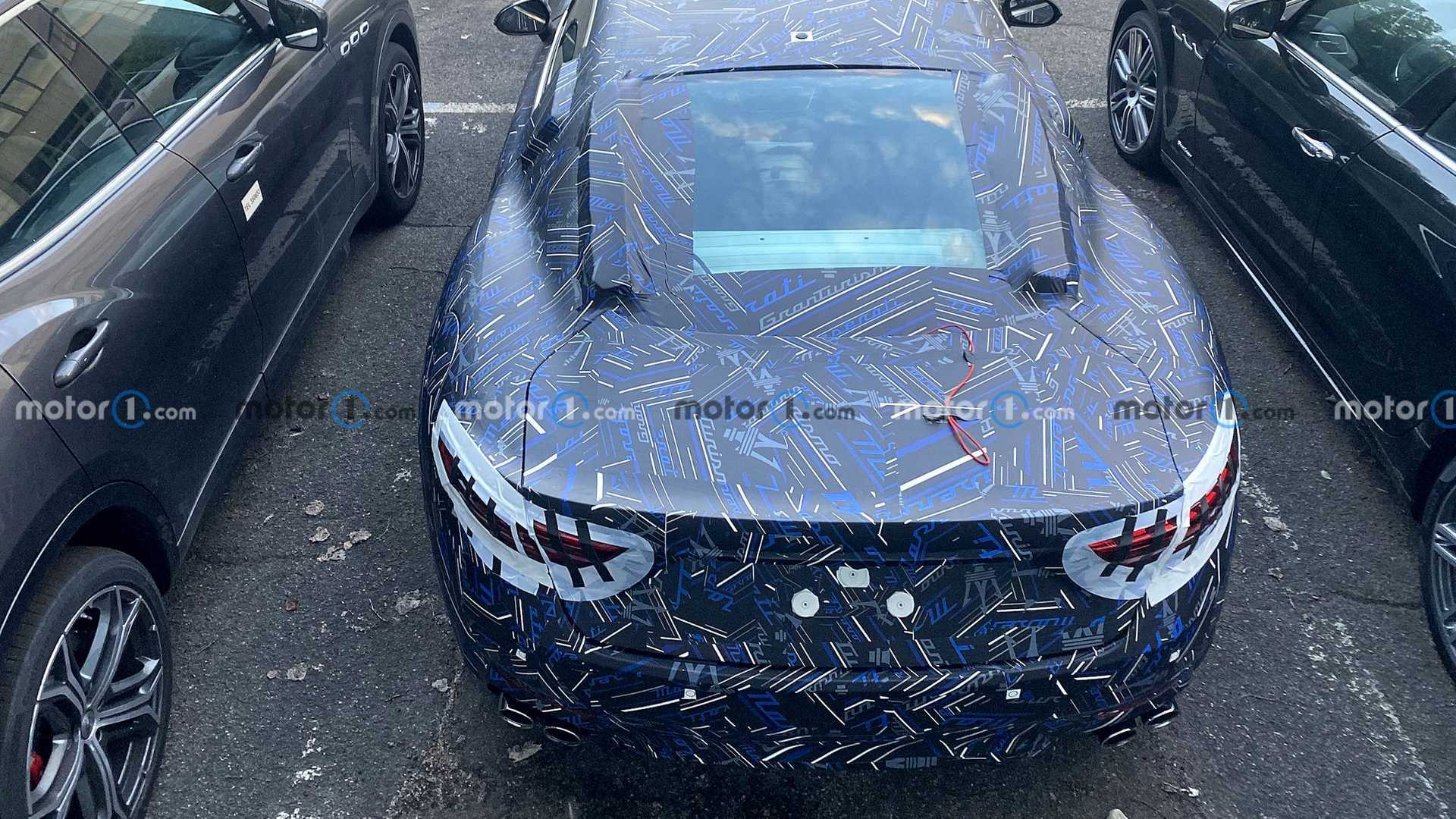 Maserati’s blue camouflage continues to cover the coupe, including the wheels. There’s still cladding along the rear window sides that distort its roofline shape, though the car looks just as distinct as the one it replaces. It has a long hood and its trademark grille design, though there will be changes. The headlights have a more vertical orientation, and there appears to be a new front fender vent behind the wheels. The coupe should have an evolutionary design.

One area that’s still a bit of a mystery is the car’s new interior. The video captured a glimpse of the top of the dash, but Maserati has it covered. The new GranTurismo is supposed to debut before the end of the year, though the company has been a bit quiet about when that could happen. The fully electric variant is supposed to debut sometime next year. We image spy videos of that mode will be much quieter. 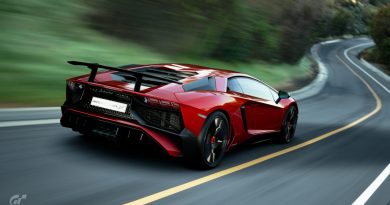 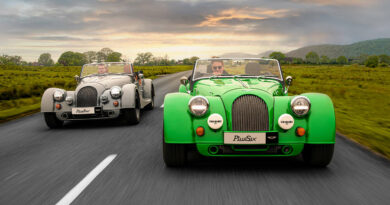 Host of updates for Morgan Plus Four and Plus Six