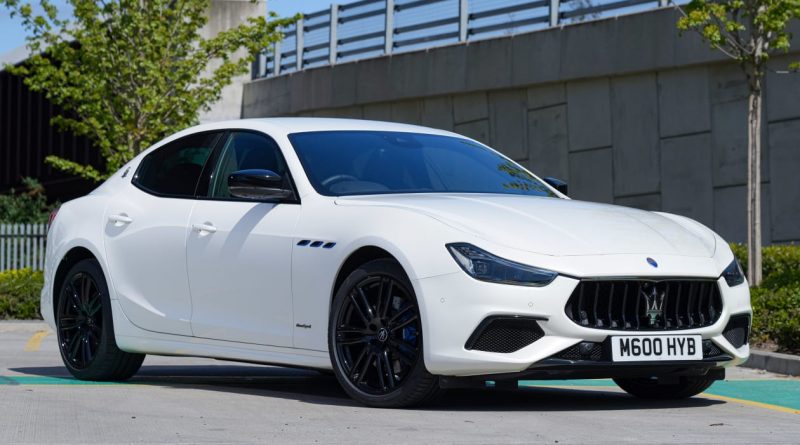 In the face of some talented rivals, the new 326bhp Maserati Ghibli Hybrid falls short 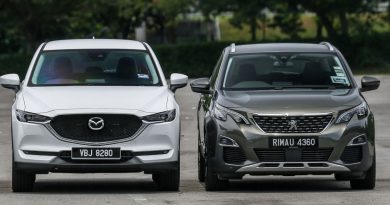 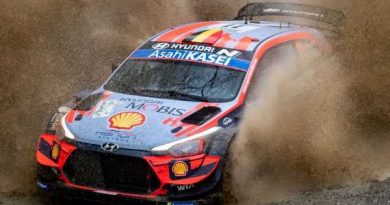 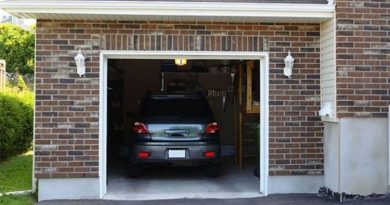 SORN: Can you SORN your car during lockdown? 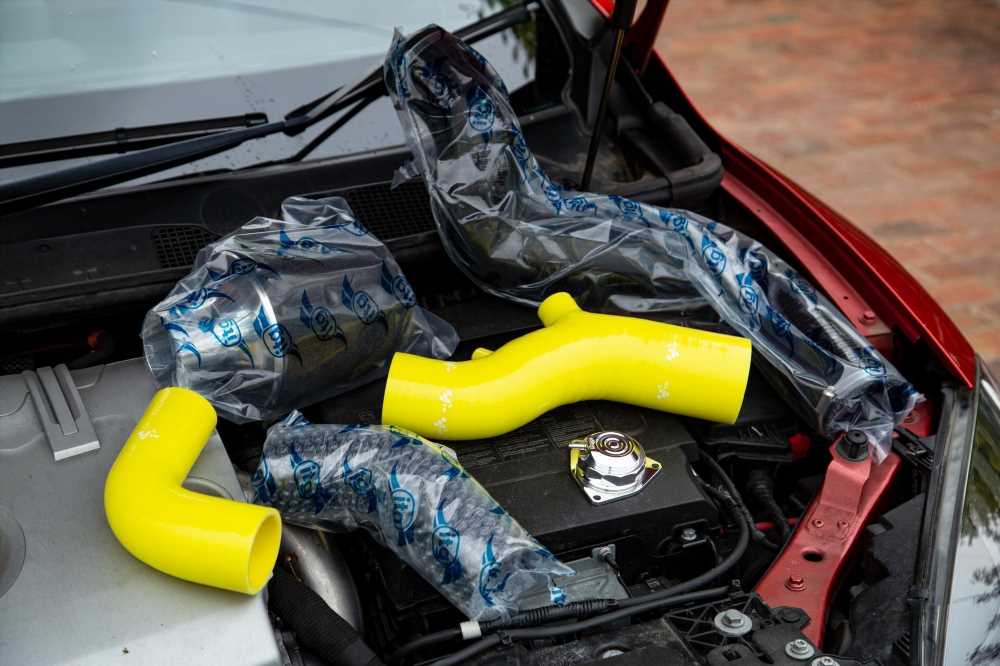