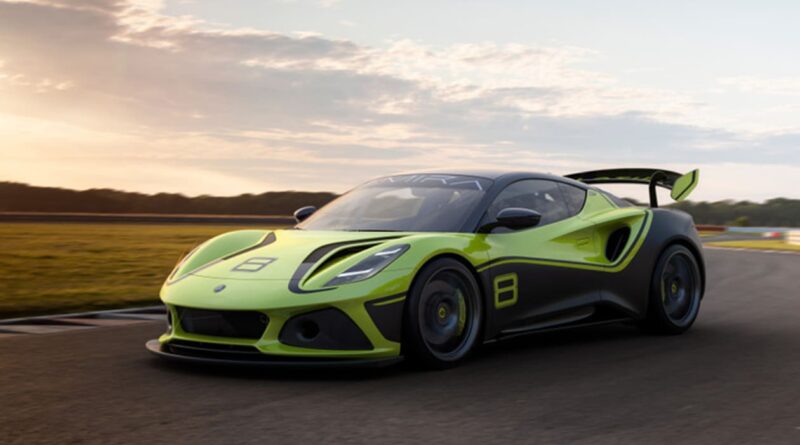 Lotus has pulled the wraps off its new Emira GT4 racer. The first few examples will be built just in time for the 2022 season, with Lotus ramping up production for 2023 and beyond.

The Lotus Emira GT4 replaces the Evora GT4 in the firm’s factory-prepped race car range, although it retains the same supercharged 3.5-litre V6 engine as its predecessor. Power stands at 400bhp, which is fed to the rear wheels via a six-speed sequential gearbox.

As it’s a race car, Lotus has also developed an advanced aerodynamic package to help it stick to the track and improve lap time performance. Upgrades include a large rear wing, a tweaked diffuser and a deeper front splitter. The GT4 is lighter than the standard car, too, with a dry weight of 1,260kg.

Despite having rather large boots to fill, Lotus is confident that the new Emira GT4 will continue this success. Gavan Kershaw, director of vehicle attributes at Lotus (and a former GT championship-winning driver for the brand) said:

“The all-new chassis on which the Emira has been developed is the perfect starting point for a high-performance race car. Everyone at Lotus is so excited to be returning to world motorsport and to be doing so with such a competitive race car.”

The Emira GT4 is the latest step in the company’s transformation. A return to motorsport is a key pillar of the strategy, with this track racer joining the JBXE Extreme E off-road competition car, for which Lotus is the technical partner. 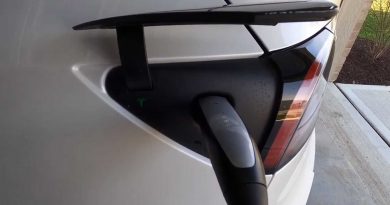 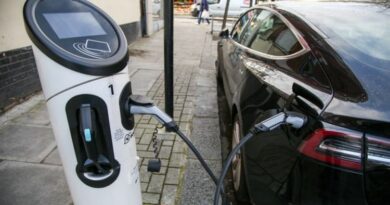 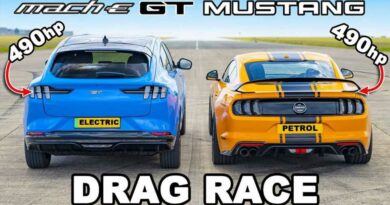