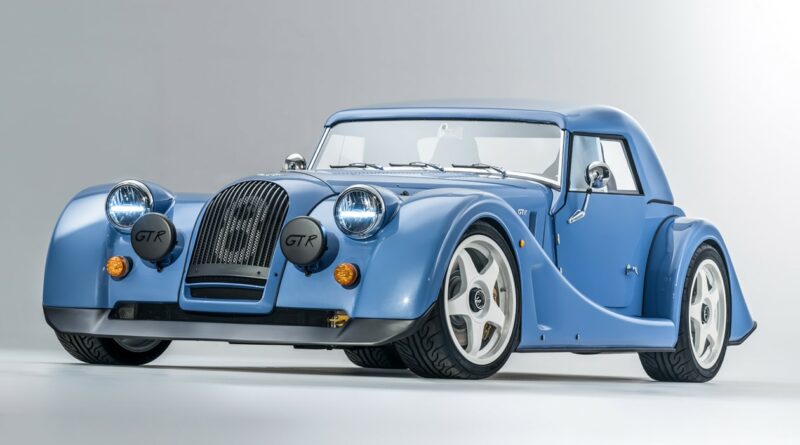 Morgan has revived its Plus 8 nameplate, launching the most powerful model in the company’s 112-year history

Morgan has launched a spruced-up, hunkered-down version of the Plus 8, called the GTR. It takes inspiration from the company’s Plus 8 track racers of the 1990s – and it’s the first time the British brand has sold a V8-engined car since the Aero 8 was axed in 2019.

Despite looking almost identical to the current Plus Four and Plus Six, this special-edition model isn’t based on Morgan’s new bonded aluminium underpinnings, which were designed to work with BMW’s latest four- and six-cylinder petrol engines. The Plus 8 GTR is powered by the same V8 used in the British brand’s previous-generation sports car.

When Morgan shifted to its new architecture, it sold off its remaining Plus 8 chassis to an external firm. However, the company that bought the components has since folded, so Morgan reacquired nine old stock Plus 8 chassis and put them to use in the GTR project.

The biggest design influence for the GTR project was Morgan’s GT racer from the late 1990s, which was affectionately known as “Big Blue.” It served as a testing platform for Morgan’s first ever bonded aluminium chassis, which would eventually underpin the Aero 8.

Styling revisions over the original Plus 8 include an aggressive front splitter, a deep rear diffuser, a new aluminium hardtop and a set of wider wheelarches, which cover some new lightweight alloy wheels. The bonnet also receives a few extra louvres to improve engine cooling, while vents behind the front wheels will help extract heat from the brakes.

Inside, there are new door cards, model-specific “GTR” dials and a plaque to mark each model’s place in the build series. Morgan also offers carbon fibre seats and racing harnesses as an optional extra, for serious track enthusiasts.

The Plus 8 GTR also gets some extra go to match the added show. The BMW-sourced 4.8-litre V8 engine now produces 375bhp, which is 13bhp more than was offered when the powertrain was first bolted to the Plus 8’s frame in 2012. Buyers also have the choice of either a six-speed manual or six-speed ZF automatic gearbox.

To cope with the extra power, Morgan has upgraded the Plus 8’s suspension, brakes and tyres. The firm’s engineers have also made some structural changes to the car’s underpinnings, adding strengthening plates around the engine bay and extra bracing for the chassis legs.

Morgan has already finished the first of the series, with the remaining eight cars set to be completed by the first quarter of 2022. There’s no official word on pricing yet – but the GTR will be anything but cheap. We’re anticipating a figure of between £200,000 and £250,000.

Steve Morris, Morgan’s chairman and CEO, said: “We are excited to release the first images of the Plus 8 GTR following the design sketches published earlier this year. The Plus 8 GTR represents an opportunity for Morgan to celebrate the V8 engine once again, something we did not expect to do since finishing the Plus 8 and Aero 8 models in 2018.

“Striking design, the finest craftsmanship, and an exhilarating sports car to drive, the Plus 8 GTR is the perfect swansong to the Morgan V8. We have been delighted to work alongside customers from around the world during the design and build process, and we look forward to sharing the final examples over the coming months.” 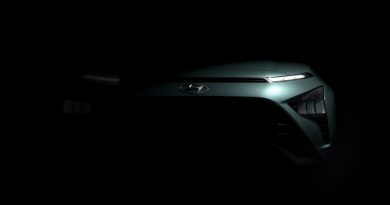 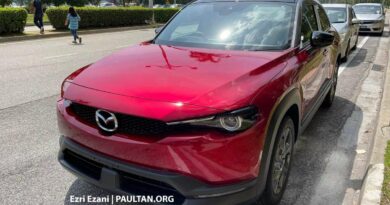 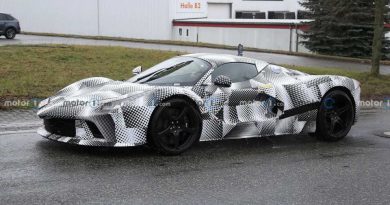