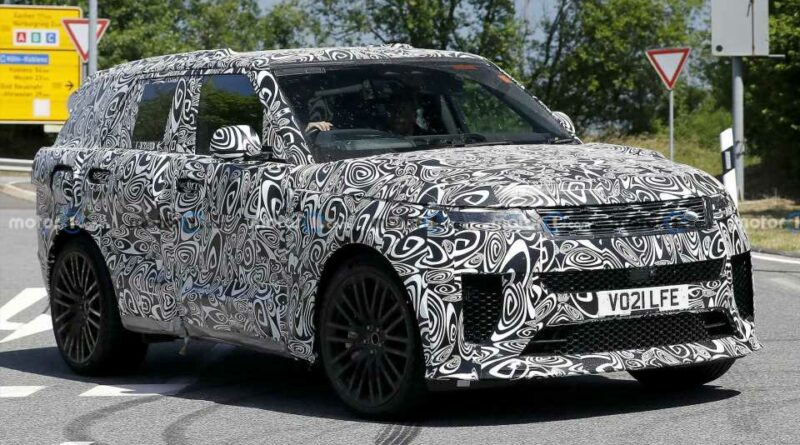 It’s been a bit more than a month since Land Rover unveiled the Range Rover Sport. The $84,000 luxury SUV is all-new for the 2023 model year as it migrates into its third generation. The updated Sport means we will also get an updated SVR and a new batch of spy shots caught the performance model testing near the Nurburgring race track.

The high-performance SUV continues to conceal its design under camouflage and cladding, but the coverings can’t hide the SVR’s performance bits. The model’s larger brakes and quad exhaust pipes sticking out the back reveal its true nature, but the SVR should get other unique styling touches like unique wheels, tweaked bumpers, and more.

The new Range Rover Sport SVR will benefit from Land Rover’s switch to the MLA-Flex platform for the model that also underpins the latest Land Rover Range Rover. Not only is the platform stiffer, but it also helps reduce cabin noise. The platform is capable of accommodating mild-hybrid, plug-in hybrid, and electric powertrains.

Powering the new SVR will be a BMW-sourced twin-turbocharged 4.4-liter V8 that powers the BMW X5 M. The engine produces 615 horsepower (452 kilowatts) and 553 pound-feet (750 Newton-meters) of torque in the X5 M Competition, and the Land Rover should make around that much.

The engine will likely pair with a fast-shifting automatic transmission and all-wheel drive. The SVR should be capable of hitting 62 miles per hour (100 kilometers per hour) in 4.5 seconds, the same as the outgoing SVR. Land Rover could cap its top speed at the same 173 mph (280 kph).

Inside, we expect the RR Sport SVR to receive sportier seats, physical and digital SVR branding throughout, and exclusive upholstery options. Land Rover will likely refine the driver modes for the sportier model, too.

Land Rover hasn’t indicated when we could see the new Range Rover Sport SVR debut, but it shouldn’t be too far in the future. It could happen before the end of the year, but that’s just speculation. The regular Range Rover Sport debuted last month, and Land Rover opened the order books, but it didn’t say when it would go on sale. We expect the RR Sport to arrive ahead of the SVR variant. 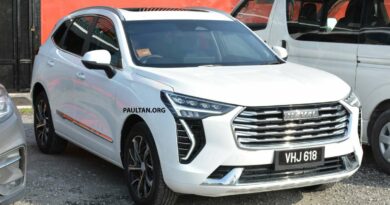 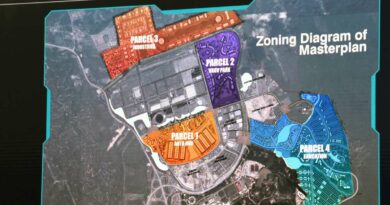 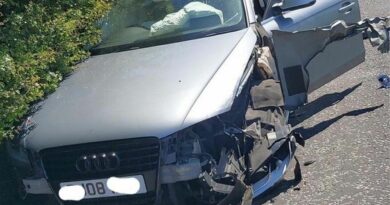