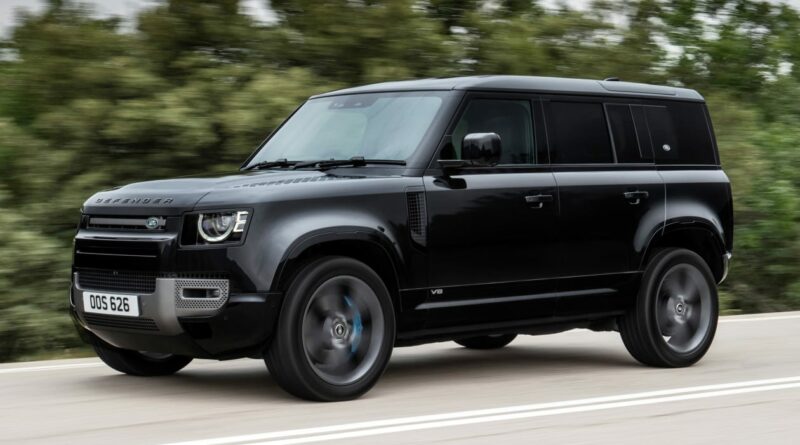 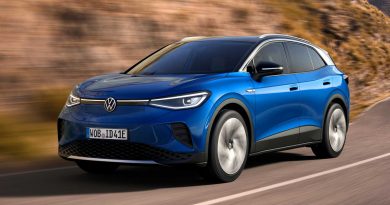 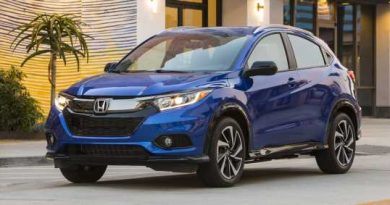 United States to get own version of new Honda HR-V – paultan.org 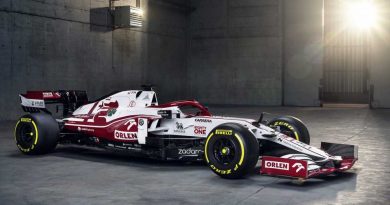