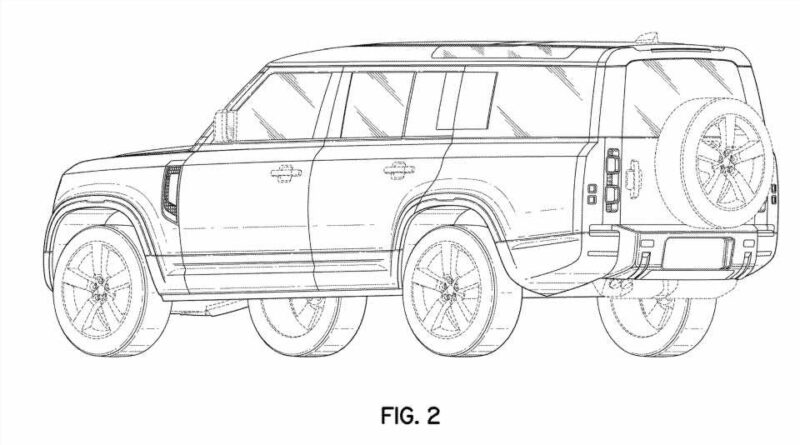 We knew it was coming for some time, but all we had on the new Land Rover Defender 130 were some camouflaged test models captured in Europe. Now, thanks to the U.S. Patent Office, it appears we have a much more clear vision of the extra-long, three-row Defender SUV that soon will join the two-door 90 and four-door, two-row 110 in the lineup.

As we mentioned in a 2020 article about future Defender models, tthe numbered badging of these new Land Rover SUVs no longer represents the actual wheelbase length. The Defender 110 and upcoming Defender 130 will both ride on the same 119-inch wheelbase, and as you can see neither are named “Defender 119.” However, the 130’s body is going to be longer to accommodate more room behind the second row of seats. This extra length is plainly seen in the patent images, especially once you compare them to images of the 110. Sadly, as we also noted, it won’t get the “troop-style” inward-facing jump seats that were fitted to the cargo walls of the 130 Series II. You can blame modern crash standards for that.

However, the 130 will get a conventional third-row seat much like the Lexus GX and other three-row SUVs get. Expect the seat to fold flat so you can enjoy extra cargo room when you’re not carrying two or three extra children around. We also expect that the engine choices will remain the same from the current Defender 110 as well as boutique versions from Land Rover SV Bespoke. Because, if you’re going to get the 130, why not make it extra special while you’re at it?

When Can We Have It

For now, there hasn’t been any rumblings on a release date for the Defender 130. With this new patent filing, however, we expect some news to come soon on its debut, given how complete the design appears. It’s welcome news, regardless, as one of the few complaints about the Defender—our 2021 SUV of the Year(!)—was the lack of cargo room. The 130 looks to solve that with some room to spare, along with some longer looks. 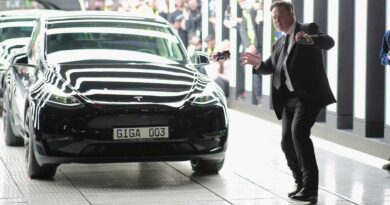 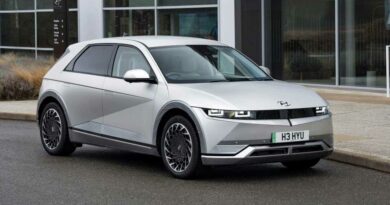