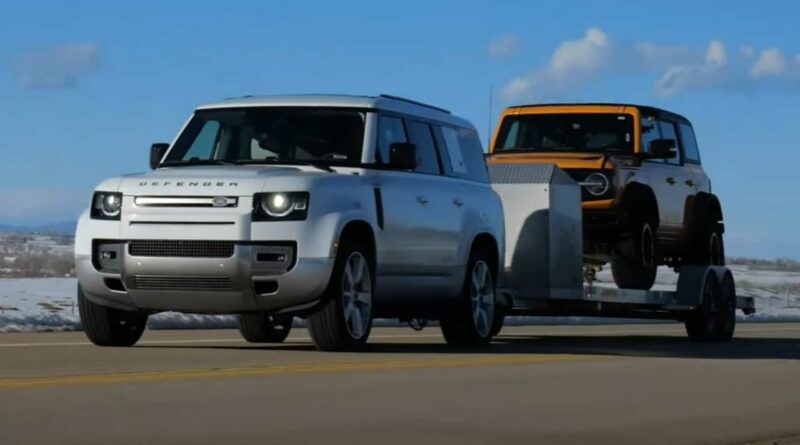 The largest production Land Rover Defender in history made its debut in May last year with up to eight seats but no available V8 power. The Defender 130 is a multi-purpose machine that can easily transport all your family with a lot of stuff in the cargo area – and even take you to some off-roading. As it turns out, the new Defender is also pretty good for towing.

A new video from the TFLnow channel on YouTube shows us a white Defender 130 with a big Aluma trailer attached at the back. The trailer, in turn, is loaded with a four-door Ford Bronco First Edition and the total weight of the setup is about 7,300 pounds (3,311 kilograms). Is the Defender 130 capable of towing such a large trailer that is very close to the SUV’s limits? Let’s find out.

The TFLnow team takes the Defender on a 22-mile test loop that includes city and highway driving. The early impressions on the highway are that the family SUV remains very stable on the road and the ride quality is very high, most likely thanks to the model’s air suspension which is standard equipment. Even on Colorado’s concrete highways, the ride is smooth.

But what’s under the hood? This particular Defender 130 is from the P400 version. This means there’s a 3.0-liter inline-six mild-hybrid engine under the hood, good for 395 horsepower (290 kilowatts) and 406 pound-feet (550 Newton-meters) of torque between 2,000 and 5,000 rpm. Power reaches all four wheels through an eight-speed ZF-sourced automatic gearbox and an all-wheel-drive system.

The video addresses one more interesting question – what is the 0-60 miles per hour (0-96 kilometers per hour) acceleration of the Defender 130 when towing a 7,300-lbs (3,311-kg) trailer? According to a speed test performed in this video, it takes the British SUV about 16 seconds to hit 60 mph (96 kph) with a massive trailer attached at the back. Pretty impressive, right?

How’s the fuel efficiency? Is everything else as good as expected? All the answers are in the video at the top of this page. 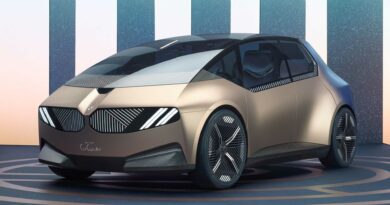 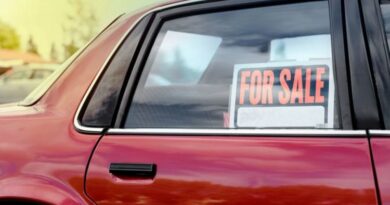 Used car price rises show ‘no evidence’ of slowing ‘anytime soon’ with costs up by £3,000 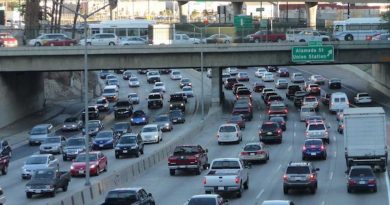