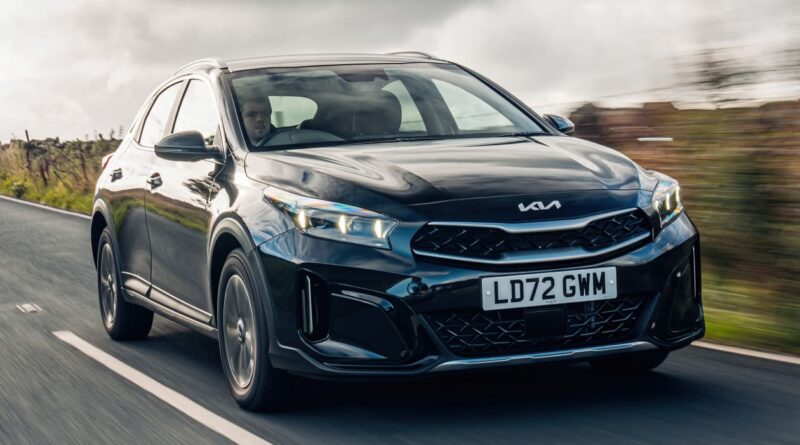 Is plug-in hybrid the best version of the updated Kia XCeed crossover? 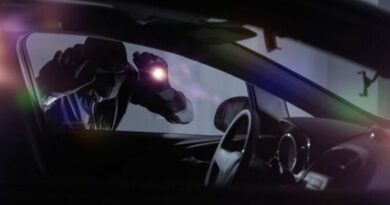 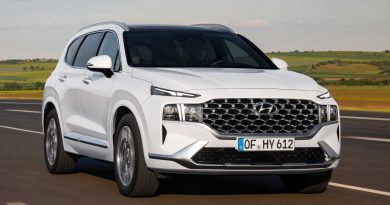 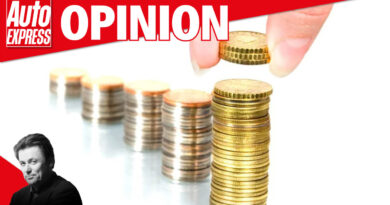