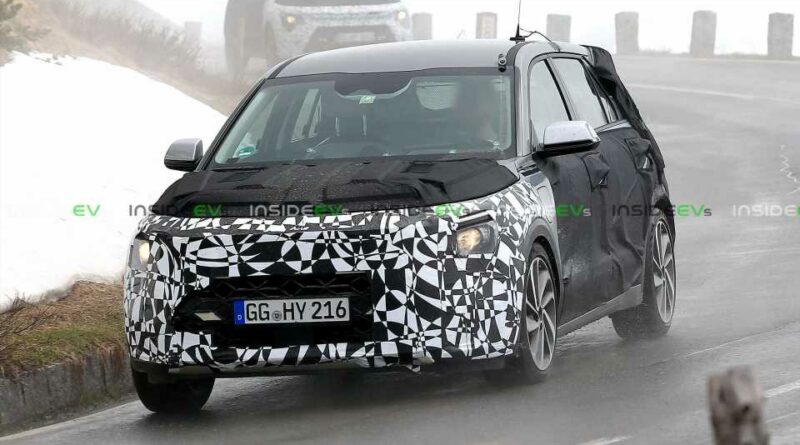 The all-new Niro will debut sometime in 2022 (possibly 2023 in some markets) with the same choice of powertrains as today’s model.

Kia Niro has been a very unique proposition on the market ever since it was launched thanks to its wide range of available powertrains: hybrid, plug-in hybrid and fully electric. These will most likely be retained for the all-new model which was recently snapped by our spies showing more skin, making it clear that its look is inspired by that of 2019’s HabaNiro concept… somewhat.

And if the HabaNiro is anything to go by, we can expect the second-gen Niro to be a much more aggressive-looking vehicle. Even in the spy photos, we can already see the shape (and increased size) of the grille, as well as the design of the headlights, whose shape will be similar to the concept’s front LED lights.

The rear lights are more reminiscent of the HabaNiro’s, though, but don’t expect the new Niro to be more toned down version of the HabaNiro, because you will be disappointed. The study had a dramatic windscreen with swept-back pillars, a bright red interior and crazy butterfly doors that opened upward; none of these will obviously make it into production, although they will still influence the design and hopefully make the new Niro more exciting to look at overall.

As previously mentioned, we see no reason for Kia to stop offering it in the three guises as before: hybrid, PHEV and EV. In some markets they may not be all available, but offering such a wide range of electrified powertrains definitely helped the Niro become as popular as it is today. One of the vehicles snapped by our spies had a charge port, but it also had an internal combustion engine, suggesting that it was a plug-in hybrid.

We don’t exactly know when the new Niro will be revealed and go on sale, but we expect it to be sometime in 2022. The vehicle may even go on sale that same year or in early 2023. 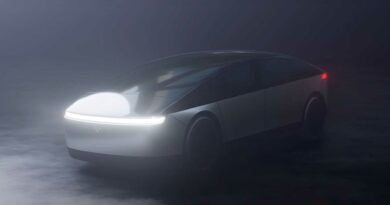 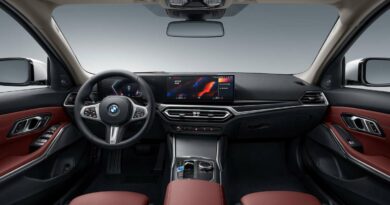 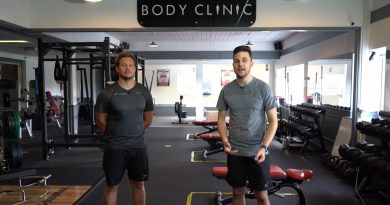 Tom Brooks "Make Me a Racing Driver" Part Four: A Focus on Fitness