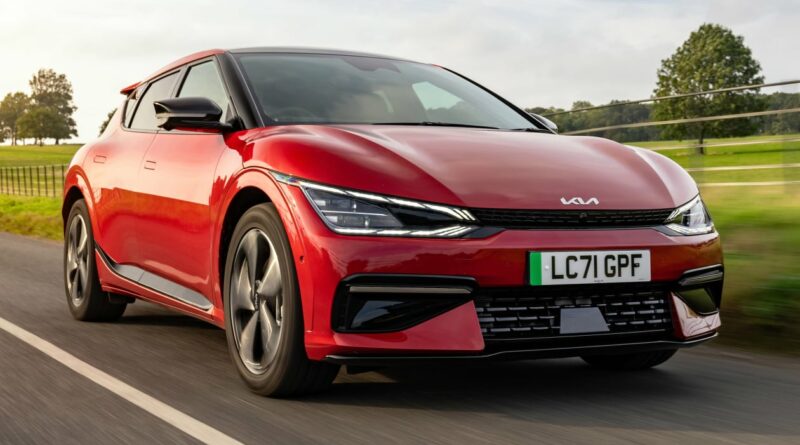 The RWD version of the Kia EV6 impressed us, but can the AWD model do the same? 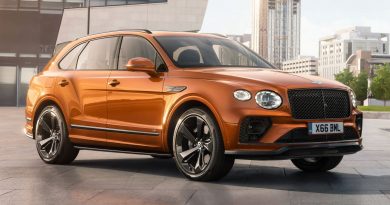 Bentley Bentayga gets a new range of accessories – paultan.org 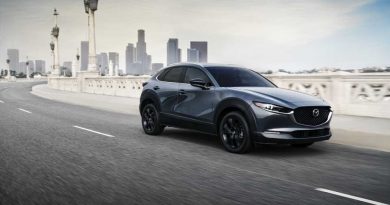 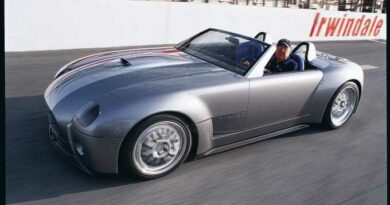