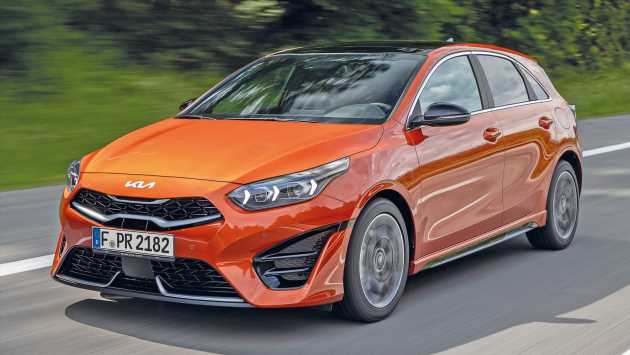 The popular Kia Ceed has been updated for 2021, but is it now better than ever? We find out… 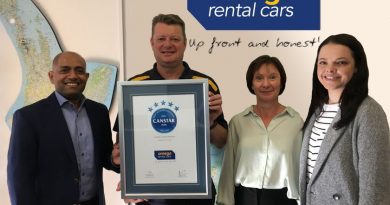 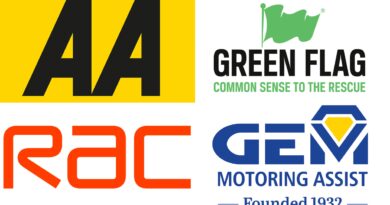 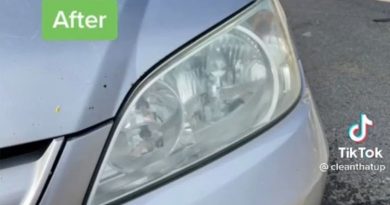 Baking soda cleaning: How to use baking soda to clean car headlights