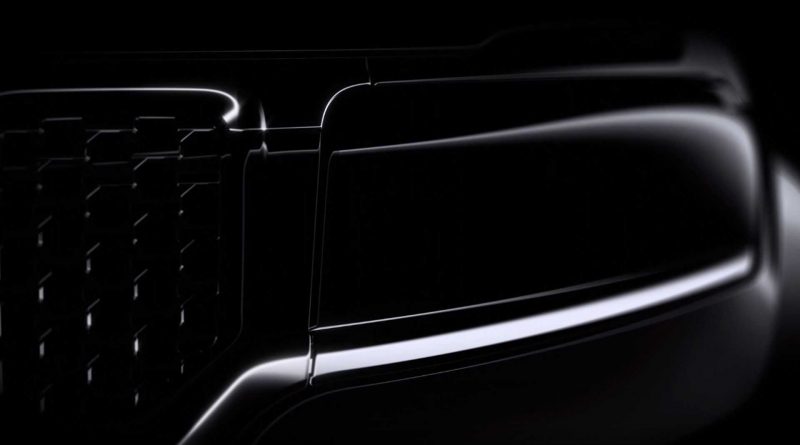 It will be sold in Brazil.

Among several novelties this year, Jeep will launch a new model produced in Brazil. Positioned above the Compass, the model’s name hasn’t been confirmed but a new teaser leaves some strong suspicions about what it could be: Commander. Earlier rumors spoke of the name Patriot, but the new teaser already rules out that theory.

The new Jeep seven-seater SUV has been seen often in Brazil wearing heavy camouflage, even directly by Motor1 Brazi staffers in São Paulo. The teaser video above shows some details that reveal it won’t simply be a Compass with extra seats. We can see the front is more curved; the grille is straighter and more detailed and even the headlights are exclusive parts. Under the hood, Jeep has already confirmed the engine options as being the 1.3-liter turbo and the 2.0-liter turbodiesel, this one with more power than the one used today in other models.

As for the name possibly being Commander, the video clearly shows “ER” at the end, indicating the last two letters of its name. Additionally, taking a very close look we can barely see the curved shadow of another letter, which is almost certainly a D. beyond that, the name Grand Commander is already used in China, and it would fit well with the new Brazilian SUV. It’s also worth noting that the Commander moniker was used previously as a chunky Grand-Cherokee-based three-row SUV back in the mid-to-late 2000s.

Going further, Jeep has already made it clear that the new SUV will be one of the most modern models produced in Brazil. We can expect items like adaptive cruise control, lane departure alert, blind-spot alert, automatic emergency braking, and the new Jeep multimedia system with 4G connectivity and onboard Wi-Fi with wireless smartphone mirroring via Apple CarPlay and Android Auto. Underneath, the platform will be shared with the Renegade and Compass but with modifications for the third row, which will be hidden under the floor when not in use.

The official debut will happen in the second quarter of 2021. 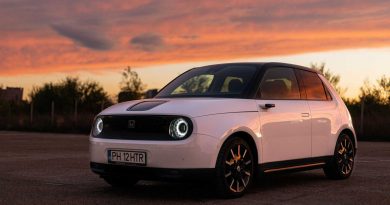 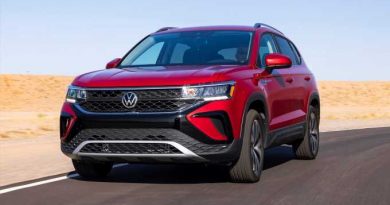 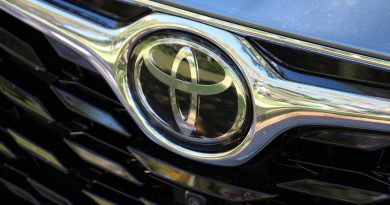 Move Over VW, Toyota Is The World’s Best-Selling Automaker Again