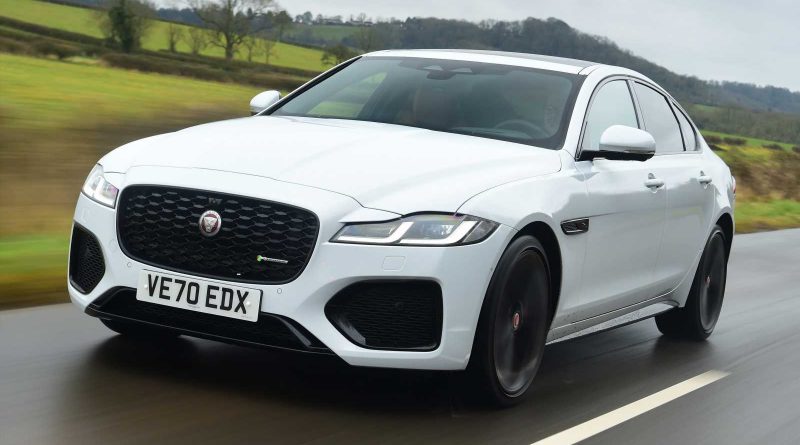 Can changes take the Jaguar XF back to the top of the executive class? We find out… 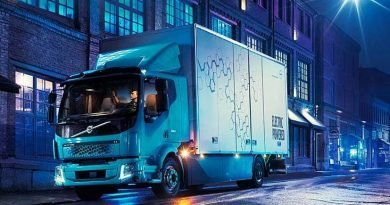 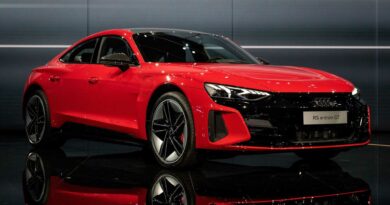 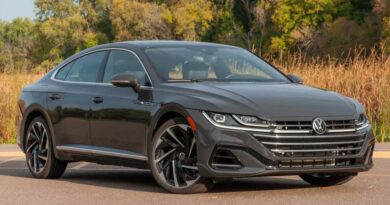